Journalism in times of COVID19: an update from Turkey 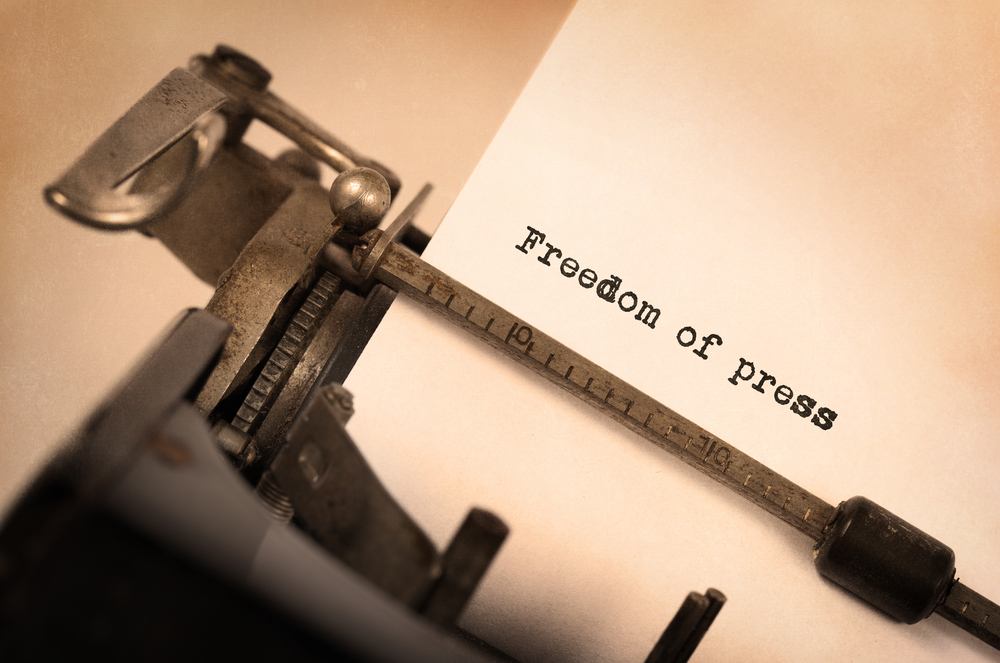 In the midst of the coronavirus pandemic, Turkey persists in detaining and arresting new journalists. Calls by human rights organisations for the release of journalists and activists are multiplying

At the time of writing this article, 102 journalists and media workers remain behind bars in Turkey. According to the Free Turkey Journalists platform, these journalists have been sentenced to a total of 1,103 years since 2016. Over half of them are jailed on terrorism charges – “terrorist propaganda” or “membership in a terrorist organisation”. According to Bianet reports, 64 social media users have been detained over coronavirus posts in recent weeks. Detentions continue as the Ministry of the Interior continues to investigate “unfounded and provocative” posts linking them to the Fetullah Terrorist Organisation (FETO).

Now, with the COVID19 pandemic and Turkish prisons overcrowded, authorities are discussing an early release on probation for some 100,000 out of a total of 300,000 convicts. Domestic as well as international press freedom organisations are calling for the authorities to include all journalists behind bars – but will the Turkish government listen?

A debate ensued with the new law proposed by the ruling Justice and Development Party (AKP), made public on March 24th. According to Hurriyet Daily News, the draft law is expected to be presented to the parliament after all parties – Nationalist Movement Party (MHP), Republic People’s Party (CHP), and IYI (Good) party – finalise the negotiations. “The arrangement changes conditional release rates. The convicted who completed half of their sentence will be released conditionally, according to the proposal. The probation period will be increased to three years [...] The arrangement will not include those charged with deliberate killing and terrorist crimes. Conditional release rates applied in these crimes will not change”.

Together with other human rights groups and organizations, OBCT calls on the Turkish government to include journalists and human rights defenders in the release of thousands of prisoners from overcrowded prisons: the novelist Ahmet Altan and the businessman Osman Kavala are among those who would not be released as they are detained for terrorism related crimes.

The fact that the proposed law excludes those convicted of terrorism-related offenses attests to a lack of transparency in the intentions of the local authorities. Many other civil society activists, including lawyers, politicians, and rights defenders are currently behind bars facing similar charges. If no changes are made to the current draft, many of these prisoners face worsening health risks as a result of the pandemic according to the Expression Interrupted platform.

There is also the “political motivation” of “uniform and partisan judgments” issued by the judiciary in Turkey – an issue highlighted in the February 2020 report by Council of Europe Commissioner for Human Rights Dunja Mijatovic.

The lack of capacity of Turkish prisons and their inability to handle the pandemic have sparked a new hashtag campaign #GazetecilerDeEvdeKalsin (Journalists must also stay home), which has however not stopped authorities from targeting journalists – at least seven were detained or questioned for their reporting on COVID19 pandemic.

Sixteen international human rights and press freedom organisations have urged the Turkish government not to discriminate against political prisoners in a statement issued on March 25th. “The undersigned organisations call on the Turkish government to avoid any discriminatory exemption, respect the fundamental human rights of all prisoners, and ensure that all measures necessary to protect them from all kinds of harms including the COVID19 pandemic are immediately taken. Prisoners who are elderly, sick, disabled, and with children should be released from prisons immediately”.

Still, local organisations continue challenging domestic courts. The Media and Law Studies Association (MLSA) filed requests for the release of at least five journalists and one activist, currently behind bars, on the grounds of the COVID19 outbreak and “poor hygiene conditions in prisons” on March 18th.

Article 56 of the Turkish constitution grants the right to a healthy environment, while Article 109 of the Turkish Code of Criminal Procedure obliges the state to take active measures to prevent potential damage to inmates.

Human Rights Watch called for the Turkish government to protect all prisoners from the pandemic, especially those with differing political views: “While a welcome step, it is important that prisoners who are not serving time for acts of violence, but instead are jailed for little more than their political views, can benefit. There should be no discrimination on the basis of political opinion”.

According to this website , there are currently 9,217 infected patients, 105 recoveries, and 131 recorded deaths. Turkey reported its first infected patient on March 12th. On March 28th, new measures suspended all international flights, and domestic travel is now subject to permission by local authorities. If permission has been issued, seating must be well-spaced on all inter-city buses. Taxi services have also been limited in Istanbul, Ankara, and Izmir.

As of March 16th, bars, restaurants, cafes, wedding venues, movie theatres, and indoor children’s play areas have been shut down. On March 28th, authorities shut down parks and picnic areas, hoping to avoid further spread of the virus.

To contain the spread of coronavirus in workplaces, the Turkish president has mandated flexible hours for both private and public employees. The government has also introduced a 100 billion TL relief package (15.4 billion dollars) that includes tax cuts and payment deferrals in order to support the economy.

Together with other human rights groups and organizations, OBCT calls on the Turkish government to include journalists and human rights defenders in the release of thousands of prisoners from overcrowded prisons: the novelist Ahmet Altan and the businessman Osman Kavala are among those who would not be released as they are detained for terrorism related crimes.