Starting afresh from biodiversity, from the Netherlands to Slovenia 20/12/2021 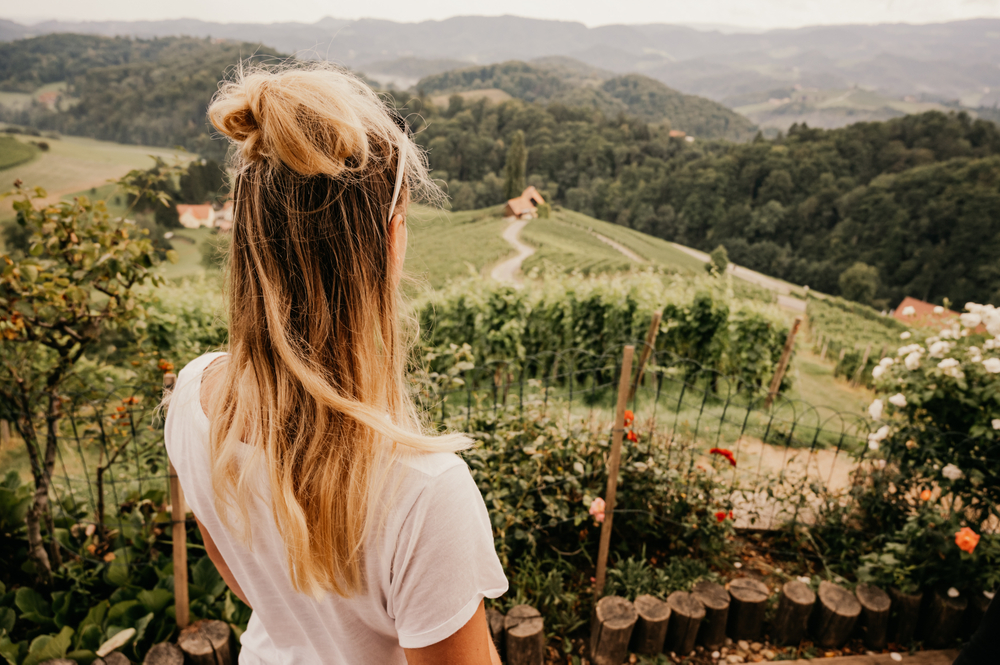 Cohesion funds can generate a new momentum for the development of mountain areas in Slovenia. Two out of five policy objectives in force until 2027 provide an important financial stimulus to improve public services and life quality of local communities, while preserving nature

The Slovenian territory is dominated by 72% by mountains, a popular destination with nearly 1.5 million visitors per year. At the EU level, mountainous areas make up 28.8% of the territory and 16.9% of the entire population. Mostly popular as tourist destinations, the mountains are currently subject to ecosystem and biodiversity vulnerabilities as a consequence of climate change. The major handicaps of these areas are the absent or inadequate infrastructure in place for a permanent living in proximity with nature and poor employment opportunities as well as significant levels of depopulation, bran drain, and demographic change.

Despite the clear structural disadvantages, a recent study conducted by Euromontana shows that among the younger generations 66% of respondents are interested in settling down in the mountain areas, as long as greater attention is paid to investment and territorial policy development. Although at the EU level there is no dedicated policy to mountain regions, neither does the European Green Deal mention their presence and role in an environmental protection perspective, a viable alternative to invest in the mountains of tomorrow remains cohesion policy and related funds addressing regional social, economic, and territorial disparities.

For the period 2021-2027, cohesion policy focuses on sustainable economic competitiveness and some 392 billion Euros will be distributed among the member states, on the basis of the regions’ GDP per capita. In the case of Slovenia, where mountain tourism plays a significant role for the local economy, the cohesion funds amount to 3.54 billion Euros. As illustrated in the set of factsheets prepared by the Montana174 project, in Slovenia the funds will be channelled through four programmes (ESF+, ERDF, Cohesion Fund for the whole country, and JTF), with some 1.5 billion Euros falling under the Regional Development Fund addressing the existing disparities of the East and West cohesion regions.

Cohesion funds in Slovenia need to address the long-existing challenges of low populated mountainous areas, such as poor public facilities and services, mobility infrastructure, employment opportunities, and education. In its resolution on demographic trends in EU regions and cohesion funds, the European Parliament highlighted that the “lack of diversification in the regional economic structure of certain regions risks creating a negative “label””, resulting into the emergence of a ‘geography of discontent’ where citizens feel left behind. Therefore, particular attention should be paid to the younger generations, so as to counter the current drivers of disparities and foster quality of living and positive economic perspective. In addition, such considerable investments are expected to contribute to raising territorial attractiveness by stimulating qualified jobs, rural entrepreneurship, and equality.

Among the five strategic objectives of cohesion policy, the coupling of the available resources under ‘Greener Europe’ (Objective 2) and ‘Europe closer to the citizens’ (Objective 5) provides a two-fold opportunity for the future of the mountains by prioritising sustainable community-led local development, in line with the natural habitat. Although Slovenia’s National Reform Programme 2022 does not specifically mention the wording ‘mountain areas’, the available funds under objective 2 allow to contribute to building environmental infrastructure and preserving biodiversity in the country, while those under objective 5 will focus on fostering economic growth in urban and rural areas and reducing current disparities. In synergy and complementarity with the cohesion funds’ planned investments, Slovenia is entitled to devolve part of the resources coming from the Recovery and Resilience Facility and Common Agricultural Policy for the attainment of the goal.

Certainly, the interventions should be based on an integrated strategy drafted in consultation with local communities and involved actors, so as to reflect and address both the ecosystem features and vulnerabilities, besides the need to go beyond the seasonal approach to mountain tourism. The Slovenian National Reform Programme states that the government is committed to spending by the end of next year all the cohesion funds received by the previous budgetary framework (2014-2020), and in the meantime working on the current financial term (2021-2027).

Overall, in presence of a clear territorial vision and in line with the Union’s priorities on green and digital transitions, cohesion funds can turn into a catalyst for the repopulation and rejuvenation of the country’s mountainous areas.