Starting afresh from biodiversity, from the Netherlands to Slovenia 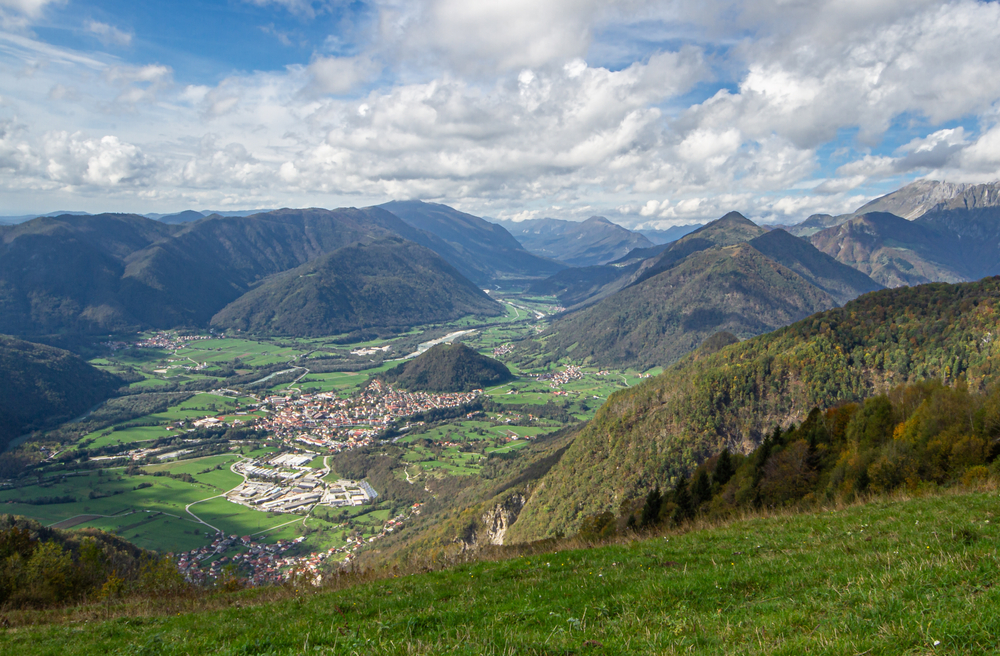 “Biodiversity loss is a key factor in causing new infectious diseases and poses a number of other growing risks to society, food production, businesses, and the global economy. Tackling the issue of the protection, loss, and restoration of biodiversity is fundamental for a sustainable and green restart", says Uros Brezan, mayor of Tolmin, a Slovenian town in the Soca Valley a few kilometres from the Italian border.

Brezan – who spoke at one of the seminars  promoted during the Week of Cities and Regions, a significant moment in which local administrators, representatives of European institutions, activists, and protagonists of the economic world reflect and debate on local development – brought the experience of a a territory that for three decades has been reflecting on the theme of economic development and the defence and preservation of the environment.

EU cohesion policy is an important tool to support member states' investments in biodiversity, nature, and green infrastructure. As part of the investments in the 2014-2020 period, € 3.7 billion of EU co-financing has been allocated in this sector, in addition to national funding. Cohesion policy is complemented by other EU funding sources, such as LIFE . Nearly 7 million hectares – roughly the size of Latvia – of habitat are being supported to achieve better conservation status.

"In our area there is a strong agricultural cooperative that already 23 years ago declared our valley an 'eco-region' equivalent to today's bio-districts", stresses Brezan, adding that it remains essential, at a European level, to try to standardise what is meant by bio-district in order to promote systematic approaches throughout Europe. “It is also necessary to understand how a bio-district can contribute to the defence of biodiversity, sustainable development, and rural development”.

From Nieuwegein, a city in the Netherlands in the province of Utrecht, he was echoed by Marieke Schouten, local councillor for urban planning. In her opinion too, planning is essential to protect biodiversity: “Biodiversity, both in rural and urban areas, cannot be taken for granted. There are many priorities to be taken into account in urban planning. Biodiversity is one of them, but there is also the provision of sufficient housing, traffic management, and so on. We need adequate tools to plan and make choices. For example, in Nieuwegein we use the so-called SDGs (Sustainable Development Goals defined by the United Nations) as a key to understanding our urban planning. The need to adapt to the climate is on the minds of many, but we need to develop tools that help us face these challenges".

For Marieke Schouten, the main limitation that one has to face in a design that respects biodiversity is scarcity of space: “We need space to meet the various needs and there is not much. This is why we need to find creative solutions”.

The problems of a rural context, returning to Slovenia, are in many ways the opposite. According to the mayor of Tolmin, the main problem is in fact demographic decline, a situation that characterises many rural areas, especially in Eastern Europe. In addition, the Soca Valley is facing the issue of managing a strong tourist flow, especially in the summer. "It is undoubtedly a resource – clarifies Uros Brezan – but we need to find the right balance between tourism development and impact on the environment". Last summer, explains the mayor of Tolmin, quotas were introduced for access to some places in order to guarantee a positive and respectful use and finally a great debate on music festivals was opened: "15 years ago they were an engine of tourist presence and the locals were enthusiastic about it. Less so now. We are realising that large influxes of people risk being too impactful”. 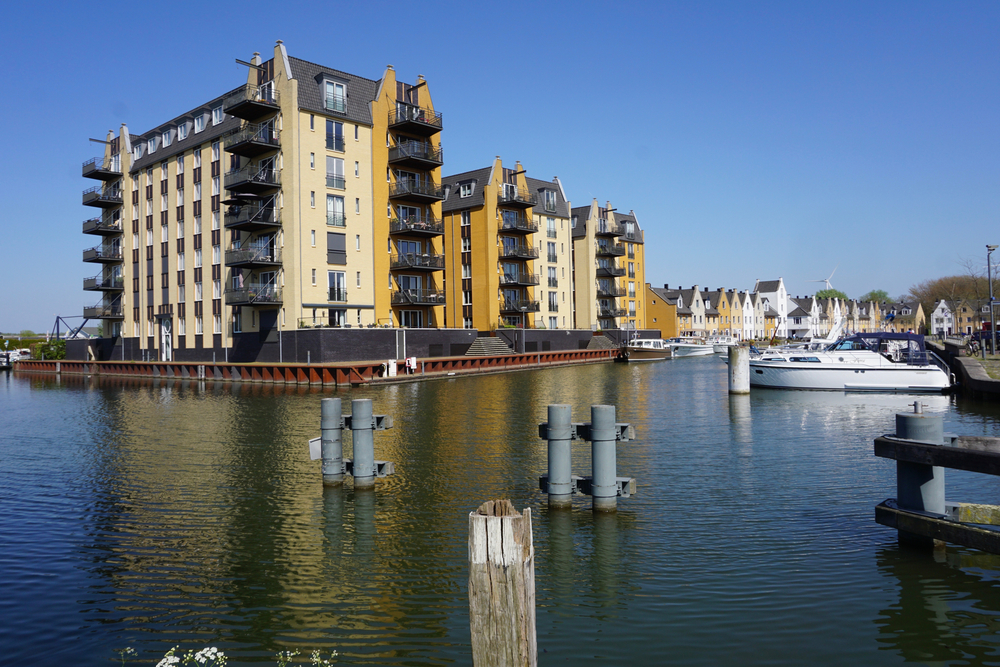 A view of Nieuwegein - © Adrie Oosterwij/Shutterstock

How to ensure the right balance then, also guaranteeing job opportunities for young people by not pushing them to look for work elsewhere? “Perhaps – explains the mayor of Tolmin – the pandemic is giving us an answer. More and more people work remotely and our territories guarantee a high quality of life. This could be a perspective to work on".

As the mayor of Tolmin demonstrates, local administrators are increasingly aware of their possible role in making important choices for the territories in which they live in terms of sustainability and biodiversity. “However, we need to think more about what pre-conditions guarantee this role”, emphasises Marieke Schouten. Brezan agrees too, and gives a specific example. The municipality of Tolmin has been involved for years in cross-border Interreg programmes with the neighbouring Italian territories. "A year ago we focused on the issue of mobility  together with the municipality of Cividale with the aim of creating a direct bus line during the summer. An important objective for territories that are not connected and to favour public transport and cross-border mobility. In the end we made it, but it was extremely complex to make two very different legal systems dialogue and reconcile. Projects like this should be facilitated at European level in making local legal contexts more homogeneous, only in this way can they be spread”.

The two territories have also discovered that they share the presence of many biodiversity awareness projects in schools. "We have vegetable gardens in every school grown by children, often together with their grandparents", explains Marieke Schouten. "In some institutions these activities work well, while others struggle more because they have other priorities, but these issues are often addressed with the children of the city".

This also happens in the Isonzo Valley, where a participatory budget project has also been promoted which involves young people directly: resources are allocated, young people under 29 can present projects and proposals whose sustainability, and finally the young people themselves vote for the projects that will actually be implemented.

Participation from below is extremely relevant when it comes to the protection of territories. This was also supported by Josef Frey, a member of the regional parliament of Baden-Württemberg and a member of the Greens at the Committee of the Regions, one of the participants in the meeting promoted at the Week of Cities and Regions: "The restoration and protection of biodiversity is a challenge that must be faced by society as a whole. Bottom-up approaches are inclusive and effective. To change things, experts and citizens must commit and have the opportunity to work together".

EU cohesion policy is an important tool to support member states' investments in biodiversity, nature, and green infrastructure. As part of the investments in the 2014-2020 period, € 3.7 billion of EU co-financing has been allocated in this sector, in addition to national funding. Cohesion policy is complemented by other EU funding sources, such as LIFE . Nearly 7 million hectares – roughly the size of Latvia – of habitat are being supported to achieve better conservation status.