To be an entrepreneur Serbia. Mission impossible? 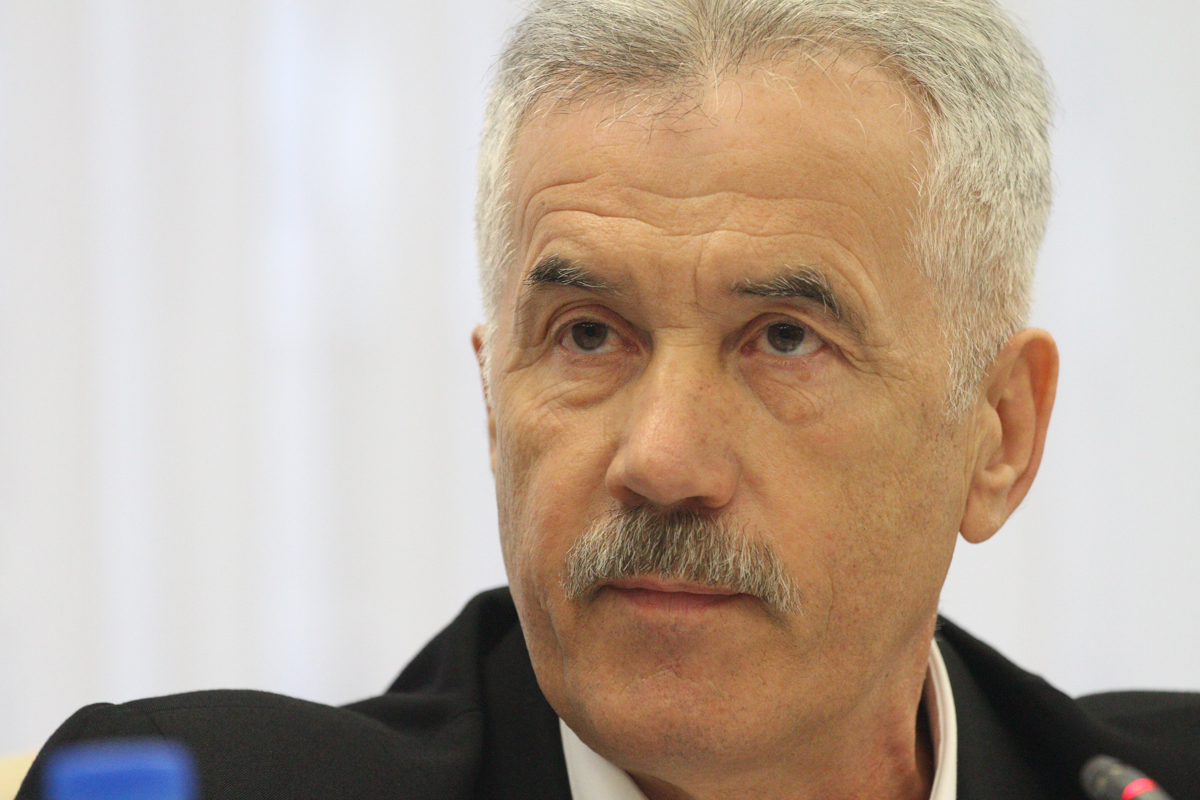 When institutions are inefficient or corrupt and there is a lack of legal certainty, it's difficult to do business. Even harder for small companies. An interview with Žarko Milisavljević, president of the Association of Small and Medium-Size Enterprises and Entrepreneurs in Serbia

What measures has the Government adopted to support SMEs in Serbia?

There is nothing really happening except rhetoric. SMEs in the country are either businesses with a long tradition or the result of the entrepreneurial efforts of people who are struggling to make a living. This is not easy of course. It is very difficult to be an entrepreneur in Serbia. Especially since the arrival of the large multinationals that have extended the deadlines for payments. Receipt of payments has become uncertain, whereas blackmail to make you pay is widespread. This has become agonising for SMEs in Serbia.

Are there any specific measures, policies, subsidies?

This is the big mistake by Serbian politicians. Measures such as subsidies, start-up loans, help with getting employment, etc., do exist but they are only aimed at the very early stages of setting up a business. For those who already work and pay taxes there is nothing except a tax collection frenzy, and a constant rise in the prices of basic utilities, such as water, electricity, etc...

What should/could be done then?

A thorough tax reform is needed. There hasn't been a reform of this sector in Serbia for the last 50 years. We have had regime changes but the tax policy hasn’t changed. Nothing more than increasing taxes and creating worse business conditions for SMEs, especially in the artisan sector which is less than half the size compared to 10-20 years ago.

What about microenterprises? They constitute over 90% of what we call SMEs but it seems that they don't get discounts of any sort.

The main thing is that the political elite is not up to the economic challenges. It does not acknowledge the views of business people, it behaves arrogantly when in power; there is huge corruption and lack of regulation...the judiciary are also corrupt.

You are very adamant about corruption...

Yes, because in Serbia its proportions are huge and there is a widespread feeling of total helplessness against it. The government is not able to fight it; on the contrary, it contributes to it. And microenterprises, which in Serbia are 95% of all businesses, suffer the most from such government attitudes. Every new fee, be it even just 10 Euro, can mean a huge difference to them.

There are small businesses with very minimal funds, personal capital, which people have invested practically in order to survive. This capital has been taxed dozens of times: when invested, when it encounters a monopolised and highly corrupt market, and when public procurements are designed only to serve the privileged.

In this context does the banking system save itself?

I wouldn't say so: the banking sector in the country is totally usurious and anybody who has had to take a loan with 20% or so interest per year can't even return the interest, let alone the capital. So we have this general state of insolvency where each person owes money to somebody else. And the main culprit for this situation is the State and all its public contractors in roads, railways, power supplies and so forth. They started this chain of insolvency.

Aren't there any checks in this system? Ways of punishing who is insolvent?

Yes, of course there are checks. But in the end the rules are not applied to all in the same way and inspectors often fine those who are the smallest and the weakest, and usually have no political backing. Eventually they get overwhelmed and come to realise that in Serbia it does not pay to run a private business.

It all boils down to one demand: creating the conditions to run a private business in order to attract foreign investors, who are offered everything: 10,000 Euros for every job created, land without taxes, free utilities, etc. The sole hope is that these foreigners will provide jobs, but this short-term approach is just a way of escaping from reality.

If you cannot create the conditions for your own citizens, who are willing, and have the knowledge, to put this capital to use and do something, you cannot have social and economic stability. All these big multinationals are here to get the subsidies. They know these governments are very corrupt. When the situation is no longer beneficial to them, they leave. It has been seen before.

But wat do you think SMEs themselves could do in order to become more competitive? What is lacking?

We lack initiative I think. I think we are tired of waiting for a change, tired of the huge amounts of taxes, repressive inspections...Here the legal system protects the people who owe money, not the creditors.

At the same time there is a whole demagogy directed at the working class in order to persuade them that it is the business class which is to blame for the economic crisis and the low standard of living.

But if, as an employer, I myself am in poor shape, if I owe money and have to pay my arrears, I cannot pay salaries. Profits are plummeting and they will continue to do so; there is huge unemployment, around 20%. There are estimates that some 500,000 jobs were lost since the beginning of the crisis in 2009; unemployment is expected to continue to rise; double-digit inflation is expected by the end of the year; prices in the public sector cannot slow down. There is this total lack of perspective. This is a Serbian crisis; it is not the spillover of an international crisis, as Serbian politicians would like to present it.

Are SMEs able to represent themselves effectively?

We have offered suggestions, solutions to the Government. Some of the proposals for operational measures have even been accepted. But they are all limited actions, only achieved thanks to the huge effort of our members. What we haven't managed to achieve at all, however, is to be recognised as a social partner and a representative organisation.

We lack a serious institutional dialogue. With the Government the dialogue is informal, through personal contacts, 'you scratch my back I scratch yours', mutual favors. There is no formal dialogue of any kind. It all comes down to an informal system of decision making, informal management, informal governance, and even the economy risks remaining of the informal kind...