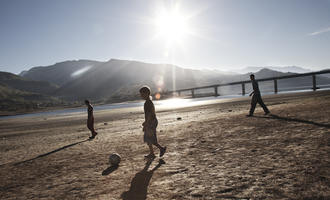 Bosnia Herzegovina is one of the European countries with the richest water resources. Projects to build a series of hydroelectric power stations in Republika Srpska, however, are endangering a delicate environmental balance. Report 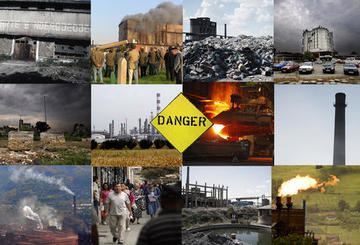 Three cities of the Western Balkans that have in common an industrial past and present.

Three cities that share the drama of high pollution and an incidence of tumors far above the average of the respective countries. Elbasan in Albania, Zenica in Bosnia and Herzegovina, and finally Pančevo in Serbia: three feature stories and three photo galleries. A new dossier by OBC. 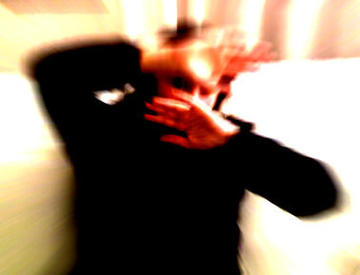 [2011] Often hidden behind the house walls, domestic violence, whose victims are mainly women, remains unspoken about in many cases. In this dossier, realised in partnership with Oneworld Platform for SEE, Osservatorio Balcani e Caucaso presents data, extracts of interviews with experts, information on legal reforms and their implementation, etc. 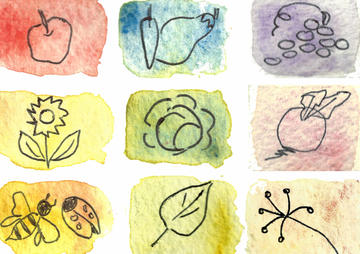 [2011] Still a niche production, but receiving more and more attention by the day. An OBC dossier on organic farming in the Western Balkans: policies, adjustments to European standards, statistics and country by country analyses 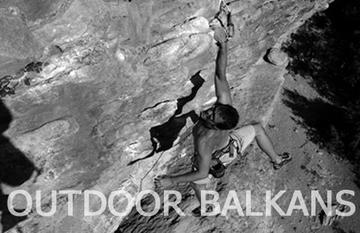 Not scared of exerting yourself? No problems with vertigo? Do you feel fulfilled after a whole day hiking with a rucksack on your back? Virtual trips for the readers of our website, as real as ever for those who decide to leave

Their name is written in different ways and with different alphabets: bazar, čaršija, çarshija, çarşı …The meaning, however, is the same: meeting and exchange place, Balkan Ottoman heritage. A dossier produced in the context of the SeeNet II Programme to to find out where they are still alive, where they have been deleted from town memories, where they still symbolize something more than mere tourist attractions

Fifth report: State of the Art and Future perspectives on territorial cooperation across the Adriatic Sea

The three-year Programme is aimed at strengthening the local development and governance capacities of the countries of the Western Balkans and supporting their process of integration into the European Union through the implementation of concrete actions.

SeeNet II is based on 13 initiatives linked to the development of cultural heritage sites and tourist attractions; supporting small medium enterprises; enhancing rural development; strengthening social policies and territorial planning; insitutional building and the creation of a network among local authorities; policy-oriented reasearch and spreading information on the local contexts.

Within the SeeNet Programme, OBC regularly carries out in-depth analyses and spreads information on the socio-political contexts of the Western Balkans and the thematic areas covered by the Programme. 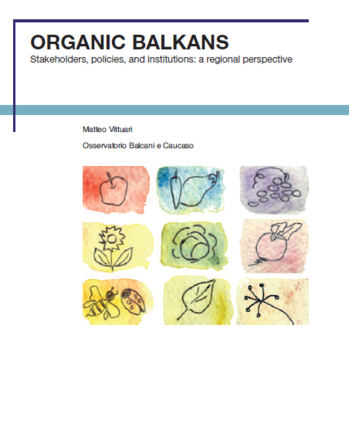 Organic agriculture in the Balkans is still in its early stages though it already acts as a fundamental stimulus to sustainable rural development in the region. Through a comparative analysis of organic farming in the countries of South East Europe the book provides original insights into the process of European Union integration