"We are not audience hunters": Romanian House of Journalists 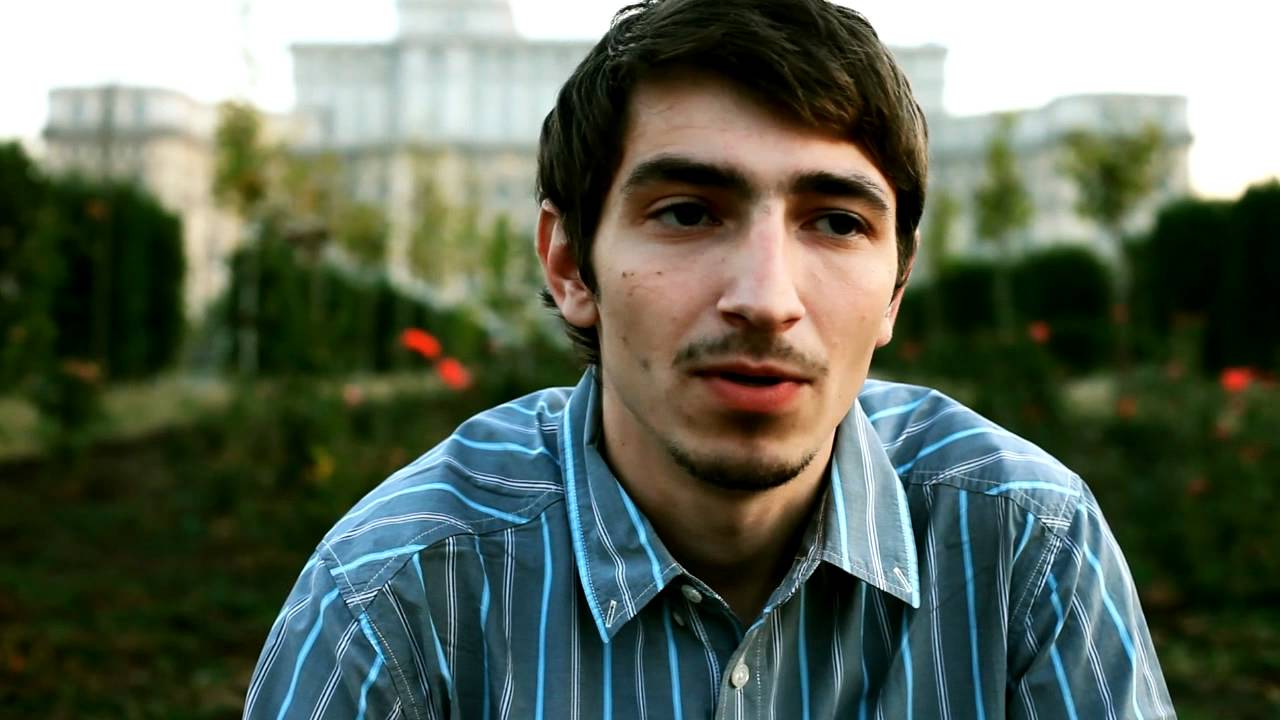 “We are not audience hunters” explains Vlad Ursulean, founder of the "House of Journalist". A project meant to revitalize journalism in Romania

Reports, interviews, and many awarded articles – what is The House of Journalist?

We are a community of independent journalists working outside the traditional mass media system, with all its constraints and misery. Paradoxically, almost all media in Romania practice something that cannot be called journalism. The House of Journalist started 4 years ago – it was the time of the economic crisis, when journalists would not get their salaries for months. We met and talked about all this. Professional journalists, top specialists, and we could not pay the rent! It was a matter of survival. So I started thinking about this 'house' in order to solve, first of all, the problem of having a place where to work.

On the other hand, other aspects emerged from our meetings. Journalists were divided – it was all about competing, about who is the best. In fact, we realised that we had the same goal: to fight against corruption in the mass media, but also to change society's negative perception of journalism. So we started as a group of people who wanted to do their job at their best.

So, in time, you came to "shape up" Romenian professional journalists?

We tried to do much more than that. We tried to nurture free-spirited thinking, to reduce the inevitable constraints of traditional editorial structures, which – together with corruption and lack of professionalism in Romanian mass media – made it impossible to grow into a proper journalist.

You told me that House of Journalist is a community of journalists who work outside the traditional system – how?

We have a residency programme for experienced journalists who need the time and resources to do proper research and produce a meaningful story. We select the best projects and support them by providing room, board, and – most importantly – community support.

The idea is to teach them how to develop their own project, from the beginning until the big story. And to enable them to catty out the entire process, which hardly happens in a normal newsroom.

Are you an alternative to the mainstream press?

In terms of audience, I must say no, because we do not have the same target. Technically, 90% of Romanians watch TV on a daily basis. TV has a very large audience. We do not seek that, especially since the Internet will shatter all this in due time. We try to build a parallel media system that would slowly replace the existent one. We do not chase the audience. We do not have commercials or any direct material benefit from the audience. The only audience that matters to us are the people who can really understand what we are doing.

Talking about finances – House of Journalists is supported by donations. How is this working out?

Until recently we just got by, but now we are doing really well. Recently, we tripled the number of donors on a crowd-founding campaign and now we have 500 people that support us by donating a small amount of money on a monthly basis. So we do not have a large donor who could put pressure on us.

Are you a springboard for journalists?

We are more of an escape route from the mainstream press. We do not hire people. Everyone here is looking for resources, they have projects, they work for publications, mostly from abroad. We try to make everyone independent. We are an instrument. If the House of Journalist disappeared tomorrow, our people would be able to keep on with their quality journalism. This is our bet.

You used to work in mainstream media...

When I studied journalism at the University of Bucharest, I had zero expectations towards the Romanian press, but I wanted, along a group of colleagues, to change things from the inside, to produce quality journalism that would influence the mentality of editorial offices.

What we did discover in those editorial offices were a system based on traffic of influence for the newspaper owners. Occupying a high position in Romanian press is, in fact, to be a middle man in the money traffic between different groups of power. In the Nineties, the job of an editor in chief was to bring money. Things are still the same, just subtler.

Many of them started as good journalists, investigative reporters, but if you get into the mud, you learn to get dirty.

I worked for the newspaper Romania Libera, in the cultural section. I started there because I thought culture would be a corruption-free area. At first I wrote about cultural events, but slowly I started to write social and political articles, which became front-page subjects.

My colleagues thought I was some kind of alien, they did not grasp what I was trying to do. Then came the economic crisis. Half of us were fired, and the best investigative journalists had to stay in the office and translate news from other sites. We had to produce content fast, with no documentation or originality. For me, that did not work.

Do you think that the financial issues could lead to compromise?

They are a factor, but financial constraints are everywhere. On the other hand, if I worked, for example, for the New York Times, and denounced pressures, I could get a new position at the Washington Post, and the NYT would be discredited.

But in Romania, if someone denounces pressure, the common reaction is "come on, it's not that bad". The problem in Romania is lack of alternatives and lack of interest for quality journalism. We try to communicate that press is something important and that press freedom is worth fighting for. We try to create a narrative around journalism like in other countries.

Are you telling me that, for a quality press, we need quality audience?

In the first year of our existence, we focused on connecting with our readership, to explain how press manipulation can work and how hard it is to build a strong story, what is the social impact of information. We still do that, educate press consumers and journalists. Basically, our community grew along with the public.

Absolutely! But, if one dreams "of a better world" and takes some steps towards it with patience and professionalism, one can change a bit of this imperfect world. And we can do that.