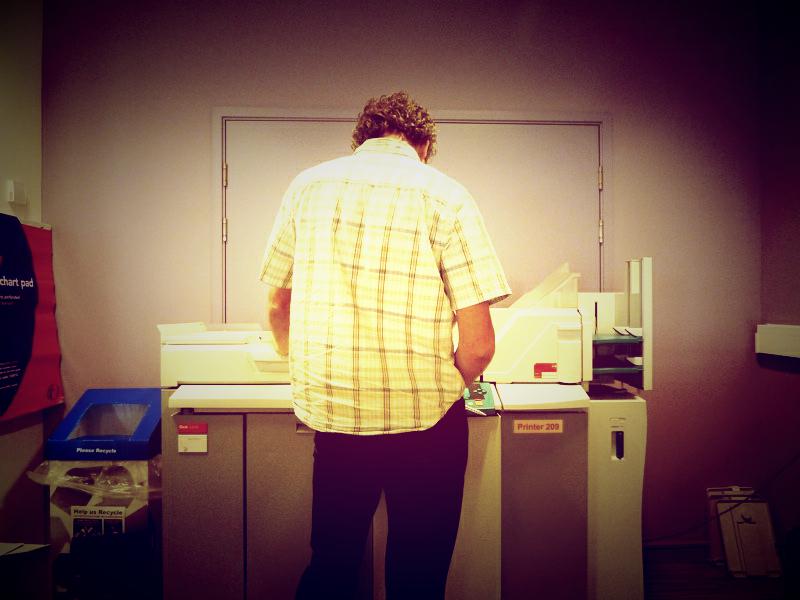 Many of the 32 European Parliament seats available for Romania will be re-occupied, in all probability, by the very outgoing MEPs. There is poor political turnover in a country which is looking to Europe with an eye on November's presidential elections

The electoral campaign for the coveted European seats has officially begun. Romania – the seventh EU country, population-wise – is entitled to 32 seats. Over six years after the country joined the Union, Romanian citizens do not seem overly interested in European issues. Politicians, on the other hand, are not unpassionate about the idea of a seat in Brussels.

In a section of its website devoted to the 2014 elections, the European Parliament provides infographics by country on economy, education and the environment. The Romania section

The two ladies will be competing in this election run, obviously in the lists of the parties headed by their husbands. They are not an exception – Romania will probably see most of the outgoing MEPs re-elected. According to the site hotnews.ro

, all parties – whether in power or in opposition – have rescheduled outgoing MEPs for the eligible posts.

On the issue, the Romanian version of Deutsche Welle does not refrain from emphasising that in Romania the drafting of lists for the European elections is at the complete discretion of party leaders – therefore, the main concern of any MEP who wants to be re-elected is to earn the trust of their leader in order to get a good spot in the list.

Some people, however, earned their spot back with commitment. Among the most active of the last term, we find for example Monica Macovei (PDL, the Liberal Democratic Party), Renate Weber (PNL, Liberal National Party), and Adina Valean (PNL), in 2011 designated by VoteWatch.eu as the most "successful" MEP for voting on the winning side 90.2% of times.

How much Europe counts

On Euractiv.ro , a portal on Europe and European policies, MEP candidate Dan Luca points out that 75% of Romanian legislation has its origin in Brussels. "It mainly concerns issues such as consumer protection, competition, air quality, water management, and food". That is to say, Romanians should be correspondingly interested in what happens in Brussels.

Furthermore, according to Dan Luca, for Romania to be effectively connected with European institutions, it would need about 5,000 Romanians working in Brussels and 25,000 fully involved in EU mechanisms at home. To date, the figures are different: 2,000 Romanians working in Brussels and other European institutions and 10,000 (mainly public sector) involved at home.

Among other things, Romania is stuck at the last place in the EU (the data cover the period 2007-2013) for the absorption of European funds. Corruption and incompetence in project design have lost the country billions of Euros, intended to bring development standards up to the average of other EU countries.

The elections of May 25th are also seen by the Romanian political class as a possible test in view of November's presidential elections – although the turnout for European elections has always been low, at around 27%, and therefore not necessarily representative.

Aspirants to succeed to Traian Băsescu, who cannot run again after two terms in power, include president of the Liberal National Party Crin Antonescu, who stated that he will resign in case the party will not obtain at least 20% in the European elections. Polls, however, place the Liberal National Party at 15%, which would earn it 4 seats in the European Parliament (it currently has 6).

While the left is mainly represented by the Social Democratic Party (PSD) – with 42% of voting intentions according to a survey from March 24th – and is hoping to get at least 12 seats (currently it has seven MEPs), the right appears much more divided.

European issues are sadly missing from the public debate, taken up by now traditional clashes between Băsescu and Prime Minister Ponta. The last of the series was centred on a statement made during a television program, in which president Băsescu said that Gabriela Vranceanu Firea (Social Democratic senator and chairwoman of a parliamentary inquiry committee that is investigating the acquisition of some land by President's daughter Ioana Băsescu) might one day come home and not find her husband. The senator's husband is a PSD mayor and Băsescu alluded to the fact that lately many politicians, especially of PSD, ended up in jail with corruption charges. For the PSD, on the other hand, the charges against its members are nothing more than retaliation of a judiciary too close to the president. Nothing new in the Romanian landscape.