Administrative elections in Romania: Bucharest and beyond 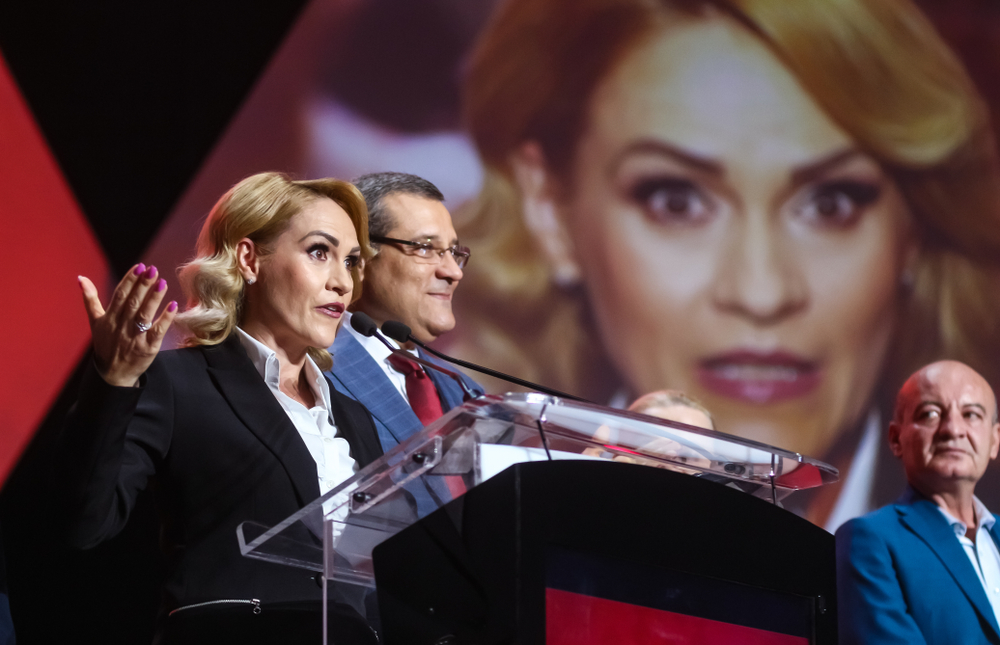 On 27 September the administrative elections will take place in Romania. All eyes are on Bucharest and the uncertain outcome between outgoing mayor Gabriela Firea, PSD, and Nicușor Dan from PNL. Yet, indications on the country's political future will also come from the peripheries

On Sunday 27 September, Romanians will vote to elect mayors and renew the municipal councils of thousands of small, medium, and large cities. The vote involves all the major centres, therefore it takes on a political value that goes beyond the local sphere. The focus will be mainly on the battle for the seat of mayor of the capital, but the provinces should not be overlooked. What happens in the periphery, in fact, is often an indication of the country's real political, administrative, and social condition.

The battle for Bucharest

The competition for Bucharest is between outgoing mayor Gabriela Firea, of the Social Democratic Party (PSD), mathematician Nicușor Dan, supported by a centre-right coalition formed by the National Liberal Party (PNL) and the Union for the Salvation of Romania (USR), and former president of the Republic Traian Băsescu, mayor of the capital between 2000 and 2004. According to the latest polls, Dan enjoys a small advantage over Firea, but Băsescu could tip the scales drawing from the same centre-right electorate, therefore damaging Dan and facilitating the re-election of the social-democratic candidate.

It is difficult to give a fully positive assessment of Firea's term, as the former journalist has become involved in several scandals, including the notorious import of second-hand, malfunctioning buses from Turkey to renew urban public transport and solve one of the city's main plagues, the swirling traffic. Over the last four years, Bucharest has not become more orderly, less polluted, and more liveable. The level of pollution is often above the legal thresholds, and for this reason the city, in April of this year, received the explicit condemnation of the European Court of Justice. The problem of air quality certainly did not arise in 2016, when Firea took office; however, the solutions implemented in these four years to reduce traffic and reduce the emission of harmful substances have been ineffective.

Furthermore, the mayor has often antagonised the best forces in the city, engaging in needless media clashes. The most emblematic happened in November 2019 , when she attacked on social networks and on television Oana Gheorghiu and Carmen Uscatu, founders of the charity Daruiește Viața, engaged in the construction of a large pediatric cancer hospital in the capital. Firea accused the two of using children to cover a political mission and of receiving funding from Vlad Voiculescu, an entrepreneur that opposes her.

The latest scandal concerns the granting of honorary citizenship of the city to Constantin Bălăceanu-Stolnici , a distinguished neurologist with a proven track record as an informant for the Securitate, the Communist regime's dreaded political police. As evidenced by archival documents, Bălăceanu-Stolnici allegedly provided information about his patients to the regime’s secret services for years, signing his reports under the code name Laurențiu.

The mayor's reputation has been further worsened by an ambiguous management of municipal funds. The story of Lumina , an old cinema in the centre of Bucharest, has stirred particular clamor. The municipality bought the cinema, which had been in disuse for years, for 1.6 million Euros, but the transaction was managed by a company based in the same apartment where Firea registered her domicile, raising doubts about a possible conflict of interest.

On Sunday, however, people will vote also outside Bucharest. And perhaps, to really understand the direction in which Romania is going, we need to move away from the capital. In the provinces, in fact, there are strong and ramified power structures, which for years have controlled entire territories in an often unscrupolous manner through corruption and clienteles. Emblematic is the case of the city of Brașov, an important centre of 310,000 inhabitants in Transylvania, where the GNP supports current mayor George Scripcaru, in office for sixteen years and the protagonist of several investigations by the National Anti-Corruption Directorate (DNA). Running in Craiova will be Lia Olguța Vasilescu, former mayor between 2012 and 2017 and later Minister of Labour, very close to former PSD president Liviu Dragnea, now serving a sentence in prison for abuse of office.

Also in cities well administered in recent years, the ruling groups in power for at least a decade are back to running (with excellent chances of success). In Cluj-Napoca, former Prime Minister Emil Boc, supported by PNL, is running for a third term, while in Oradea Ilie Bolojan (also PNL), mayor for twelve years, has decided to run for the office of President of the City Council, leaving it to his right hand to run for mayor.

The local potentates use the parties as taxis, taking the most convenient ones to get to the result, regardless of ideologies and programmes. In Pitești, a city in the south famous for one of the largest industries in Dacia, PNL nominates Sorin Apostoliceanu, the current deputy mayor, for years the local leader of the social-democratic party. In Iași, the capital of the historical region of Moldova, PNL presents current mayor Mihai Chirica, who ran for the PSD at the previous election.

In the provinces, change is slower: the surface changes, as do political affiliations, but the basic structure chameleonically adapts to the needs of the time while preserving power. The municipal elections are an excellent test to assess the strength of these structures, and to understand at what stage Romania's development process is. They also represent a starter for the parliamentary elections scheduled at the end of autumn.