One Way Ticket to Nationalist Ride? 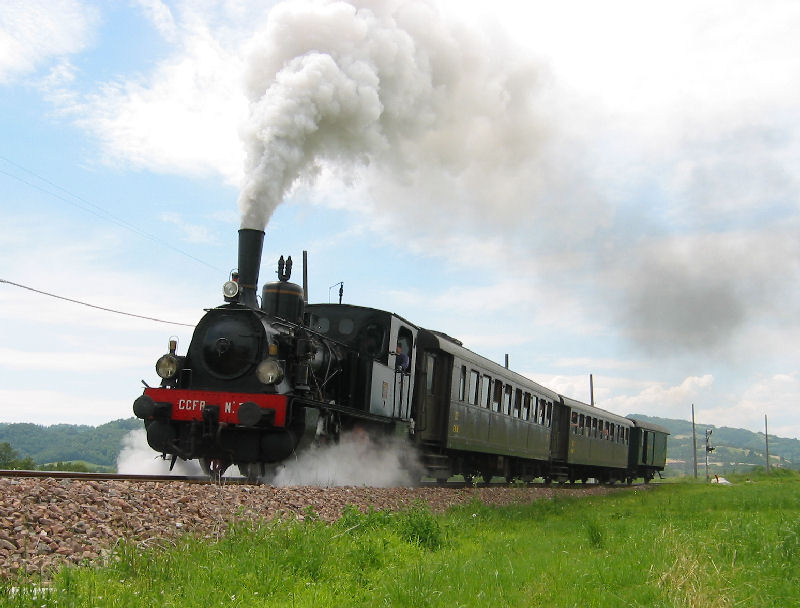 Macedonia will hold early elections on 1 June. This is the first visible impact of the humiliation the country suffered at the NATO summit in Bucharest. The upcoming electoral campain will likely turn into an explosion of national frustration: this is the major threat from these elections

Macedonia will hold early elections on 1 June. This is, at least for the time being, the first visible impact of the humiliation the country suffered at the NATO summit beginning of April in Bucharest, after it failed to get an invitation to join the Alliance.

After a long and heated debate parliament dissolved itself sometime after midnight last Friday. The parliamentary approval only came after a decision by Prime Minister Nikola Gruevski to accept the suggestion by opposition Democratic Party of the Albanians (DUI) of Ali Ahmeti, for early elections.

DUI did not matter. It was likely the political pressure coming from his own coalition partner, the New Social Democrats (NSDP) of Tito Petkovski, that tipped Mr. Gruevski over the edge. NSDP has been a reluctant partner in Mr. Gruevski's VMRO led government for quite some time.

In an emotional live appearance on the news of pro-government channel TV Sitel, Mr. Gruevski lamented last week that unconstructive demands by NSDP, such as regarding employment for their party affiliates, have blocked the work of parliament and hindered reforms.

"They conditioned their vote on new legislation bill with the hiring of somebody, and what more informed us by text message", said Mr. Gruevski. "It is enough. We will have elections and get a stable parliament that can produce reforms", said he.

If there should be no doubt that this was the direct trigger that made the Prime Minister make the call, it is clear that it was made under conditions of severe political stress. Had Mr. Gruevski returned victoriously from Bucharest, with a NATO invitation in his pocket, he surely would have not rushed into deciding about elections the week after.

The move is not politically irrational, but unfortunately it has very bad timing, "at least" as concerns national interests.

The Bucharest fiasco likely did not damage Mr. Gruevski's ratings too much. As he held a more rigid position concerning possible compromise with Greece over changing the name - he wanted to put the issue on a referendum - he would be well positioned to benefit from the feeling of national resignation and anger.

Mr. Gruevski likely reckons, that given his high ratings, he could hammer his political opponents at an instant election, and get a greater majority in parliament, which would give him a steady grip on power for the next four years.

This is a widely expected scenario. Reactions by the opposition confirm their fears of a possible election debacle. SDSM strongly opposed going to early elections as well as have other smaller parties in the Macedonia camp. "You are the only opposition in the world that does not want elections", commented cynically VMRO MPs in parliament.

Yet if the timing is good for VMRO, it is not good for the country.

Resignation and anger mounted in the aftermath of Bucharest. Macedonia, as never before, is overwhelmed with anger towards Greece. Chain emails calling on boycott of Greek products circulate the Internet. News report intensive cross-border trade has plummeted. Greece said it would boycott Macedonian lamb (second major importer, after Italy) ahead of orthodox Easter holidays. Politics finally found a way to hurt the economic ties that have been multiplying over the preceding years.

The upcoming elections will likely turn into an explosion of national frustration. They will give rise to nationalism and promote the name and anti-Greek sentiment as major electoral issues. If Macedonia was very ready for a compromise before Bucharest - Greece turned down the last proposal "Republic of Macedonia (Skopje) - it will possibly be less ready after a round of nationalist discharge.

This campaign would easily force political blocks into confrontation over the issue of possible compromise with Greece. However, the significance is much broader. Greece has been identifying itself as the gate to European integration. It repeated many times that the only way to integrate into NATO and the EU is through compromise with Athens. Vote for compromise with Greece thus means - EU and NATO. As much as Macedonian citizens want into the EU and NATO, right now, their anger and frustration will propel them to vote against Greece. Automatically, vote against Greece would mean - vote for self-isolation. This is the major threat from these elections.

At the same time, the dissolution of parliament reduced the capacity of the government to make big decisions, as legally, there is no parliament to exert control. This diminishes the hopes for a possible solution on the name in the immediate period after Bucharest.

After the failure at the NATO summit, the United States called for immediate continuation of the talks with Greece and solution on the name issue, within weeks or even days. One welds the iron while it is hot, as the old saying goes. UN envoy Matthew Nimitz is visiting both Skopje and Athens this week to assess the readiness for continuation of the talks.

There was some small hope that given the dynamic and the energy invested ahead of Bucharest, the solution came within reach. However, the direction of events in Macedonia makes such faith fade fast. First, the government is reduced to a warden. Second, negotiations amidst an election campaign are inconceivable.

President Branko Crvenkovski warned strongly against elections. He was pushing for a compromise with Greece, saying NATO was a historic chance not to be missed. There are voices saying he should take charge of things now the same way President Boris Trajkovski took responsibility at the time the Ohrid Framework Agreement (OFA), which put an end to the 2001 war, was negotiated.

It appears there is no time. The election campaign has already started, as it usually happens, before its official start set for 11 May. Soon enough, if not already, political leaders will have only on thing on their minds.

Some of them at least will have to ride the nationalist train. This time only, unlike in the past, its a cross-border fare.