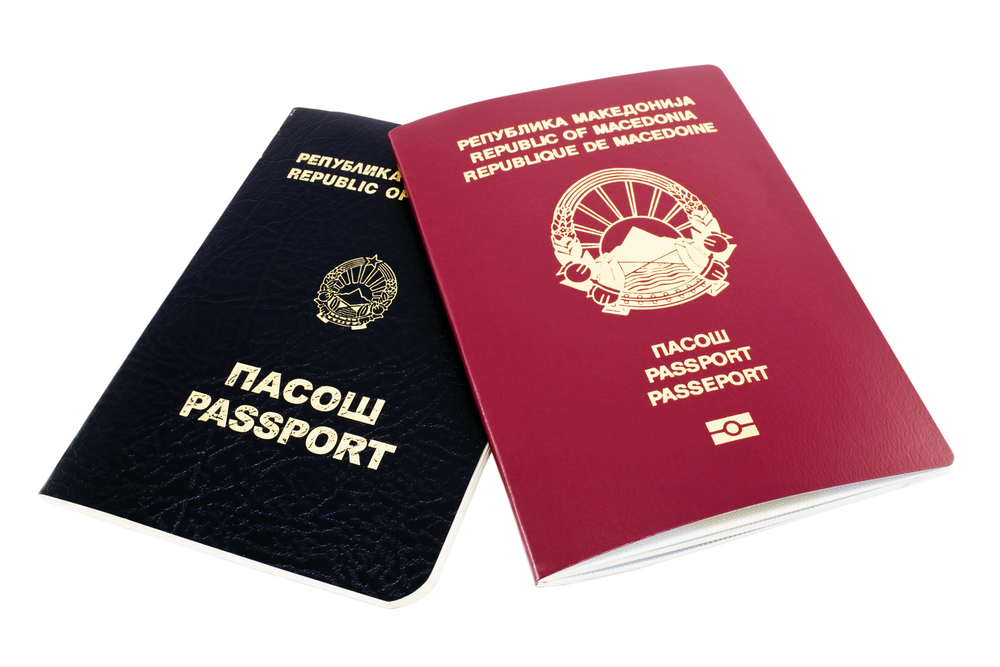 Despite having a small population to begin with, North Macedonia is facing constant emigration. The 2021 census showed a loss of 200,000 inhabitants, and despite the declining birth rate migration is regarded as the number one cause of this situation. In fact, the 2002 census registered 2,022,547 inhabitants, while in 2021 there were 1,836,713. During the census, the diaspora had the opportunity to register online.

“If I were not the president, I would have emigrated from my country”: this sentence, pronounced by President Stevo Pendarovski during a forum for young leaders in Serbia in 2019, well reflects the dire picture. The desire to emigrate in search of a better life is strong, especially among young people under 28 who are supposed to be the future leading force of a country. In a Westminster Foundation for Democracy survey from 2021, 58% of young Macedonian people said they would leave the country, while only 6% of those willing to emigrate said they would then return to North Macedonia.

Emigration is considered an “eternal issue” in North Macedonia. In the past, when Macedonians were fighting for an independent state and were ruled by other nations, people – mostly men – often worked abroad to bring home much needed money. This theme has been a motive for many literary works.

The most famous play by Macedonian playwright Anton Panov "Migrants" (Печалбари), written in 1936, tells the way of life and the social struggles of that time, the clash between the rich and the poor. The main theme of the drama is the love of two young people, due to which the young man is forced to go to work in another country to earn more money. The play intertwines several motives: money, love, tradition, labour, and – of course – emigration.

Two years later, in 1938, the play "Money is death” (Парите се отепувачка) by Risto Krle gives an intimate picture of Macedonian society, reminding the public that money can be cursed and destroy whole families: in this case, a migrant worker returns home, but is not recognised by his own family and is eventually killed in an accident.

North Macedonia does not have its own statistics on migration flows in the last few decades. UN figures show that at the end of 2019 the number of migrants was approximately 650,000, or almost a third of the population.

“Young people in the region have the right to look for work around the world if politicians do not provide a proper perspective. They only have one life, we all have one life and no one is crazy to spend it while negotiations with the EU last for years, and the average salary in the country is 400 Euros. The chance to keep young people in the region is in the Western Balkans to start using their own resources”, was Pendarovski's message at the event mentioned above.

For the past two decades, Macedonians have sought Bulgarian citizenship as a way to facilitate emigration to Western European countries. Publicist Marjan Risteski, in his analysis "The interaction of migration, human capital and labor market in North Macedonia", cites data from the Committee for Bulgarian Citizenship.

To cope with strict immigration laws, Macedonian are currently going to Malta, Croatia, and Bulgaria – countries with sea, where they work during the tourist season with easier criteria for obtaining a work permit. Other common destinations include the United Arab Emirates, such as Abu Dhabi, and wherever young people can work for a period of time.

Nowadays, North Macedonia has so many emigrants that their return on vacation is regarded as an important opportunity for the local economy. Many come to renovate old houses or apartments, or buy new properties with the money earned abroad. Weddings are also celebrated, which according to the local traditions require a lot of money.

According to a Radio Free Europe report, a 2016 survey showed that remittances range from 400 million to 1.5 billion Euros – more than what the state allocates for social welfare.