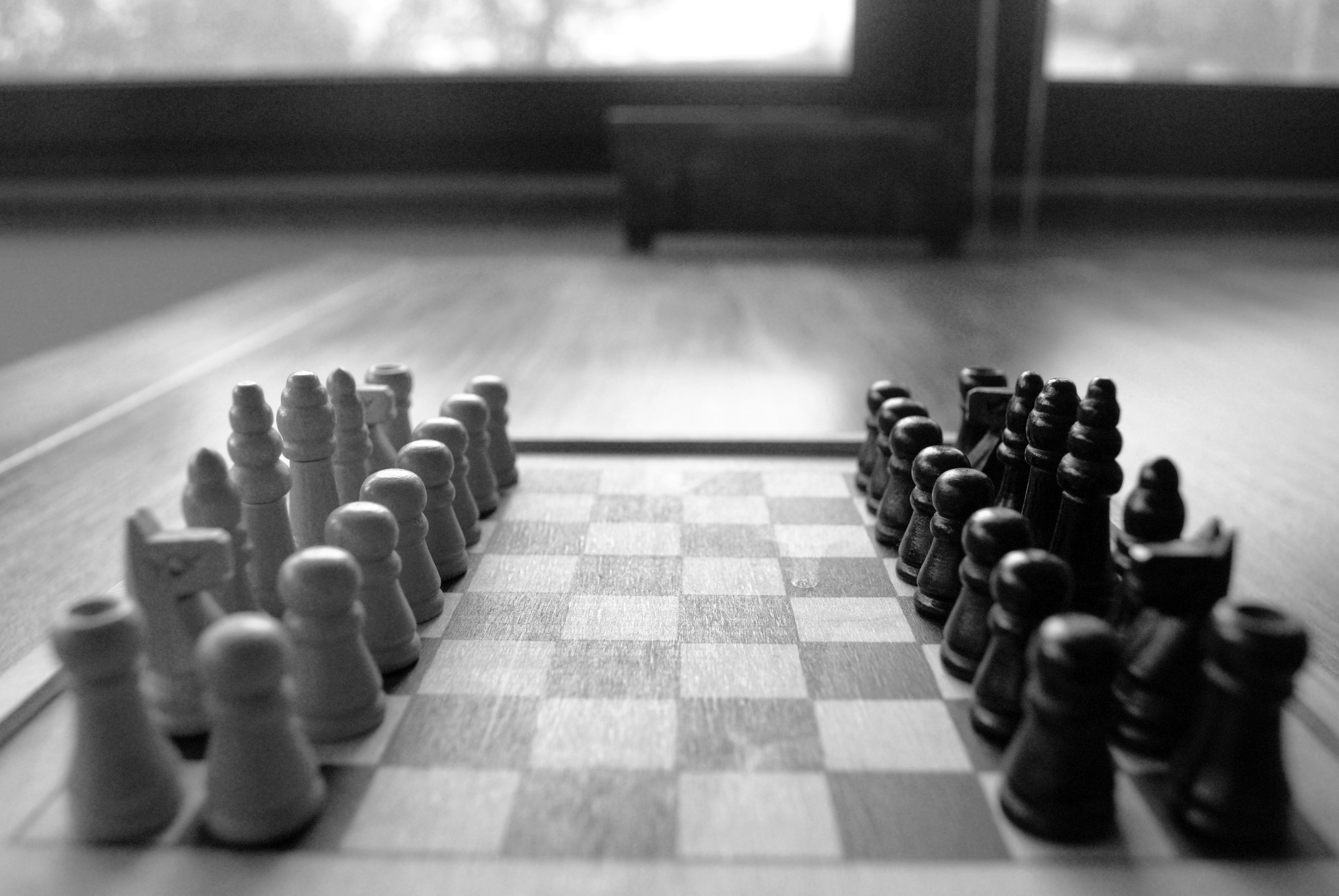 Last December snap elections left Macedonia deeply divided: now the political dispute risks turning into an ethnic one, while further earlyh elections can not be excluded

After two postponements (from April to June and from June to December), the early parliamentary elections in the Republic of Macedonia were finally held on December 11th, 2016. According to the ODIHR observers, the elections were “generally well administered and proceeded without major incidents”, while the campaign was deemed “competitive”, even though “it took place in an environment characterised by public mistrust in institutions and the political establishment as well as allegations of voter coercion”.

After days of counting and recounting, the State Election Commission announced the final outcome: 51 seats for VMRO – DPMNE, the ruling party since 2006; 49 for the main opposition party SDSM; 10 for DUI, DPMNE’s coalition partner since 2008; 5 for the newly formed BESA movement; 3 for the newly formed Alliance for the Albanians; and 2 for the DPA. The two ruling parties, DPMNE and DUI, came up with a tiny majority – 61 out of 120 seats in the new parliament.

These elections were seen as pivotal to solving the two-year political deadlock that culminated last year with the so-called “colourful revolution”. Unfortunately, this was not the case. The post-election period has further developed Macedonia's political drama in an unexpected direction, starting from the day after the official results became public.

In accordance with the established practices, the president tasked VMRO – DPMNE leader Nikola Gruevski with forming a new government. So, the DPMNE, with its 51 seats out of 120, is the first party to have a chance to form the new ruling majority. Gruevski needs to find a coalition partner by January 29th, or else the mandate will be offered to the SDSM. If neither manages to form a majority, new elections will be held.

In the light of the scandals that caused the political crisis and led to the early elections, this would be a tricky task for anyone. Currently, Gruevski is pursuing at least 10 more MPs that would ensure him a new mandate as prime minister. In this case, Gruevski would be able to block all legal actions by the Special Prosecution for the allegations against him and his allies.

However, reaching the 61 MPs could prove quite difficult for Gruevski, as the aforementioned scandals have deeply damaged his ability to form a coalition – none of the party leaders, except DUI's Ali Ahmeti, seems to be ready to join a new government led by Gruevski.

Since 2008, ruling coalitions have been usually formed by the winning parties of ethnic Macedonians and ethnic Albanians. According to this precedent, VMRO and DUI are formally legitimated to enter negotiation.

If negotiations fail, however, there is not much on the table for Gruevski. Besides DUI, he could court the three other ethnic Albanian parties (BESA, Alliance for the Albanians, and DPA), that also have 10 seats combined, but they stated clearly that have no interest to be part of a government led by Gruevski. To further complicate the situation, just two days before Gruevski was granted the mandate, the four ethnic Albanian parliamentary parties – led by DUI and coordinated by Tirana and Pristina – issued a joint political platform that could eventually turn the crisis from political and institutional into ethnic.

The joint platform was launched on January 7th, on the Orthodox Christmas day. As the party leaders explained, after discussions with each other and with Albania's and Kosovo’s prime ministers, they agreed on a list of conditions to accept joining a new coalition government. Albanian Prime Minister Edi Rama hailed the platform as “historic”. In response, Macedonian Foreign Minister Nikola Poposki denounced the interference of Albania and Kosovo in the internal affairs of Macedonia as improper. “They are sending the wrong signals to the region. This approach is dangerous”, said Poposki. The Albanian ambassador in Macedonia refuted the allegations stating that Albanians are not interfering, but merely taking care of their kin in Macedonia.

The long list of demands includes the recognition of Albanians in Macedonia as a nation-state; a debate on the Macedonian flag, anthem, and coat of arms in order for “state symbols to reflect social multi-ethnicity and ethnic equality”; the adoption of a resolution in parliament to condemn “the genocide against Albanians in Macedonia during the 1912 – 1956 period”.

The platform was heavily criticised by the pro-opposition intellectuals, mostly ethnic Macedonians as a “gigantic disappointment”, a “cheap political pamphlet”, “an attempt to relativise crime”, an “inconsistent and chaotic set of ideas, wishes, and provocations”.Critics also pointed out that “bi-ethnicity is not multi-ethnicity”.

The Albanian platform further complicated an already tricky political situation. So why did ethnic Albanian parties came up with this joint position? The answer is probably to be found in the results of the previous elections. Compared with the 2014 early parliamentary elections, DPMNE has lost 10 seats, while its junior partner, Ali Ahmeti’s DUI, went from 19 MPs to only 10.

The main cause for this debacle lies in the scandal of the wiretapped conversations and the following civic protests. In this tense atmosphere, the main opposition party SDSM sensed the public mood and pushed for a more civic agenda in its campaign. As a consequence, around 70.000 ethnic Albanians voted for SDSM – it was the first time that so many people voted for a party beyond ethnic borders in parliamentary elections.

This development upset ruling nationalist parties DPMNE and DUI, that rushed to bring political debate back to nationalist rhetoric. The platform swiftly turned the political and institutional legitimacy crisis into a convenient ethnic discourse. After the platform, DPMNE can once again ask ethnic Macedonians for more votes to secure independence from ethnic Albanians.

At the same time, the DUI will be again perceived by ethnic Albanians as their sole protector, while marginalising the two newly founded BESA and Alliance for Albanians. Therefore, it is hard to explain why the two junior parties agreed to an agenda that pushed them under the DUI’s control – political inexperience or nationalist romanticism? Most probably, it was a combination of the two, together with the authority of Tirana and Pristina. Even the party leaders admitted that the neighbouring countries facilitated the process and pushed them to sign the petition that gave all the leverage and power back to Ahmeti’s DUI.

With the political debate back to nationalist scaremongering, the allegations against the DUI and DPMNE could fade into the background. Against this backdrop, there are few options for coalition – an old-new government between DPMNE and DU; a coalition between the SDSM and the ethnic Albanian parties; and a technical government leading the country to the next early elections. At this moment, the last option seems to be the most likely.