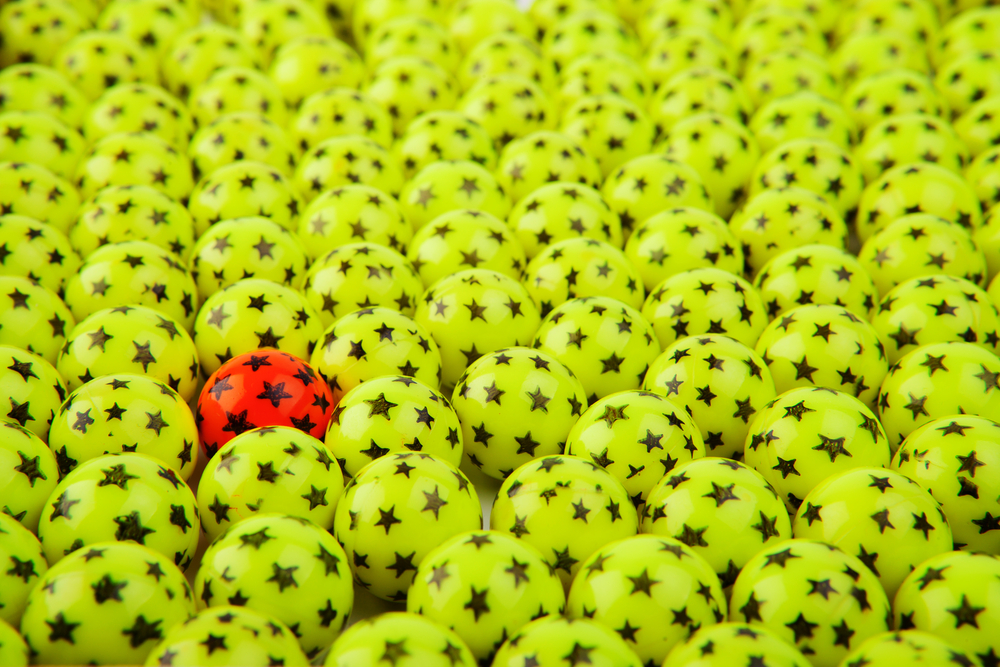 In October 2012, the European Commission gave green light to Macedonia for the fourth time in a row to start the EU accession negotiations, still blocked by a Greek veto. But what is the real state of democracy in the country? Our correspondent takes us on a personal reflection on indicators rarely taken into account

In mid-October the European Commission (EC), for the fourth time, gave the recommendation to start accession talks with Macedonia. According to the EC, Skopje has continued to make progress with democratic reforms. When the Commission's annual progress report was issued, some experts cynically commented that if the country deserved EU candidate status at present, then it should have been a full-fledged member several years ago.

Assessments of democratic reforms – among which the EC reports are some of the most credible - cannot always accurately measure the complexity of social and political change. Some changes may not be immediately evident or quantified with numbers and data as the numerous ratings systems attempt to do. The EC report, however, is a qualitative one. Sometimes it analyzes the indicators that other rating systems use.

The World Bank's Doing Business reports, for example, regularly praise Skopje for its reforms. They do it on the basis of a set of indicators that are used as broad measures of progress in different countries. Why then do foreign investors largely avoid Macedonia, and why are local media flooded with coverage of the problems small businesses suffer on account of the volatile economic environment? Other assessments only gradually raised or lowered their ratings of Macedonia at the end of the year, despite recent turbulent changes in the country. Other assessments, such as the EC one, are strongly influenced by politics.

It is perhaps a good exercise to consider indicators of social and political change that mainstream reports do not usually consider. A lot has been written about the state of Macedonian democracy in recent years. Whereas Brussels says it is on track, Washington is not so convinced.

One indicator that likely won’t be used by mainstream sources and yet tells so much about the state of democracy in Macedonia is the “number of interviews top government officials give to pro-regime journalists”. Some ten years ago the number would have likely been zero. Today it is, for lack of precise data, quite high. Government ministers are regular (several times a week) guests on the shows of select pro-government journalists. The fact that journalists can be “pro-government” is not the point. There are many of those everywhere. The problem is how much the public is aware of the fact. The indicator can also be inverted. Today, the “number of interviews by top government officials given to serious journalists” is much closer to zero than ten years ago.

Another indicator that can measure the quality of political dialogue in the country (the lack of which has indeed been mentioned in the EC reports) is the “number of publicly televised open debates between political leaders”. Ten, even 15 years ago, that number was substantial; today it is almost zilch.

These indicators may be unconventional. But if one chooses to look into more regular ones such as “the number of independent media,” whereby “independent” is taken to mean both from government or opposition political parties and from private business interests, the decline is also visible. Another indicator recently discussed by the public was “the number of independent TV political shows canceled in the last two years.” That number is significant, and it is rising.

What goes on in the public domain and in or with the media is of course the easiest to see. Less visible changes can go unobserved. For example, the day-to-day work of the judiciary goes largely unreported. An indicator such as the “number of independent judges” is very difficult to assess.

What can be taken as a kind of proxy, however, is “the number of indictments and cases against political opponents.” A poor farmer from Bitola was dragged through the courts for a couple of years (until acquitted last week) on false marijuana-growing charges: so-called wild hemp was growing on his land same as all over the region. What distinguished him from other farmers was that, embittered by being scammed in a big dairy scandal, he was a vocal government critic.

An even higher-profile political opponent, former minister and Hague detainee, Ljube Boshkovski, is in prison, having been sentenced on a really peculiar charge: illegal campaign financing. Brother Ljube, as he is known, is a controversial figure, but the case against him was ironic. Even the birds in the trees know that campaign financing in Macedonia is, to put it mildly, a gray area.

Mundane things of concern to the everyday lives of private citizens can sometimes be important indicators of social change. Some that are not likely to be found in most rankings, yet are vital to the ordinary person, include the “number of traffic violation fines per 1,000 drivers” (issued annually, monthly, or even daily), as well as the “average traffic violation fine in relation to the average net salary.” The latter is easy to check and it will show that, in real terms, Macedonian citizens have been subject to draconian fines in recent years. That is not because they are lousy drivers, but because the Macedonian government has turned , especially under the pressure of the tight budget, into a collector of “arach” (A Turkish word, from Ottoman times, denoting excessive, rootless taxation).

This is again just a sample illustration of a broader trend of “penalization” in Macedonian society promoted by the current government. Fines for all types of misdemeanors have exploded. In addition, many civil offenses have been turned into criminal ones (many tax violations, copyright violations, etc.), the most recent example being electricity theft (usually perpetrated by the poorest). Fines for businesses, especially small ones, are completely disproportional to economic reality. Most of them do not distinguish between huge corporations and “mom and pop” corner stores.

A more general indicator of social changes forced on Macedonian society could be the “number of restrictions on things that were previously unrestricted.” Examples include the working hours of bars, stores' sale of alcohol after 8:00 pm, parking, and air-drying laundry on balconies. These restrictions may be accepted in many other countries where they have emerged through a process of debate, but most of them came as a shock to the Macedonian public. They have been instituted in a manner that is top-down, without any discussion, contrary to tradition.

Some of these changes have, without a doubt, produced order. The government says that fiscal discipline has significantly improved. This is probably true. Parking in the capital is much more orderly than before. Municipalities were zealous to regulate it, discovering the revenue it generates for them. They have not been as motivated to collect garbage from the streets, however: it does not pay as well. That is one similarity shared by most of Macedonia's recent changes: restrictions are piling up, but only for the citizens.

Lastly, there is a set of indicators pertaining to cultural change and issues that have long been considered closed in Macedonia. One such issue is abortion. It is, without a doubt, an important issue in many cultures, but in Macedonia (and other ex-Yugoslav countries) it has been a non-issue since the creation of Tito's Yugoslavia. Now, judging by the indicator the “number of government sponsored pro-life TV ads”, the issue is clearly being revived.

Another similar indicator of cultural shifts could be the “amount of government-promoted Christian piousness.” This is evident in new government-sponsored projects such as religious education, churches on the central square in the capital, and so forth. Again, in other countries, this is a matter of tradition. But in Macedonia it has been done in opposition to tradition and has caused fissures in inter-religious and intra-religious relations, and in the social fabric overall.

The meaning of “progress” depends on which indicators are used as the basis for assessment. Critics would argue that the indicators reviewed in this article are chosen selectively and, perhaps, that their interpretation is biased. That may well be the case. It could also be that other indicators show Macedonia is making remarkable progress. However, it is difficult to make the case that a country has a great environment for doing business (based on a set of World Bank indicators), when its unemployment (estimated to be 32 %) is the highest in Europe and among the highest in the world.

The argument could also be made that countries can indeed make economic reforms while stagnating or backsliding democratically (Chile and South Korea in the past, Cambodia today, etc.). However, Macedonia has not yet shown economic progress based on indicators that would make sense, such as the number of real new jobs (not in public administration, and not existing jobs which are statistically “discovered”).