Independent lists: will they bring more democracy to North Macedonia? 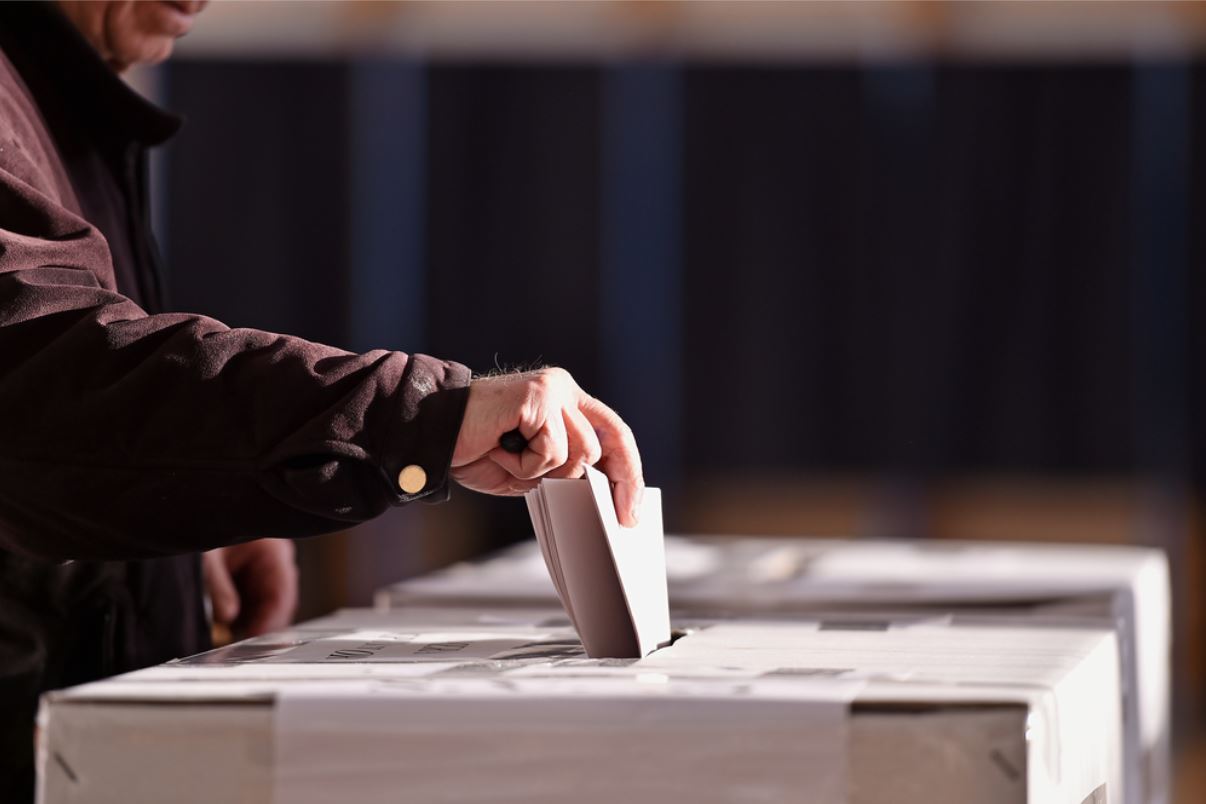 On October 17, North Macedonia will go to the polls for the local elections. Many independent lists could upset the plans of the main parties and bring a breath of fresh air to the new municipal councils

Several independent lists of NGO activists are running for the next local elections in North Macedonia, scheduled for October 17. The country has two million inhabitants and 80 municipalities in addition to the capital Skopje (which is made up of 10 municipalities), with a total of 297 mayoral candidates. In addition, 546 lists of councillors were presented. In almost all cities, including some rural municipalities, there are newly established independent lists.

According to political analysts, such initiatives are a reaction to the intransigence of the major parties towards the demand for more democratic elections. Even before these elections, the government tried to impose an amendment to the electoral law and to increase the number of signatures required from citizens for the admission of a civic initiative.

“The emergence of independent lists can mess up the plans of the main parties in the lists of councillors, but the majority model makes things more difficult for a mayor. Basically it means that I still expect the mayors to be from the major parties, but a broader consensus will be sought within the city councils", political analyst Petar Arsovski told local media.

According to political analyst Albert Musliu, in a democratic society more competition leads to a better quality of the ruling class. In any case, independent candidates would break the monopoly of political parties.

"Depending on the structure of those lists, they may eventually manage to get councillors. However, these are local elections and the number of votes to enter local councils is much lower than that required, for example, for independent parliamentary and parliamentary elections", Musliu said.

Independent lists are characterised by the presence of people who come from the non-governmental sector or professionals who are mainly committed to a better environment and the promotion of ecology in the places where they live. Among the independent candidates we also find people nominated by a party in the past, but who have now decided to ask only for the support of citizens.

The "Valle sana" civic initiative, which with its protests has prevented the construction of new mines in the south of the country, presents lists in three large municipalities in the south-eastern region and in the city of Strumica. In the city of Kumanovo, Maksim Dimitrievski, until now SDSM mayor, will run as an independent against the candidate of his now former party.

At the opposition, VMRO-DPMNE will run in collaboration with the Alliance for Albanians and the alternative – in some municipalities only one party will have a candidate for mayor and the other will support them. For example in Tetovo, where the Albanian population is predominant, VMRO-DPMNE will support the candidate of the Alliance for Albanians. In Skopje, both parties support independent candidate Danela Arsovska.

The governing parties SDSM, DUI, DPA, and Besa are divided. Although SDSM and Besa presented a joint list in the parliamentary elections, they will now run alone. However Prime Minister Zoran Zaev, from SDSM, has announced mutual support for the second round of the administration depending on the results of the first round.

These will be the seventh administrative elections since the country's independence, and it has already happened that independent candidates have won seats. Every four years the mayors are elected by majority: if in the first round there is no turnout of at least one third, there is a second round for the first two candidates. The councillors are elected according to the proportional model and the distribution of seats is based on the D'Hondt formula. The election campaign runs from midnight on September 27 to midnight on October 15.

In the local elections on October 17, for the first time, a system and terminals will be used to upload fingerprints to identify voters. To this end, the State Election Commission has entered into an agreement with a German company that should provide the system and terminals as well as their maintenance.

As expected, the race with the most candidates (12) is in Skopje, while in 25 municipalities there are only two candidates for mayor.