Montenegro: the fight against domestic violence is a priority 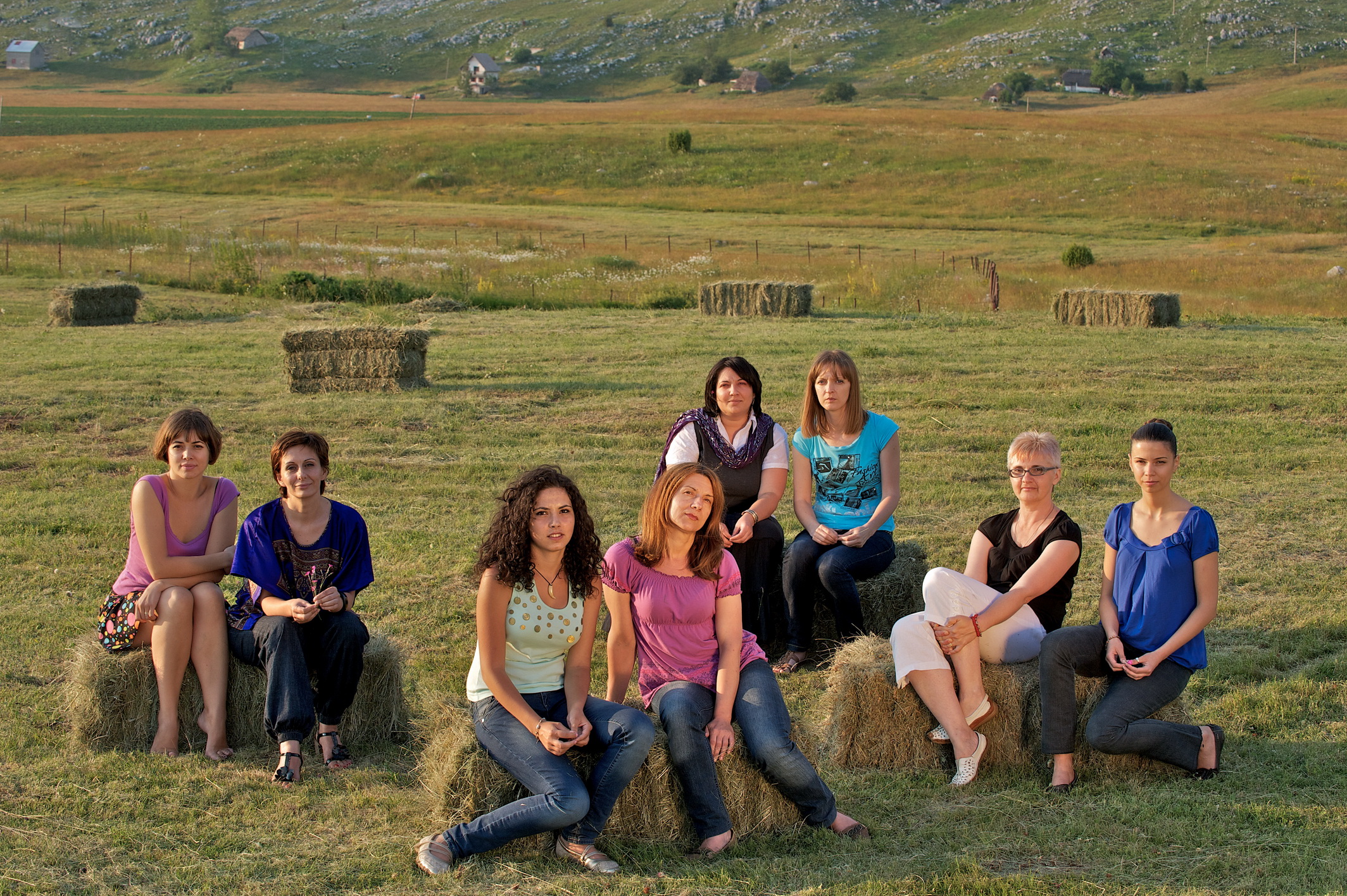 Let's take a closer look into the issue of domestic violence in Montenegro: there are good laws but they are not yet implemented efficiently. They lack coherent coordination and Montenegrin society seems not yet to recognise the seriousness of this problem

The extent of domestic violence in Montenegro is unknown due to the lack of organised data-collection together with scarce analytical studies and research work, thus rendering it impossible to comprehend the extent of this phenomenon.

One of the few existing investigations carried out by the NGO 'SOS Nikšić' in 2010 has demonstrated that not all institutions involved have provided the required statistics or have not used methods of collecting statistics which permit a thorough comparison and collection of data necessary.

In 2010 the Montenegrin police filed 385 reports for domestic violence in which 79.6% of the victims were women.94% of the perpetrators of these crimes were men,of which 31% had previously been reported for similar offences.

“Montenegro remains a highly traditional society and one of the main causes for domestic violence is the patriarchal structure of the family unit which still accepts violence as a way of installing discipline. Montenegrin society still has a high tolerance level of violent behaviour. Normally, it is men: husbands, fathers or partners who are responsible for the violence”,assert the representatives of 'SOS Nikšić' the organisation which,since 1998, has provided support and shelter for women victims of domestic violence and has opened and run a sheltered home since 2009.

According to the 'SOS Nikšić' representatives, Montenegrins tend to minimise the problem and actually place more blame on the victim her/him-self, holding them responsible for the acts of violence.

“The transition period has led to lower economic and social standards and this,combined with wars, has seen an increase in aggressive and violent behaviour in men. Children repeating the behaviour of their role models within the family has had a knock on effect.”say the 'SOS Nikšić' representatives.

Good laws not put into action

The laws and legislation concerning domestic violence is actually fairly thorough. In 2002 some amendments to criminal law meant that domestic violence within the family became a criminal offence. Then in 2010 Montenegro adopted the Law for the Prevention of Domestic Violence which was similar to already existing laws in other countries in the region. Then,in 2011, the parliament adopted the Prevention Strategy for Domestic Violence.

However 'SOS Nikšić' underlines that this satisfactory and potentially competent legislative framework is not actually applied properly.

The competent ministries (i.e: the Ministries of work, social welfare, the interior and health), have not yet adopted the by-laws which results in slow application of the laws, in particular the crucial ones regarding restrictive measures on the perpetrator and protective measures for the victim.”states 'SOS Nikšić',adding that the attitude once reaching the sentence is still too lenient.

According to the organisation another problem lies in the fact that the institutions dealing with the implementation of the laws are limited in their competence, capacities and resources.

The system regarding protection for women is particularly weak towards those from the more vulnerable and disadvantaged social groups. For example Romany women still face ethnic prejudice and are also less informed as to their rights. Other categories such as refugees and evacuees suffer from weaker family and social ties and are therefore less likely to receive proper support.

“The state doesn't consider domestic violence as one of its priorities. Efforts to tackle the problem in the past focused more on the country's interest to join the 'Euro-Atlantic family' and therefore create necessary legislation which complied with international standards.”says 'SOS Nikšić'.

Another problem has been identified by civil society organisations. They have noted that social work centres, public prosecutors and the judiciary are not sufficiently unified within a coherent system; it is not clear who should pursue what throughout the different stages of the procedure.

According to 'SOS Nikšić',collaboration between the various institutions is not up to standard. Over these last years the institution which has collaborated better is the Nikšić Police Department whereas more difficulty has been encountered in the cooperation of the social work centre,which appears to be the weakest link in the chain of protection for women victims of domestic violence. Sheltered homes,social support for victims,their integration into society are all tasks which are down to the social services.

As well as 'SOS Nikšić' there is another N.G.O which deals with women's rights in Montenegro called “Women Safe House Podgorica”and which runs a sheltered home in the country's capital. However at least one other sheltered home in North Montenegro is necessary. Up until now the building of sheltered homes has been financed by international donors. However,in May 2001 the Prime Minister of Montenegro expressed his readiness to work towards the state guaranteeing support for all sheltered homes for the victims,being women and children,of domestic violence.

The research survey done by 'SOS Nikšić' in 2010 resulted in many conclusive suggestions. Most of them emphasise the fact that there is a lack of adequate education programmes and campaigns working on providing information and promoting prevention. It is vital to develop programmes which assess the damage caused within society by domestic violence and violence against women. The general public needs to be informed and educated on the existing legislation and laws concerning violence against women and how such violence is condemned by the state.

“The media plays a crucial role in the quest to combat domestic violence. Currently they still cover the question in a very limited way. They have not managed to convey what the experts say,they have failed to illustrate the causes and consequences of the violence either in depth or articulately. They tend to report the phenomenon in a merely superficial way without delving deeper into thorough analysis. Furthermore, the sensationalist approach tends to put the victims in even more danger of violence” states 'SOS Nikšić'.