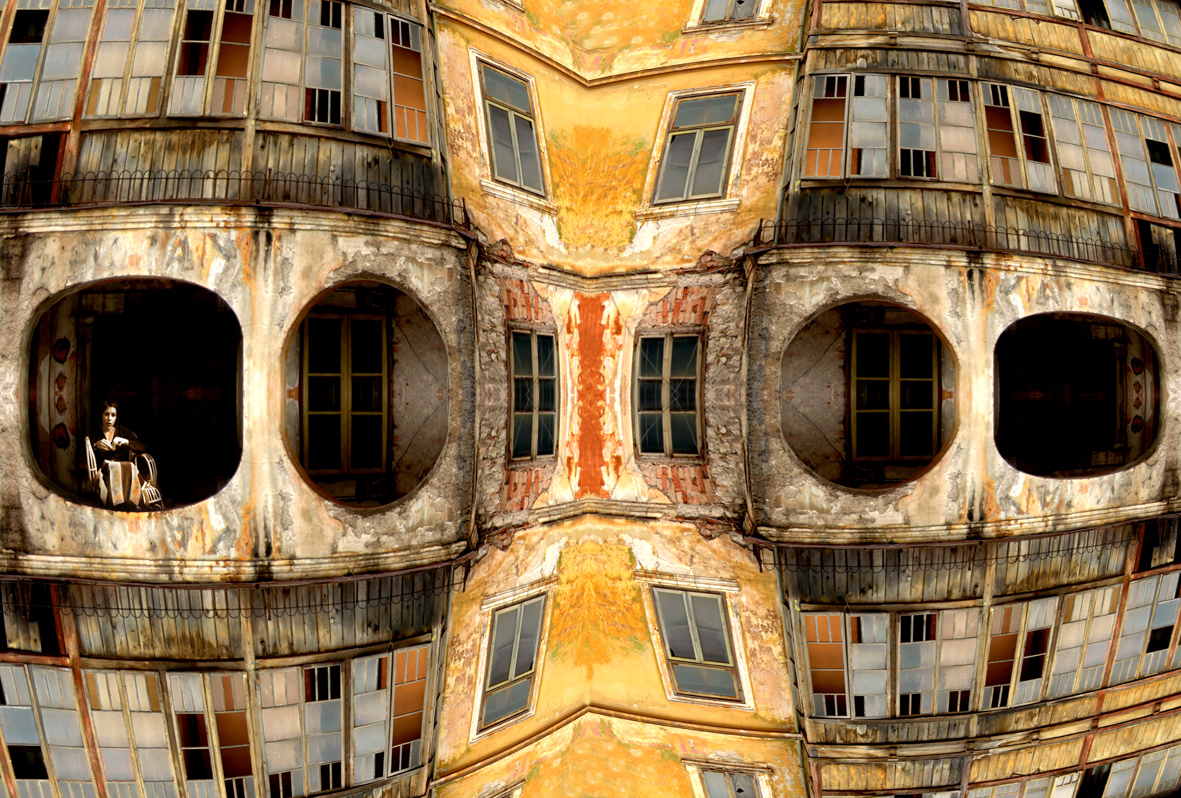 Last Friday Kosovo's parliament refused to establish a "special court" on crimes allegedly committed between 1999 and 2008 by KLA prominet leaders. A request from the West that, according to Andrea Capussela, hides many paradoxes

The background is well known. In December 2010 in the Marty report described a rather long line of crimes that allegedly were committed in Kosovo between 1999 and 2008. One year later the EU set up a special investigative task force to look into these matters. In July 2014 the task force declared that its findings ‘largely confirm’ the Marty report, and that it is ready to issue indictments. So the West asked Kosovo to establish a court to hear those charges. But last Friday Kosovo’s parliament refused to do so.

Before the paradoxes one linguistic remark. This is an ad hoc, ex post court. At the very beginning it was called a ‘special’. But Western officials soon realised that ad hoc, ex post special courts are the stuff of dictatorships (fascist Italy had one, for instance, and was not even ex post for much of its life). So they called it ‘specialist’. And this is the adjective you find in the official papers. But on Friday everyone talked about the ‘special court’. So it is heartening to see that when things and words clash the former eventually prevail, even in Kosovo’s official-diplomatic circles.

The first paradox is that the discussion was about the ‘KLA war’. On the contrary, the crimes discussed in the Marty report mainly happened after the end of the 1999 conflict, and belong mostly to the category of organised crime (drug trafficking, political assassinations, witness intimidations, etc.). So the court has less to do with the ‘KLA war’ than with the means through which former leaders of the KLA, and others, acquired exorbitant wealth and political power in Kosovo and now retain and increase them.

The second, and closely related, paradox is that to persuade Kosovo to accept this court some Western diplomacies have used this argument: that the court would have ‘cleaned Kosovo’s image’. But courts judge facts, not images: so what you need to clean an image is not a court, special or not.

The third paradox – related and even bigger – is a double one. On one hand, one of the main suspects – Hashim Thaci, the current foreign minister of Kosovo: a ‘key personality of organised crime’, according to the Marty report, which names him two dozen times in connection with various kinds of crimes and bad deeds – was one of the most vocal advocates of the establishment of the court. And, on the other hand, all opponents of this politician and his party were adamantly opposed to the establishment of the court.

Herein lies madness. And the madness of otherwise rational people prompts questions. Was, perchance, this court intended to acquit the obvious suspects? Was it meant to be staffed with judges and prosecutors that would look favourably upon them? Was it meant to convict a few token figures, prominent but not too prominent, so as to give credibility to the image-cleaning plan?

Although these are legitimate questions there is no answer to them because the court has not been established. So I proceed on the assumption that the answer is ‘No’. I shall assume, in other words, that the court was genuinely intended to administer justice impartially. If so, however, there are three more paradoxes.

First, everybody – Kosovo’s citizens, Western governments and electorates, world public opinion, and (ostensibly, at least) also Kosovo’s government – wants Kosovo to be, or become, a liberal democracy. This implies that it must respect the principle of equality. Yet establishing an ad hoc, ex post special court breaches that principle: because if I am a member of an organised crime enterprise in Kosovo I will face a different form of justice depending on whether what I did happens to be discussed in the Marty report or not, as well as because if my bad deeds are part of the report I will not face a neutral and impartial judge but an ad hoc, ex post one: one who was chosen in the knowledge that she will judge my responsibility for those facts. So the special court – whatever the quality and personal moral integrity of its judges (for the problem lies in their selection: in who selects them and when) – contradicts two cardinal principles of democracy: equality before the law, and the right to a fair trial.

Second, why is a ‘special’ court needed? It is needed for five reasons.

Hence the last paradox. The West tried to force a sovereign state, whose sovereignty it wanted and supported, to accept a special court that would dent its sovereignty, and it did so in order to remedy mistakes – 1, 2, 3, 4 and 5 – that are all ascribable to the West itself. The threat of establishing the ‘special court’ through a UN decision now raises this paradox to truly portentous dimensions, rarely seen since paradoxes were first discovered.

I fear that there is no good solution to this problem, precisely because of those five mistakes (incidentally, if the threat of establishing the court through a Security Council decision will be carried out, which I doubt, I wonder how they will justify it: will the resolution explain reasons 1–5?).

The best solution, in my view, is that which I first read in a piece that Jeta Xharra published about a year ago (‘Kosovo needs to take out its own trash’, Pristina Insight, 14 March 2014). Her advice to the West is: let Kosovo’s own courts deal with these crimes, and tell Kosovo that if it fails to administer justice impartially there will be severe consequences for the political and economic support that the country receives from the West.

This solution may or may not work, just like the other ones. Its great advantage is that it respects both logic and principle, which must count for something, and that it will set the interests of Kosovo’s citizens diametrically against the interests of its politico-criminal élite. So this is also the only solution that can favour political change in Kosovo. And I suppose that, by now, the West too wants political change in Kosovo.

This, incidentally, explains the most paradoxical of these paradoxes: as the special court was, in effect, a guarantee of political stability, this must be the reason why Kosovo’s governing majority accepted it and the opposition opposed it.