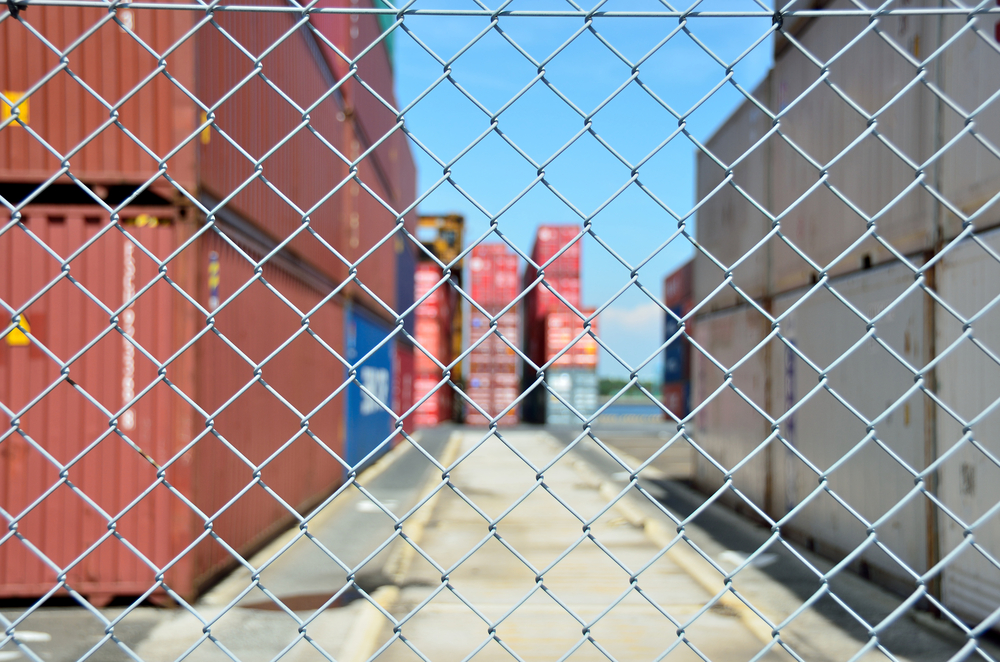 The Kosovo government decided to impose 100% customs duties against Serbia and Bosnia Herzegovina. A decision strongly criticized by Brussels, and which risks further damaging the fragile dialogue with Belgrade

Since Kosovo declared its independence on February 17th, 2008, Serbia and Bosnia and Herzegovina were two of its main opponents. Serbia, which still considers Kosovo as part of its national territory, never stopped lobbying to block Kosovo's international recognition, despite agreements reached in Brussels to allow Kosovo to participate in international forums and sign agreements on its own account.

Serbia's recent aggressive campaign has put into question the recognition of Kosovo by many countries which had already recognised Prishtina's independence. As a response, at the beginning of November, the Kosovo government decided to impose 10% trade tariffs for all Serbian and Bosnian goods.

Only a week later, on November 20th, Kosovo's bid to join Interpol failed: a victory for Serbia, who had lobbied hard against this process. Prishtina reacted by bringing the recently imposed trade tariffs for Serbian and Bosnian goods to 100%.

Prime Minister of Kosovo Ramush Haradinaj commented: “These tariffs will remain until Serbia recognises Kosovo as an independent state”.

Brussels' reaction was prompt. EU Foreign Policy Chief Federica Mogherini demanded that Kosovo's government immediately revoke its decision. Grievance towards the EU increased. Several NGO’s in Kosovo criticised Mogherini, accusing her of bias and blaming her for the rising tensions between Kosovo and Serbia.

In Serbia, shock was palpable. President Aleksandar Vučić responded that Serbia will not capitulate. “They want to exert pressure on Serbia to win our unconditional capitulation and recognition of Kosovo independence, but that will not happen”, he said in a televised speech, N1 reports.

What is the economic impact of this politic confrontation?

Kosovo makes up for 3% of Serbia’s export, with over 440 million Euros per year. On the other hand, Kosovo's exports towards the two countries amounted to a mere 60 million Euros annually, according to data provided by Kosovo Customs Union.

Kosovo's export towards Serbia, even though much smaller than the import, plays a significant role in Kosovo’s economy, analysts say. Until now, Serbia and Bosnia and Herzegovina have not taken steps to reciprocate measures.

The 100% tariff is considered by Belgrade as an actual ban on Serbian goods. Nenad Djurdjević, Advisor to the President of the Serbian Chamber of Commerce, said that “such a tax equals forbidding Serbian companies to sell their products in Kosovo”. According to Djurdjević, will be the citizens of Kosovothe most affected, especially Serbs who rely mostly on the products “made in Serbia.” Protests against the new tariffs have already been held in the North of Kosovo, a region dominated by the Serb community.

Besnik Krasniqi, Professor of Economics at the University of Prishtina, is more concerned about the effects this tax will have on businesses. “Customers can easily replace their products 'made in Serbia' with local ones, if they exist, or even with similar products from other countries. The same, though, doesn’t apply to businesses. Finding viable alternatives requires a long-term strategy,” he says.

Food and metals are the main products imported from Serbia to Kosovo. Since the dialogue to normalise relations between Kosovo and Serbia started, businesses from the two sides of the border have connected, and a lot of raw material started to flow from Serbia to Kosovo. “Many companies exporting steel and iron, or wheat and corn to Kosovo will be affected by this tax”, says Djurdjević.

Krasniqi also agrees that businesses at risk are mostly those with Serbia as the main supplier of raw material. “This can create real problems, as it is very difficult to adjust to new circumstances”, he says.

The food industry in Kosovo relies on raw materials from Serbia, in particular, corn and flour, and most consumers of bread are people who live in poverty. These products cannot easily be replaced with other markets, and a 10% increase in the price of bread has already been applied to Kosovo markets. “The government should subsidise this sector to maintain the situation under control”, says Krasniqi.

Everybody will be affected

As the economy in Kosovo is bleeding, such measures are regarded as worsening the situation if the current confrontation with Serbia persists. “Economic barriers can produce positive results in the short-term, while in the long-term they can stifle competition in the private sector. They can create an artificial perception for a boost in the private sector, but after a while, companies will be de-motivated to invest in new technology and increase their productivity”, argues Krasniqi.

Imports from Serbia and Bosnia and Herzegovina have immediately shrunk. According to Kosovo's Customs Union, imports from Serbia declined by 50% just in the first week after the new tariffs were introduced, while Djurdjević raises concerns that the black market will flourish. “I’m sure that producers will find a way to sell their products. But this isn’t a good move, neither for Serbia nor for Kosovo”.

Besides the 100% trade tariffs for imports, Kosovo's Ministry of Trade decided that all goods labelled “Kosovo i Metohija” (the official Serbian name for Kosovo) or “Kosovo/UNMIK” (the UN administration) will be removed from the market. From now on, the label “Republic of Kosovo” is a must for all goods imported to Kosovo.

Djurdjević regards this as a problem. “According to the agreement between the two parties, the denomination 'Kosovo' was to be used on the documents for the goods exchange, but not the word “Republic”, he claims.

Djurdjević is aware that each country has the right to make decisions for what it sees as its national interest, but he believes that the decision to apply 100% tariffs is hurting everyone. “I hope we will see what the best solution is for our citizens, these measures are hurting everyone – politically, financially and in terms of regional collaboration as well”.

Prime Minister of Kosovo Ramush Haradinaj admitted that such a decision is not good, but, he added, “Serbia left us with no other choice”.