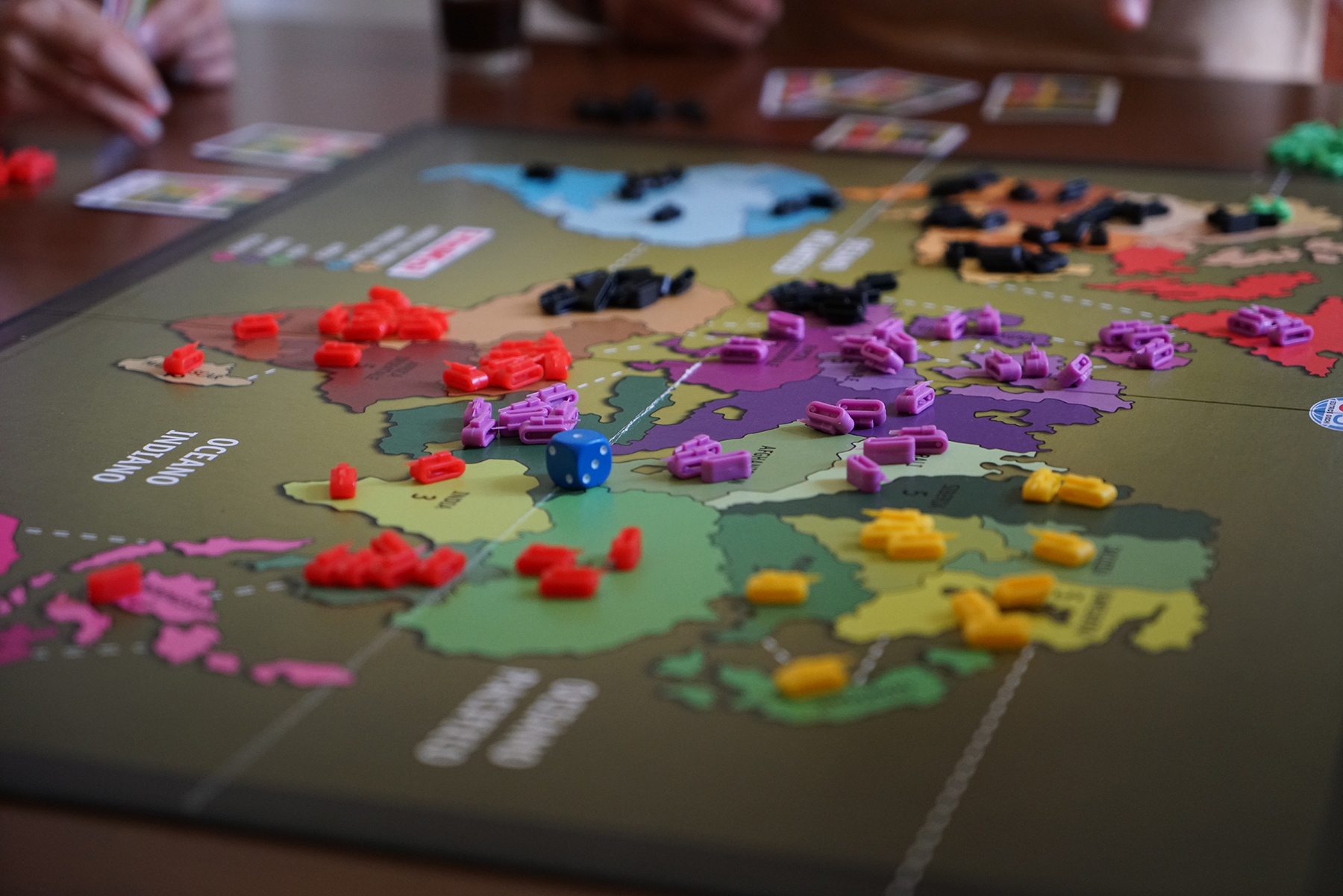 In recent months there has been an increasing talk of a swap of territories between Serbia and Kosovo: a solution that raises concerns and question marks. The debate among the Kosovo Albanians

Over a decade ago, negotiations between Kosovar and Serbian leaders took place in Austria, mediated by the international community. Compromise was not reached and later on, on February 17th, 2008, Kosovo authorities declared the independence from Belgrade. Now, negotiations have resumed on the so-called “border correction” process.

At the end of August, Serbian president Alexander Vucic and Kosovo president Hashim Thaci appeared together in a press conference in the Austrian town of Alpbach. Both had come with their proposals on border correction, while not disclosing which areas would be affected.

However, it is pretty clear that Thaci insists to unite the predominantly Albanian Presevo Valley in southern Serbia with Kosovo, while Vucic aims to secure the Serb-populated northern Kosovo – an actual swap of territories. Such a proposal, though, was openly opposed by Germany and other EU countries, afraid of a domino effect in other parts of the Balkans, and especially in Bosnia and Herzegovina.

While politicians bargain, Albanians living in Northern Kosovo openly express worries and fears about their future, after being largely left alone by their institutions throughout these years.

Albanians north of the Ibar

Ramadan Rrahmani, now in his seventies, was born and always lived in the village of Ceraja in the Leposavic municipality, northern Kosovo. The war in the late 1990s left this area completely destroyed, but love for his birthplace kept him and other Kosovo Albanian residents in the north, despite the difficult living conditions.

Ramadan says that they lack any kind of support by both the local government – led by Serbian party Srpska Lista – and the central government in Prishtina. “We are left alone in God’s will”, he claims. Now, the Albanian community in northern Kosovo is more concerned than ever, as it has nowhere else to go. Rrahmani likes to believe all this talk about territory swap is only a joke. “Thaci can give up this part of Kosovo easily, but Serbia would never give an inch of its territory to Kosovo”, he says.

Rrahmani remembers that in 1959 there was a small change in boundaries, near the village Leshak in Serbia, but this does not include the entire region, he claims.

In this area, populated by the Albanian minority, roads are in bad condition. Public transport, although is for free, runs once a day with odd timing, and healthcare is almost useless. According to residents, the doctor comes only once a week. Most people here live with a social pension, about 75 Euros per month for a family. Rrahmani believes Albanians in the north have been neglected on purpose, to pressure them to leave their homes.

Indeed, insecurity and harsh living conditions forced some of them to move: currently there are only twenty Albanian families living in three villages in the deep north of Kosovo.

Behxhet Hetemi, a former KLA soldier who fought for Kosovo's independence, seems to be even more frustrated. Extremely disappointed with Prishtina's institutions, he says in anger, “We are more discriminated and neglected today than we were under the Serbian system we fought against”.

Hetemi lives with his five family members in harsh conditions, as none of them has a job. His veteran’s pension, 175 Euros, is their only income.

Even worse, the recent rumours of a possible redefinition of Kosovo's borders brought him back to 1999. “What we heard is not normal”, he says, adding that they have accepted to live in harsh conditions to stay in their land. “Now, talking about separation or land swap, that's catastrophic for us. It’s not easy to sacrifice twenty years of your life only to eventually fail”, says Hetemi with sadness.

Northern Kosovo has been de facto separated from the rest of the country since the war ended, although it formally remains part of the newly established state. The so-called Serbian “parallel structures”, present in this part of Kosovo since the early 2000s, were disbanded after the 2013 Brussels Agreement, but the area remains in a political limbo, waiting for the Association of Serbian Municipalities (also envisaged in the agreement) to be established.

According to the OSCE (2015), northern Kosovo has a predominantly Serbian population (88%). Albanians, however, represent around 9% of the inhabitants of the four North Kosovo municipalities (around 7,000 people).

At the beginning of September, Vucic even visited northern Kosovo, only a few days after Serbia's and Kosovo's delegations abruptly called off a face-to-face meeting where the two sides were expected to discuss a land swap plan for the first time.

Vucic stopped for a visit at the Gazivode/Ujmani lake, one of Kosovo’s contested natural resources between Prishtina and Belgrade. Later, he delivered a divisive speech in which he called for peace, but at the same time praised Slobodan Milosevic, calling him “a great Serbian leader”. Thaci visited the same lake three weeks later, accompanied by Kosovo Police Forces, the special unit “ROSU”. The visit obviously provoked a strong reaction from the Serbian side.

"No" to land swaps

According to some analysts, Thaci's visit to the lake was prompted by the need to respond to the strong criticism expressed by Kosovo opposition parties towards his “land swap” strategy. On the same day, opposition party Vetevendosje (Self-Determination), led by Albin Kurti, organised a protest in Prishtina to oppose any idea of a potential change of the borders. Thousands of people joined the peaceful protest.

According to a recent survey by NGO Kosovo Democratic Institute, 77.6% of respondents said they opposed the territory exchange with Serbia, while 75.1% expressed dissatisfaction with the direction of Thaci's dialogue with Serbia.

Even Kosovo prime minister Ramush Haradinaj expressed a firm anti-swap position: he called the idea a “dangerous one”, undermining Kosovo’s aspirations towards NATO and EU membership.