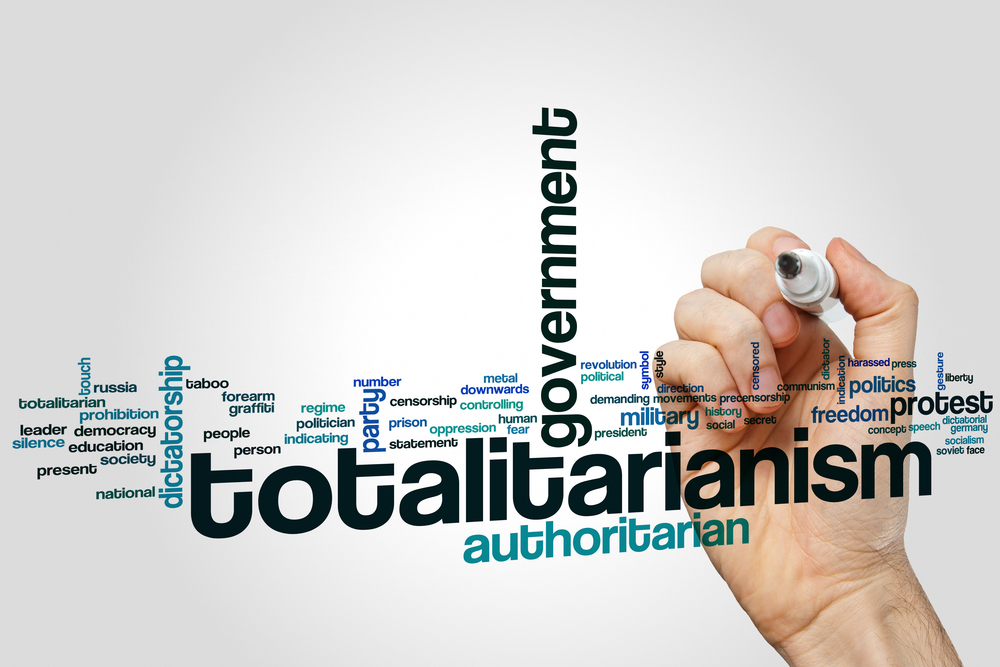 Extraterritorial coercion against exiles and diasporas from authoritarian states is now a global phenomenon.

A recent report by Freedom House, investigating the scale and scope of transnational repression, details that since 2014 at least 31 origin countries have carried out assassinations, assaults, abductions and other attacks against victims in 79 host countries across the globe.

Whether it is China persecuting former government officials and ethnic minorities, Saudi Arabia going after exiled journalists, or Rwanda kidnapping government critics – authoritarian rulers are increasingly assertive when it comes to controlling their populations abroad.

The toolkit these rulers employ ranges from murder and forced renditions to Interpol listings and passport cancellations, as well as digital surveillance and online harassment. And if regime agents cannot reach their targets overseas, they simply go after their families and friends at home.

Globalisation and the proliferation of digital technologies have allowed authoritarian states to extend their reach far beyond their own jurisdictions. While regime agents are the main perpetrators behind acts of transnational repression, however, their authoritarian practices are often enabled and sustained by Western democracies and the private sector.

European law enforcement agencies often lack the capacity to identify and deal with attempts of transnational repression. On 16 March 2021, Azerbaijani video blogger Mahammad Mirzali was beaten and stabbed with a knife in broad daylight on the streets of Nantes, in western France. The exiled blogger hosts a YouTube channel with some 265,000 subscribers, where he regularly takes up human rights violations and corruption under Azerbaijan president Ilham Aliyev.

Mirzali said that the attack was an attempt by Azerbaijan’s government to silence him. One week after his release from hospital, Mirzali received a text message: “This is the last warning, you see what we are capable of doing, we are not afraid of anyone”.

“I went to the police station several times to ask them for police protection, but they don’t do anything. I don’t feel safe in France, I want to relocate to another country where I feel protected,” he said.

The Committee to Project Journalists has called on the French authorities to investigate the attack, and to “ensure that Mirzali and other exiled bloggers and journalists can exercise their right of free expression without having to fear for their lives.”

Similarly, Vietnamese dissidents in Germany who for years were targeted by state-sponsored hackers felt left alone by German authorities even after providing detailed reports on the attacks. Appropriate procedures of police outreach signalling support to communities at risk of transnational repression are rare and, if they exist, often intermingled with efforts to counter violent extremism.

In other cases, police authorities in Europe are manipulated by repressive governments. A number of authoritarian states take advantage of Interpol’s system of police cooperation to persecute regime critics, human rights defenders and journalists abroad. Interpol has become a prime example on how non-democratic countries can expand their reach well beyond their domestic jurisdictions via their participation in international organisations.

Despite recent reforms addressing the abuse of Interpol’s system, national police authorities still have difficulties to differentiate between political and criminal cases when assessing the legitimacy of a red notice request. Individuals who are listed on the database for political motives still get caught and deported.

In June 2020, Austria extradited a Tajik opposition activist, Hizbullo Shovalizoda to Tajikistan capital Dushanbe, despite calls from human rights activists to stop his extradition. Shovalizoda is currently being held in Tajik custody and has been sentenced to 20 years in prison on extremism charges following a closed trial. An Austrian court has since invalidated his extradition.

The European Union’s increasingly harsh regime of migration control also plays into the hands of dictators. Measures of border externalisation push people seeking sanctuary from oppression farther away from the European territory they would need to reach in the first place to trigger protection mechanisms. Political emigrants risk ending up trapped in third countries and exposed to the long arm of their home regimes. Some Iranian dissidents in Turkey , for instance, have faced frequent harassment from Iranian government agents; while others have been arrested and deported back to Tehran.

Furthermore, EU migration policies provide countries along the migration routes with military equipment and security training, thereby emboldening authoritarian regimes to suppress civil society, within and beyond their borders. In 2020, an investigation by Privacy International , an advocacy organisation, revealed that a EU law enforcement training agency taught security authorities in countries such as Morocco, Turkey and Algeria in social media monitoring and manipulation – techniques which have also been used for threats against exiled dissidents.

Europe is also home to some of the worldwide leading corporations in security and surveillance technologies. While some of these companies are deeply implicated in the building of militarised border systems, others market their products and services directly to authoritarian countries.

Companies such as Germany-based FinFisher, the United Kingdom’s BAE Systems, and Hacking Team from Italy have sold sophisticated spyware to governments known for their track record on human rights violations, including Egypt, Morocco, Kazakhstan, Saudi Arabia, and Turkey. These tools are tagged for counter-terrorism and crime control, but have been frequently employed against civil society. Digital technologies have given repressive regimes new tools to monitor and respond to the activities of exiles with greater scope and speed.

In 2019, the then UN special rapporteur on freedom of opinion and expression, David Kaye, considered the threat of an unconstrained spyware industry so grave that he called for an immediate moratorium on the global sale, transfer, and use of surveillance technology until rigorous human rights safeguards have been put in place.

In March 2021, the European Union adopted new export control rules on surveillance technology. The regulation is expected to impose greater scrutiny on the EU surveillance trade by enforcing member states to publicly report the number of export applications they received for each type of technology and the destination of the export. Yet, civil society organisations criticise that other restrictions foreseen in previous versions of the bill were watered down following pressure from private industry and member states with stakes in the exports.

The EU and its 27 member states have failed to find a coherent position on transnational repression. They still praise and cooperate with autocratic rulers who export repression onto their very own territories. Just last year, the French president Emmanuel Macron decorated his Egyptian counterpart Abdel Fattah al-Sisi with the Grand Cross of the Legion of Honour, France’s highest award. Under the regime of al-Sisi, Egypt is currently experiencing the most brutal crackdown on dissent in its recent history, including threats against exiles across Europe. Other perpetrators of transnational repression, like Azerbaijan and Kazakhstan, rely on private consultancies to cultivate intimate relationships to policy makers in different European countries.

In doing so, Western democracies are quietly consenting to the repressive outreach of authoritarian states. Acts of transnational repression violate international law and interfere in the sovereignty of host states. Threats against political emigrants undermine public debate and accountability processes in our democratic societies.

The increasing boldness of authoritarian regimes demands a firm response. The EU has used its own recently introduced version of the US’s ‘Magnitsky Act’ to impose restrictions on individuals implicated in serious human rights violations in countries like Russia and China. It should also follow the United States government in establishing measures like the ‘Khashoggi Ban’ a new visa-restriction policy banning people who engaged in “serious, extraterritorial counter-dissident activities” from entering the United States. Calling out transnational repression for what it is will be a first positive step to address it.

The current silence of the EU and its member states only helps dictators to get away with domestic rights abuses and forays into foreign territory.

Most countries closed their borders over the pandemic, but for asylum seekers, deportation continued all over the world. More and more often, they are returned to the same life-threatening conditions that they fled.

To mark World Refugee Day on 20 June, and the launch of our multimedia project 'Parallel Journeys', join us as we explore returns without reintegration.

Speakers to be announced soon.