Human rights. Give them shelter 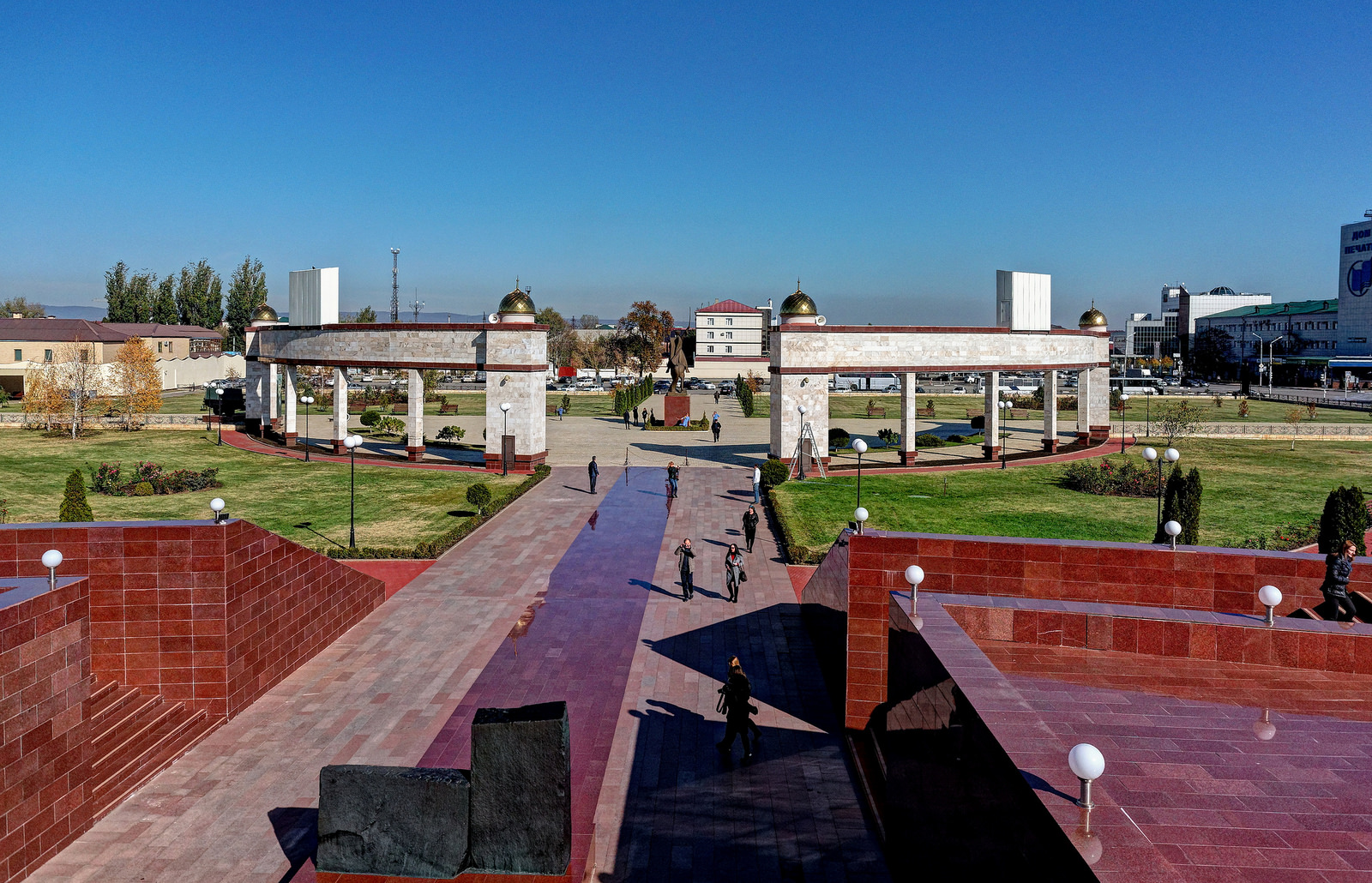 Human rights activists are essential to the functioning of democratic societies, but they are all too often subject to threats and arrests. To safeguard their lives and their work, the EU has adopted various instruments, one of which is the “shelter city”

The arrest of Oyub Titiev – director of the Chechen branch of the Russian human rights organisation Memorial – by Chechen authorities last month, and the even more recent arson attack on Memorial’s offices in Ingushetia, are only the latest in a series of actions against human rights activists in the region. In December, Chechen president Ramzan Kadyrov was added to the blacklist of the Global Magnitsky Act , which allows the US government to impose sanctions against foreign government officials implicated in human rights violations. As a consequence, Kadyrov’s Instagram account was deactivated. Besides their investigative work and denunciations of disappearances in Chechnya, Memorial activists have attributed the repeated attacks against them to Kadyrov’s rage at having lost one of his most important channels for propaganda.
Memorial received the Sakharov prize for freedom of thought in 2009, after Natalya Estemirova, also a member of the NGO, was murdered. The intention of the European Parliament was to contribute to freedom of thought and expression in the Russian Federation; unfortunately, as Oleg Orlov – chairman of Memorial and victim of kidnapping, arrest, and torture – attests, it has become impossible for human rights activists to work under the current regime.

Following recent events, the European Parliament issued a resolution which demands the release of Titiev, the respect of his human and judicial rights, and condemns the current tendency within the Russian Federation to use arrests and attacks to intimidate journalists and activists. Igor Kalyapin, director of the Committee Against Torture, which was recently expelled from Chechnya, praised the resolution for its timeliness, and stressed the need for a guarantee of asylum for those who suffer political persecution or death threats. Meanwhile, Titiev’s lawyer has confirmed that his client was not brought to court hearings, and that he was never informed of Titiev’s whereabouts .

Titiev’s arrest is not an isolated case in the Russian Federation, but it occurs at a time when human rights activists are facing increasing danger in many world countries. In numerous regions, a commitment to highlighting and opposing human rights violations puts an activist’s freedom or even life at risk. For this reason, defence of human rights activists has for many years been on the agendas of international organisations such as the UN and OSCE, which issue reports and resolutions aimed at enabling their members to defend activists who are in danger. The report of the OSCE’s Office for Democratic Institutions and Human Rights (ODIHR), and the UN General Assembly’s Declaration on Human Rights Defenders, both emerged from this context.

The role of the EU

When formulating EU policies concerning the defence of human rights activists, the European Parliament has always focused on inspiration and promotion. It draws repeated attention to the difficulties that human rights activists face around the world, issuing emergency resolutions and arranging audiences with individual activists. The Sakharov prize, mentioned above, is also part of the Parliament’s commitment on this issue: in many cases, publicly recognising the activities of prizewinners gives them an indirect form of protection .

During a session of parliamentary questions on December 21st, 2017, invoking the official positions of the EU, a group of MEPs from various countries and political groupings asked the Commission “what mechanisms and policies [it has] put in place to ensure gender-sensitive protection and support for WHRDs [Women Human Rights Defenders] at risk.”

On January 23rd 2018, the European Parliament hosted the event “Funding Human Rights, Investing in HR defenders ”, which was promoted by the MEPs Soraya Post, Hilde Vautmans, and Barbara Lochbihler. During the event six representatives of human rights organisations from around the world spoke about their experiences. The conference aimed at reaffirming the importance of concrete measures that the EU can adopt to tackle the root causes of forced migration, radicalisation, ongoing conflicts, and the destruction of the environment.

During the plenary session in Strasbourg on February 7th, 2018, the debate was resumed on the protection of women human rights defenders. Commissioner Věra Jourová acknowledged the importance of the issue, recalling the critical situation that human rights activists are currently facing, and the shrinking of civil society’s room for manoeuvre. The commissioner also clarified that the EU will observe its commitment to this issue and will continue to collaborate with the European Parliament and civil society organisations.

Among the instruments for defending activists which arise from the European Guidelines on Human Rights Defenders is the platform for their temporary relocation. This is a pilot procedure intended to inspire and connect the initiatives of member states, NGOs and civil society.

One of the most significant experiments in this context is the “Shelter City ” project, launched by the Dutch NGO Justice and Peace with the support of the government and other national institutions. The project aims for member cities to act as refuges for activists who are at risk due to their work. In Italy, the first local entity to take steps in this direction was the autonomous province of Trento. On January 31st, 2018, the provincial authorities adopted a motion which commits them to protecting human rights defenders and strongly recommends joining the “Shelter City” network. This commitment on the part of a local entity towards protecting human rights defenders is an effective means of linking up with the global framework of programs adopted by regional and international organisations, and can serve as a catalyst for reinforcing transnational advocacy from the bottom up, building a Europe which is inclusive, democratic and rooted in its fundamental values.