Majorino: shared responsibility is needed on the rights of migrants 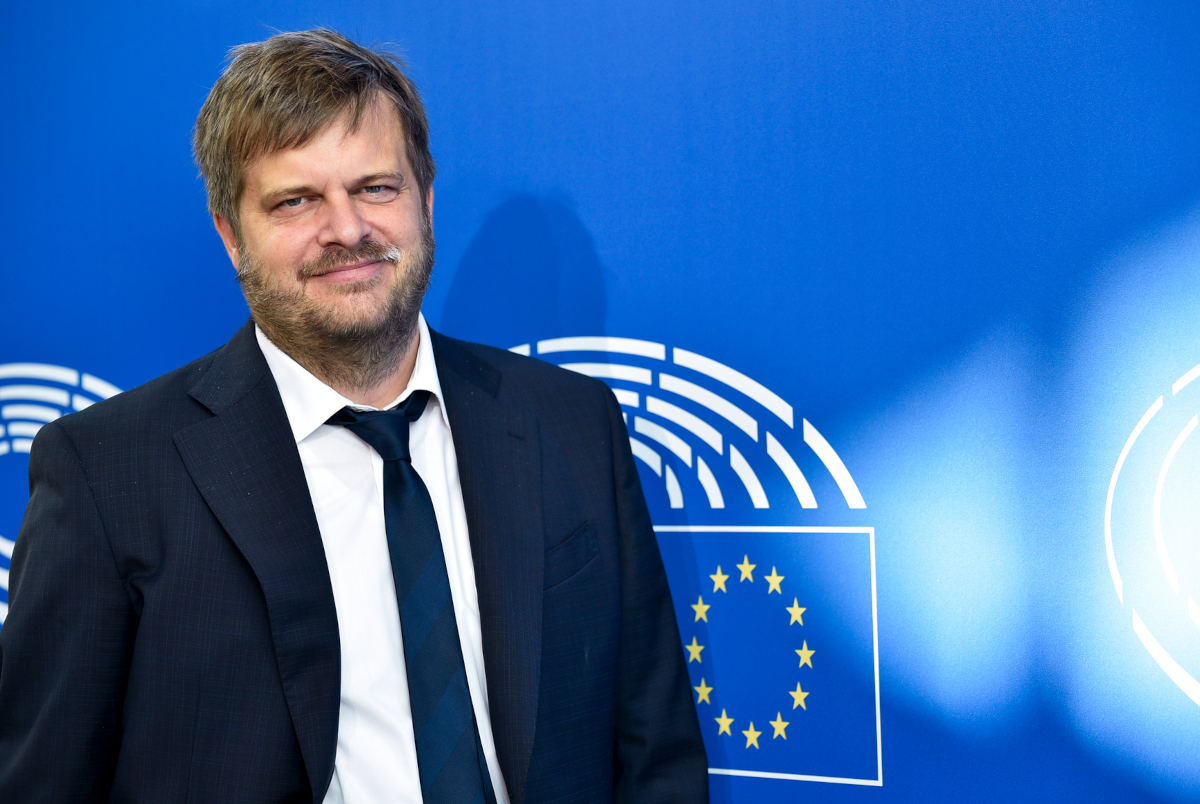 With the suspension of the Frontex budget and the launch of a parliamentary commission to shed light on alleged human rights violations in illegal pushbacks at European borders, the European Parliament affirms the political will to acknowledge the rights of migrants. We talked about it with MEP Pierfrancesco Majorino

You were on a mission along the Balkan route last January and are taking part in the parliamentary work on the New Pact on Migration and Asylum. What is the EP's orientation on this reform and what are the most critical points?

The European Parliament has been discussing the New Pact on Migration for a few months. We will see the outcome of a complex confrontation on a matter that up to now, I believe, has been dealt with in a disappointing way by the individual member states and often, unfortunately, also by the European institutions.

As far as I am concerned, I believe that the Pact needs to be radically changed. First, there is the unbearable assumption that immigration is a damage to be reduced, we forget that we are dealing with people in the flesh, and the logic seems to be that of the progressive, insistent externalisation of borders.

This can happen in different ways.

It can be a complex and highly paid agreement like the one made with Turkey, it can be the deadly Libyan camps, or it can be leaving people in a limbo, as happens in Bosnia and Herzegovina, but in the end the point is always the same. I sincerely hope that Europe will cultivate less obsession with pushbacks and the defense of the "besieged fortress" and invest more in the creation of legal channels of access, in internal free movement, in cooperation in sharing the responsibility of hospitality. Obviously, all this is not enough. We need to insist on support for development and cooperation policies that make it possible to create over time a reasonable alternative to leaving one's place of origin.

So, at the moment, I can only say one thing: the game is open. Of course, based on some of the negative reactions to the appeals for solidarity made by Italy in recent days in the face of the resumption of arrivals from the Mediterranean, I cannot be very optimistic.

The EP, in its role of control over the EU budget, on 29 April  decided to suspend the approval of the budget of the European Frontex Agency. What is the political significance of this rejection? Under what conditions will the EP approve the Frontex budget?

Technically, Parliament has so far decided to postpone the approval of the so-called "discharge" concerning Frontex. In other words, it has decided not to give an unconditional green light to the economic management of an agency whose objectives and responsibilities must be redefined. This is due to a certain "opacity" regarding the role played so far by Frontex itself. With great clarity and in a way that is very appropriate for me, therefore, the European Parliament has chosen to look into it.

There are numerous hypotheses concerning the active role that Frontex would have played in pushbacks at the borders , with clearly illegal actions. These things are not compatible with European values ​​and even in contrast with the Agency's regulations. The green light will be given when the reconstruction of the facts is completed and when full light is shed on the role of Frontex and its responsibilities. This is also being done by OLAF (European Anti-Fraud Office) and the European Ombudsman .

Frontex is under observation by the EP: last January , the LIBE commission promoted the creation of a working and investigation group on the work of the agency, the Frontex Scrutiny Working Group. What are the reasons that led to the creation of this commission?

I believe the LIBE commission has acted very correctly. It has a working group, born thanks to the impulse of our political group [S&D] precisely because we need to go all the way in reconstructing the truth and relaunching Frontex according to its original role.

Let us keep in mind that Article 46 of the Frontex Statute provides for the suspension of a mission in the event of possible violations of human rights. Since, I repeat, we are facing very heavy suspicions, it was decided to intervene. I also remember that as Socialists and Democrats we have done even more, demanding the resignation of the Director of Frontex, Fabrice Leggeri, well before the start of the working group. Moreover – confirming the suspicions of a scarce propensity to consider essential and inalienable the question of respect for human rights by those who should instead place them at the centre of their action – I register the delay with which Frontex is recruiting specialised personnel for that part of its structure dedicated to monitoring respect for human rights. I am not saying that there is necessarily a precise calculation. But it is obvious that things are not working as they should.

What has this working group done so far and what does it intend to do until its mandate expires in June 2021?

The working group is hearing the European Commission, the Frontex Agency itself, and numerous experts, but also journalists and representatives of civil society. It will be operational until June 2021 and will produce a report that will have two objectives: to reconstruct the facts with precision and, by indicating what did not work, to pave the way for a profound change in the mandate. However, this is not a commission of inquiry, therefore its powers are limited but still essential.

We are faced with the confirmation of the political will of the European Parliament not to turn away.

From the Mediterranean to the Balkan route, Italy is at the centre of the migration issue in Europe: why is there no Italian MEP in the working group?

The working group includes only two members per political group . So I do not think it is a big problem and there is a great deal of collaboration between the Socialists and the Democrats on the migration issue.