Balkans in the EU: a future to be designed together 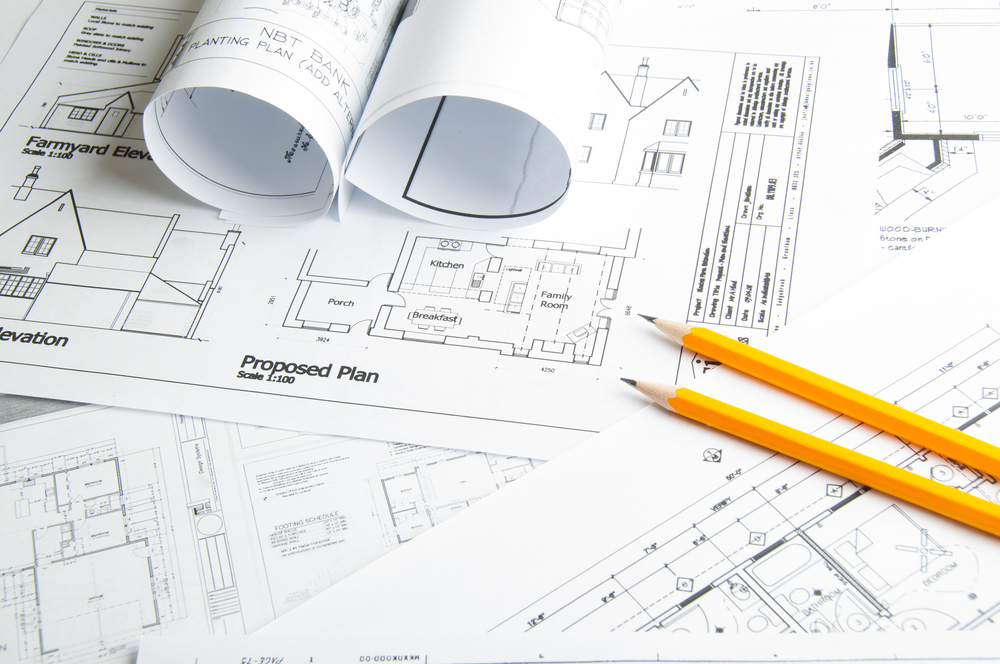 The European Parliament seems much more inclined to open up to the Western Balkans than the Commission and the Council, and recently requested to include these countries in the Conference on the Future of Europe which will open on 9 May

Those who thought that the new negotiation methodology adopted by the Council in the spring of last year, that divides the 35 chapters into 6 groups, would finally unlock the process of enlargement of the European Union have been forced to change their minds.

It was a pious illusion, yet another pretext to delay an appointment announced, promised and, by now, set aside until a later date. Brussels has other priorities. The Western Balkan countries can wait.

Thus, in a really dangerous game, the manipulative ritual of the Commission's annual progress reports continues, as the respective public opinions witness between resignation, frustration, and disinterest.

2020 saw the green light to the opening of accession negotiations for Albania and North Macedonia, which immediately turned into red due to the Bulgarian veto on the negotiating mandate for the former Yugoslav republic, which also sucked Tirana in.

When it's not France it's the Netherlands, and if it's not the Netherlands it's Bulgaria or some other member country. There is always a hitch, a bureaucratic hindrance, a technical trick, or a potential bilateral dispute to postpone ad libitum the commitments you made, but do not want to keep. But then you realise that, in the absence of credible actors, others will step in.

Easy, then, for China and Russia to accredit themselves as reliable partners – also thanks to face mask and vaccine diplomacy – if the EU gives up its role, forgetting to follow up on the solemn commitment made as far back as 2003, at the European summit in Thessaloniki, and reaffirmed in the following years.

The enlargement at the European Parliament

If enlargement fails at the level of the Council, the same cannot be said for the European Parliament. The problem for the candidates is that decisions remain firmly in the hands of the governments of the member countries and not of the MEPs. The latter, however, still have the opportunity to make their voice heard which, even if it is not decisive, measures the pulse and temperature of European public opinion in the face of the most emblematic and representative action of the common foreign policy.

Last week, MEPs discussed and adopted the first four reports on the acceding countries in response to those presented by the Commission last autumn. Albania, North Macedonia, Kosovo, and Serbia were grilled in a debate that featured important points of interest destined to shape the entire legislature.

As regards Albania, the line of rapporteur Isabel Santos, Portuguese member of the Socialist Group, has been substantially confirmed. While highlighting shortcomings and uncertainties in the fight against corruption and organised crime – a criticism common to all the states of the Western Balkans – the Eurochamber asks the Council to open accession negotiations without further delay, as such delay damages the reputation of the EU and undermines its credibility.

The same request is made also for North Macedonia in the document presented by Bulgarian Ilhan Kyuchyuk of the Renew group. The appeal is also and above all addressed to Bulgaria, although Sofia is not directly mentioned. The parties, the text reads, should separately address bilateral issues that have no relevance in the enlargement process. In this regard, unfortunately, the unbridled and, in some ways, unscrupulous activism of the majority of Bulgarian MEPs against Skopje should be underlined, which prevented a more explicit formulation.

During the debate, the Sofia nationalists did not spare heavy accusations, even going so far as to compare North Macedonia to North Korea. It should not be forgotten, however, that for the Bulgarian delegates the discussion was an opportunity to continue on the continental scene, without holds barred, the campaign for the legislative elections underway at home.

Equally heated was the confrontation on Kosovo and Serbia. As regards the former, in particular, the European Parliament is the only EU body that recognises its independence, while the Council and the Commission in official documents use the term "Kosovo" with an asterisk leading to a gloss at the bottom of the page that refers to resolution 1244 of the United Nations, which keeps the former Serbian province in a legal limbo.

The resolution introduced by German Viola von Cramon-Taubadel of the green group clearly and unequivocally states that the independence of Kosovo is irreversible and the five member countries that still do not recognise it are invited to do so. In another paragraph, MEPs urgently reiterate the request to the Council for visa liberalisation for Kosovar citizens, shamefully relegated to a ghetto by Brussels despite the fact that the Pristina authorities have satisfied all the conditions imposed by the Commission since 2018.

As is customary in order to avoid any misunderstanding, the paragraphs relating to the dialogue between Belgrade and Pristina contained in the reports on Serbia and Kosovo are identical. In renewing the invitation to the parties to implement in good faith all the agreements reached to date, including the formation of the "Association of Serbian Municipalities", the Strasbourg assembly asks the European Diplomatic Service to create a mechanism to monitor them and periodically verify its implementation by reporting regularly to the European Parliament – a task which EU diplomats have always avoided, virtually abandoning dialogue to itself and to cross vetoes.

The report on Serbia is the one that has brought the most surprises as well as controversy. The speaker, Slovak Vladimir Bilcik from the European People's Party, had to work hard to find a balance between those who wanted a harsher language towards Belgrade – greens and socialists in the lead – with particular regard to the situation of the media and the rule of law and, on the other hand, the EPP group (Vučić's party SNS belongs to the same political family) that tried to soften the text to the point of sterilising it.

In the end, the text came out even more critical than the original, enraging Serbian President Aleksandar Vucic, who counterattacked by accusing the Eurochamber of telling blatant lies.

President of the Serbian Parliament Ivica Dačić and Prime Minister Ana Brnabić also reacted with anger to the resolution adopted. The Serbian authorities will have to come to terms with this. In the absence of convincing improvements in the political climate and in the treatment of investigative journalists and NGOs, it is unlikely that the European Parliament will soften its tone during the legislature.

The letter to Borrell

"We think the time has come to take a strategic look at the Western Balkans", is the appeal contained in the letter sent on 5 March to the High Representative for Common Foreign Policy and Security Josep Borrell, signed by the Foreign Ministers of Austria, Croatia, Czech Republic, Germany, Greece, Ireland, Romania, Slovakia, and Slovenia.

"As the European Union, we should approach the region not only through the lens of enlargement but also through the perspective of foreign policy", continues the text, calling for a common response to internal developments in the countries of the area and to the active intervention of third parties (China and Russia, even if they are not mentioned).

The letter should be on the agenda of the Foreign Affairs Council meeting on April 19. It is not yet known what proposals will be discussed. We need a strong signal that the enlargement process is alive and well.

In this regard, it would be enough to respond favourably to the request of the European Parliament, contained in all four reports adopted last week, to appropriately include, both at the governmental and non-governmental level, Albania, Bosnia Herzegovina, Kosovo, North Macedonia, Montenegro, and Serbia in the Conference on the Future of Europe which will open on 9 May.

If the future of the Balkans is in the EU, then let's plan it together. Let's stop with the hypocrisy.