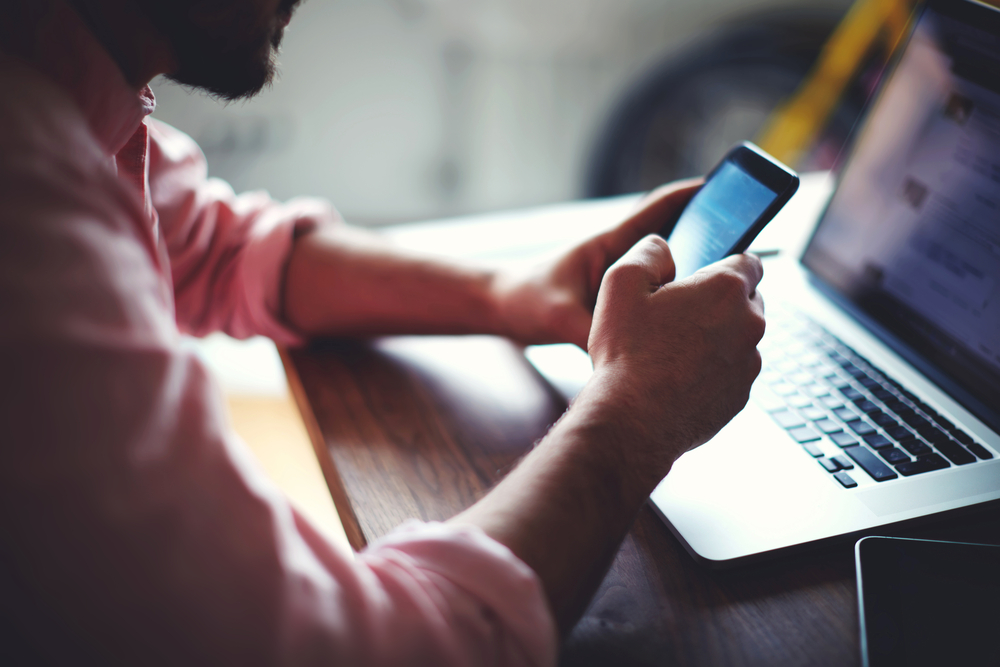 Fines and prison for spreading "false news" about coronavirus, police access to sensitive phone and web traffic data: some norms of the COVID-19 "emergency package" by the Bulgarian government have stirred a debate on freedom and rights in the pandemic

"There is no one-size-fits-all definition of 'false information', but on this basis Bulgarian citizens are threatened with fines and prison terms. Experts, journalists, and citizens will be forced to censor themselves in the context of a rapid transformation of our knowledge about the epidemic, and a need to compare alternative positions in this regard".

With these words, last Sunday, Bulgarian president Rumen Radev motivated his decision to veto part of the emergency measures just taken by the Sofia government to deal with the coronavirus emergency, which imposed an almost total lockdown on the country.

The doubts of the president – elected as an independent candidate, but with the decisive support of the Bulgarian Socialist Party (BSP) – actually concerned several aspects of the norms voted last Friday, in an atmosphere bordering on surreal, with some MPs showing up not only with a mask, but in full protective suit, making the parliament look like a hospital ward.

Radev contested several provisions: the one that proposed to control prices during the crisis proposed by the socialist opposition, and the one on the use of the army as a tool for managing public order, together with the lack of clear measures to support production activities and the economy, which will be hit hard by the quarantine imposed to contain the epidemic.

The president, however, emphasised the rule that punishes with three years in prison and a 10,000 lev fine (5,000 Euros) "those who spread [...] false information on the spread of the epidemic", and which the government intends to keep in force even after the end of the current crisis. In particularly serious cases, penalties could be increased to 5 years of imprisonment and fines of up to 50,000 lev (25,000 Euros).

The presidential veto sparked the anger of prime minister Boyko Borisov. "I don't think I saw queen Elizabeth or any other European head of state contest the measures taken by their own governments", Borisov said in a very long press conference on Sunday, in which he accused Radev of populism and political opportunism.

According to the prime minister, the criminalisation of "fake-news" on coronavirus had the sole purpose of avoiding the spread of panic in the population. "It seems to me that everyone agrees that the measures taken in Bulgaria are the fastest, the most punctual, and the most precise in all of Europe", said Borisov.

Despite the confidence flaunted by the prime minister, the parliament convened again on Monday 23rd to discuss and vote on the veto. The result: in less than fifteen minutes the position of the president got the support of an overwhelming majority, that included the MPs of the movement "Citizens for a European development of Bulgaria" (GERB), the political formation created and led by Borisov.

In fact, despite the institutional clash with Radev, the same prime minister asked his parliamentary group to approve the veto, in order to quickly and without further delay pass the package of emergency rules already voted.

The speed of the vote, however, did not prevent the main parliamentary forces from clashing again on the concept of "false information" and on the consequences of the possible inclusion of the contested rule on freedom of expression.

According to GERB MPs, the concept of "misleading information" has already been in the penal code for thirty years, while the socialist opposition, via MP and journalist Aleksandar Simov, reiterated that "freedom of expression is the most important value, and citizens should not feel intimidated in exercising it”.

Only the nationalists of the Internal Macedonian Revolutionary Organisation (VMRO) have insisted that the dissemination of "false information" should be punished with prison. In recent days, the party had already presented its separate proposal to amend the radio and television regulations, which provides for imprisonment, fines, and media shutdown: all measures that in VMRO's intentions should remain in force even after the crisis.

Conditions for self-censorship and repression

"In the Bulgarian penal code, indeed, there are rules that deal with limiting and punishing abuses in the dissemination of misleading and tendentious information, but they do not fit the current situation very much", Simona Veleva, constitutionalist and expert in law in the media sector, told OBCT.

“The 'truth' about what we know about coronavirus changes quickly, and there is no way to determine a priori what is true and what is false. Certainly, however, the heavy and disproportionate sanctions envisaged would create the conditions for self-censorship, and can be used arbitrarily to suppress non-aligned voices".

According to Veleva, the presidential veto and its approval are therefore "positive" steps that amend some distortions of an emergency package approved "in a hurry and in a situation of generalised chaos".

With the rejection of the original text of the emergency package, the current legal text remains in force in Bulgaria: “Anyone who spreads by radio or telephone or alternative means fraud calls or false requests for help, emergency or danger, is punished with imprisonment up to two years".

Quarantine and control of telephone data

While the controversial norm on "false information" was rejected, the debate ignited another, even more controversial measure that emerged after the official publication of the new provisions in the Official Journal.

In order to monitor the people placed under compulsory quarantine, since last Tuesday Bulgarian police forces can request and obtain from the telephone and Internet operators information concerning citizens' private communications.

Such data will enable the police to trace the physical position of citizens and monitor who they talked to and which sites they visited (but not the content of conversations or communications via the Internet).

Interior minister Mladen Marinov reassured citizens this morning from the public television platform. “The new legislation only applies to people under compulsory quarantine, and the procedure will continue to be supervised by the courts. Police access to citizens' telephone and Internet data will not be uncontrolled", said Marinov during the talk show “Referendum”.

However, many remain deeply skeptical about the real impact of the new norms. "The approved law forces telephone and Internet operators to keep user data for six months, and to immediately forward them to the police in case of a request from law enforcement agencies", lawyer Mihail Ekemdzhiev told the OFFNews website.

“Already in the past [in Bulgaria] we have witnessed serious violations of the use of eavesdropping and sensitive data. Now they want us to believe that the police will voluntarily limit themselves to requesting access only in the case of citizens subjected to medical isolation. But believing that the ministry of the Interior is capable of such self-control is an illusion", concluded Ekemdzhiev.