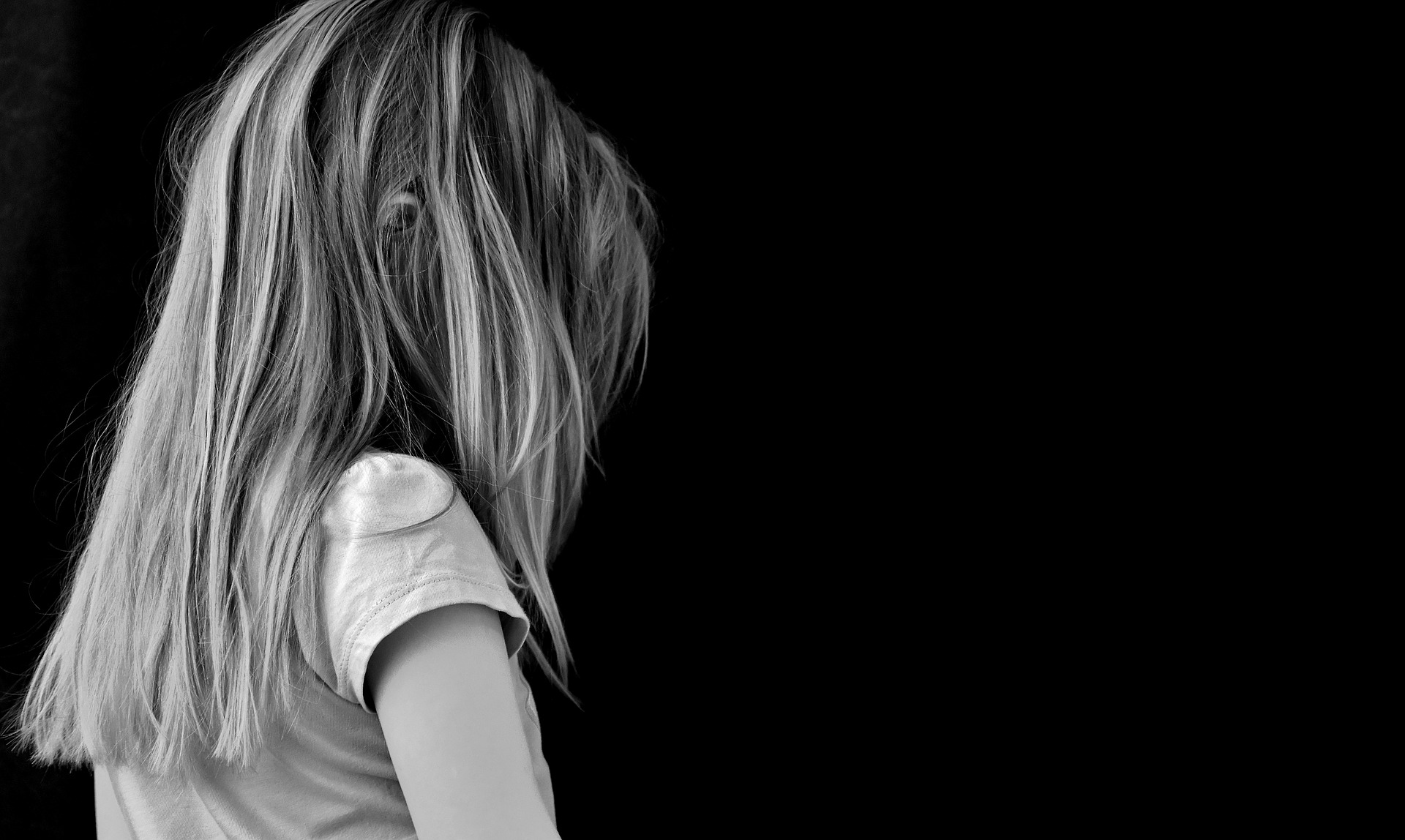 On July 18th, 1992, a convoy of children, picked up from the Bjelave orphanage, left Sarajevo under siege. 46 never returned to Bosnia: they were given up for adoption, despite living biological parents. A tragic story, re-emerged from the dark

"I do not know anything about my mother. To know who generated me. I have wanted to see you all my life, at least one person in my family". This is Luca, Skyping from Milan with his Bosnian cousin Kenan in Sarajevo, filmed and broadcast in the report created in collaboration with OBCT by Rai journalist Andrea Oskari Rossini for "EstOvest", which earned him the Luchetta prize 2018 .

Luca's story goes way back, in 1992, in Sarajevo at war, and there are other children like him. OBC Transeuropa has been following this story for years, and last summer it resurfaced from the dark thanks to an article I wrote in 2006 and following and recent investigations.

One day, in late July 2017, the newsroom's phone rang and a girl asked for me. Before I could ask for her name, in a high-pitched voice, she told me: "He's my boyfriend, the one they're looking for! I mean, that Amer is my boyfriend. Please help us!". I asked her to calm down and explain. "We have just read that comment, under your article: a Bosnian young man is looking for his cousins ​​Amer and Alen. Luca is Amer, he was adopted here in Italy. We have been looking for traces of his parents and Bosnian family for ten years!".

The article the girl refers to tells the story of Uzeir Kahvić, who since 1996 had been desperately looking for news of his daughter Sedina, sheltered in Italy during the war, but then given up for adoption instead of returning to Sarajevo after the conflict. A search that, at the date of the article, had not yet been completed.

Watch the report "Orphans of Peace ", by Andrea Oskari Rossini of Rai in collaboration with OBCT, broadcast on Rai3 on November 12th, 2017 in the "EstOvest" programme

The girl on the phone was referring to a comment, dated July 25th, 2011, and titled '..I seek 2 cousins ​​ljusa amer i alen': "I look for 2 cousins ​​Ljusa Amer and Alen, I also came to Italy after war in Sarajevo -96, I have always worked and I was looking for 2 first cousins ​​who were in the center Mamma Rita of Monza MI. Even today I cannot find them, THEY ARE LEGALLY ADULT AND I ONLY WANT TO LET THEM KNOW THAT I AM HERE IN ITALY, if someone knows something tell them about me then it's up to them to decide if they want to know me. I lived in Sarajevo for a long time, but I decided to live in Italy it would be nice if we can get to know each other. Thanks. Haris Hasanagić".

I asked her if Luca – that is, Amer – was there next to her and if I could talk to him. She replied that he was very upset, but that he would talk to me. Luca, stumbling over his words with a trembling voice, explained that, together with Sedina, he was one of the 46 children from the Bjelave orphanage who left in 1992 with the convoy from Sarajevo, already under siege for three months. He and his brother Alen, respectively 4 and 6 upon arrival in Italy, did not go back home, but were given up for adoption like many others in the group, despite having living relatives or parents in Bosnia.

A tragic story of parents who have tried for years to get information about their children and meet them; of children who grew up thinking they had been abandoned; of Italian and Bosnian institutions that followed a partially incorrect international adoption procedure, thus creating an artificial, painful rift between parents and children.

Luca, who was called Amer for his first ten years and was a Bosnian citizen, is now 30 and an Italian citizen. After 10 years of quest, thanks to the survey carried out by OBCT between August and October 2017, he was finally put in touch with the two Bosnian cousins ​​Hasan and Kenan Hasanagić and thus found his family of origin.

Uzeir Kahvić, a year after we had told his story, managed, albeit with great difficulty, to discover at least part of the truth about his daughter's case and meet her.

Many others then found each other, in particular thanks to the work of Jagoda Savić, a Sarajevo human rights activist.

Through surveys carried out in the past few months, we have retraced lights and shadows of this case. Discovering, among other things, that there is another father who has been looking for his son since 1996. We will tell you about all this in the coming weeks through a series of interviews and articles.

Watch the report "Orphans of Peace", by Andrea Oskari Rossini of Rai in collaboration with OBCT, broadcast on Rai3 on November 12th, 2017 in the "EstOvest" programme

Read the article by OBCT "Italy-Bosnia: children at war", published on March 3rd, 2006