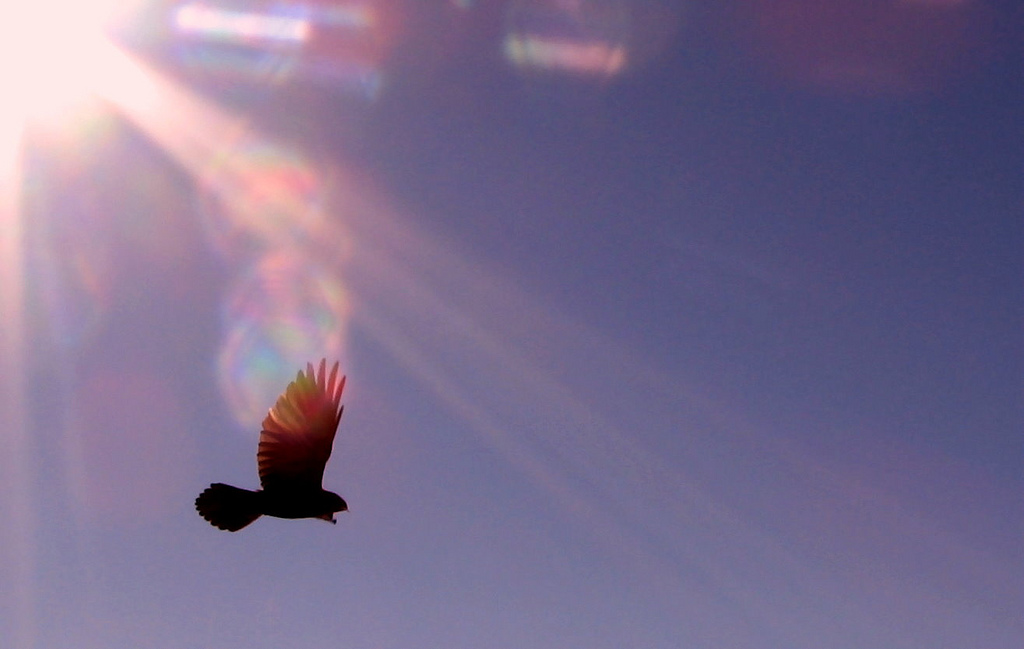 The Embassy of the Republic of Azerbaijan in Italy has published a long list of journalists, banning them from the country

The list of personae non gratae , Italian citizens who are banned from entering the Republic of Azerbaijan, features prominent figures of Italian culture and journalism, writers and artists, including Antonia Arslan and renowned investigative reporter Milena Gabanelli. Our correspondent from Yerevan, Simone Zoppellaro, is also included together with the colleague of La Stampa , Roberto Travan.

The list is a direct attack on freedom of expression, singling out reporters and limiting their ability to move, and has been reported as such to the CoE Human Rights Commissioner, Nils Muižnieks, and to the OSCE Representative for Freedom of the Media, Dunja Mijatović.

Persons included in the list, according to the explanations given by the Azeri authorities, would have violated the country's law for having entered Nagorno Karabakh (NK), the de facto State belonging to the Republic of Azerbaijan under international law. However, under journalism law, journalists who want to report on the situation in NK must travel the region.

Curiously, the black list includes more persons who are known for their criticism of the state of human rights in Azerbaijan, or for their support to the cause of Armenian genocide recognition, than for having traveled to NK.

After having been included in the list of the Azeri Embassy, our correspondent has been targeted by different Azeri media reports , describing him as a “pseudo” journalist and asking the authorities to “ban him forever” from the country. Last Tuesday, a new article in what appears to be a long series.

OBC and ECPMF have launched the Online Resource Centre on Media Freedom, a tool that facilitates the dissemination of relevant content on the issue of freedom of the press in Europe

On another list, the one filled each year by Reporters Without Borders (RWB) on freedom of the media in the world, Azerbaijan ranks 162  (on 180).

The stories of Leyla and Arif Yunus, Emin Huseynov and Khadija Ismayilova are only some of the ones known by the general public, in a long theory of independent media persecution.

In its recent report, Freedom on the Net (2015), Freedom House describes Azerbaijan as a “partially free” country, where journalists, human rights activists and opposition representatives are arrested in a context of rising intimidation.

Intimidating independent media, direct attacks against journalists, Azeri, Italian or other, must stop.

The black list of the Azeri Embassy in Italy is only highlighting once more the alarming state of freedom of expression in Azerbaijan, “Europe’s biggest prison for news providers ” according to RWB.

Thank you for your kind letter.

We welcome the fact that being declared as persona non grata has nothing to do with the professional activities of our colleagues. However, while entering NK from the Armenian side with an Azeri visa on the passport is unlikely, entering from the Azeri side is even more unlikely. Therefore, journalists who want to report from the area have no alternative than entering from the Armenian side. While thus entering NK in no way means taking sides on the status of the region under international law, it is an obligation for informing the general public on the situation in the area and should therefore be respected by all parts cherishing media freedom and freedom of information in Europe.