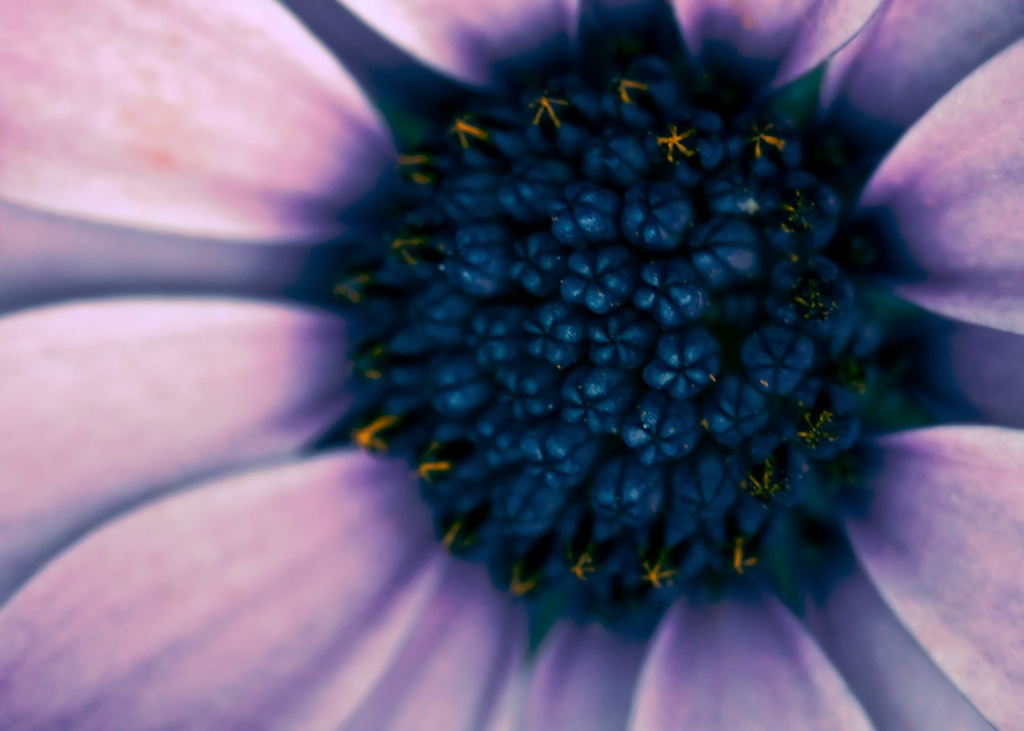 On May 10th Baku celebrated the anniversary of former President Heydar Aliyev, while introducing tighter measures to control the opposition

In his valedictory dispatch from Thailand, Sir Anthony Rumbold, HM Ambassador to the Country, upon leaving his post wrote, “All Thais love money, and possession of it is regarded as a sign of virtue and merit. They call it vitamin M. The amount of it and the use made of it is of more significance in their eyes than the method by which it has been acquired. Family connections are very important. Even good birth is still a factor to be reckoned with”.

Miles away, political scientist Leyla Aliyeva from Baku sums the Azerbaijanis' love for money pretty well: “Power is distributed between few ministers and oligarchs - they are second after the President in their wealth. So, monopoly is key to understanding power here”. Beneath the spectacular and remarkable Baku lies a very well structured system of patronage. A realm of lies and cult to the ruling elite, though more so to the ruling family, has been created with checks and balances known only to the very few - the family and those close to the family.

In a recent episode of TV series “Game of Thrones” two characters (for the purpose of this article their names will be character X and character Y) discuss the political games of the ruling elite:

X: “The realm… Do you know what the realm is? [Its] a story we agree to tell each other over and over, until we forget that it’s a lie”.

Y: “But what do we have left once we abandon the lie? Chaos? A gaping pit, waiting to swallow us all?”

X: “Chaos isn’t a pit. Chaos is a ladder. Many try to climb it, and never get to try again. The fall breaks them! Some, given a chance to climb, refuse. They cling to the realm, or the gods, or love-illusions. Only the ladder is real. The climb is all there is!”

Back in the real world of Azerbaijan, a similar ideology runs in the hearts and minds of a small nation and even smaller political elite. Here, power and money (the two are inseparable) are believed to be what makes you a better man. However, to tap into the country’s vast resources of influence one cannot be of ordinary character. You must have the character and charisma, always playing it one step ahead - climbing the ladder.

Heydar Aliyev, also known as the father of Azerbaijani nation and national leader, died in 2003. His son took over the throne to continue where his father left it. He won the majority of votes in contested elections, and remained in power ever since.

In 2008, he changed the constitution in yet another contested voting process - the referendum - and is now preparing to run in the upcoming presidential elections scheduled for October 2013.

Among many critical policies adopted during his power, he added an additional victory when the Azerbaijani National Parliament, a few days ago (May 14th) legalized a tighter Internet control making “slander” and “abuse” online criminal offences.

Up to three years in jail await anyone for defamation posted online - a move called by critics of the regime as a further step to clamp down on dissent. In addition the maximum ruling for “administrative” arrests, widely used against opposition activists, increased from 15 days to up to three months.

Nothing seems to get in the way of the current ruling Azerbaijani government. International criticisms and concerns have become a mere joke, as every single one of them is quickly shrugged off. At worst, angered authorities fire back at the source of the criticism calling it biased, unjustified and superficial.

And so life continues in Azerbaijan with or without criticisms. This year marked the 90th anniversary of the late president, a former KGB officer and a Communist era boss. As a tradition started in 2004, this year too the Baku Administrative Authorities worked hard to celebrate this day in fashion. Calling it the Flower Day, for the past several years a remarkable show of flowers shipped from all over the world (the costs of which is usually kept secret, so much for the transparent economy the country officials boasts of) takes on display right across the Haydar Aliyev theater at the Naydar Aliyev Park on the Haydar Aliyev Day, apologies, on the Flower Day.

Aliyev senior has become some sort of a cult in Azerbaijan. His posters appear on every other if not single billboard across the country. His pictures are hung in state buildings and schools. Poems, songs and books are written in his name to commemorate the grand leader, the father of the nation. Not a single official paper or official statement goes without praise to the previous president - if it wasn’t for him, Azerbaijan would not exist today.

It should not be surprising, then, how much effort is made to celebrate Aliyev senior’s birthday every year, even after his death. “Let's measure the Flower Day not according to the number of flowers or how much money was spent in organizing this event, but how priceless [he] was”, said the head of the Baku Administrative Office Hacibala Abutalibov in an interview with local journalists (whom a few days earlier he called dead men) on May 10. Abutalibov, who spoke with much emotion during his interview, also added: “By celebrating the Flower Day, Azerbaijani people turn into flowers themselves”.

The flower people do not seem to mind the spending spree. Hundreds of Azerbaijanis visited the park that day and joined the live concert accompanied by fireworks, dedicated to the father of Azerbaijani nation.

And so life goes on in this tiny and oil rich country with the strongest surviving, others climbing the ladder and the rest holding tight to the created illusions.