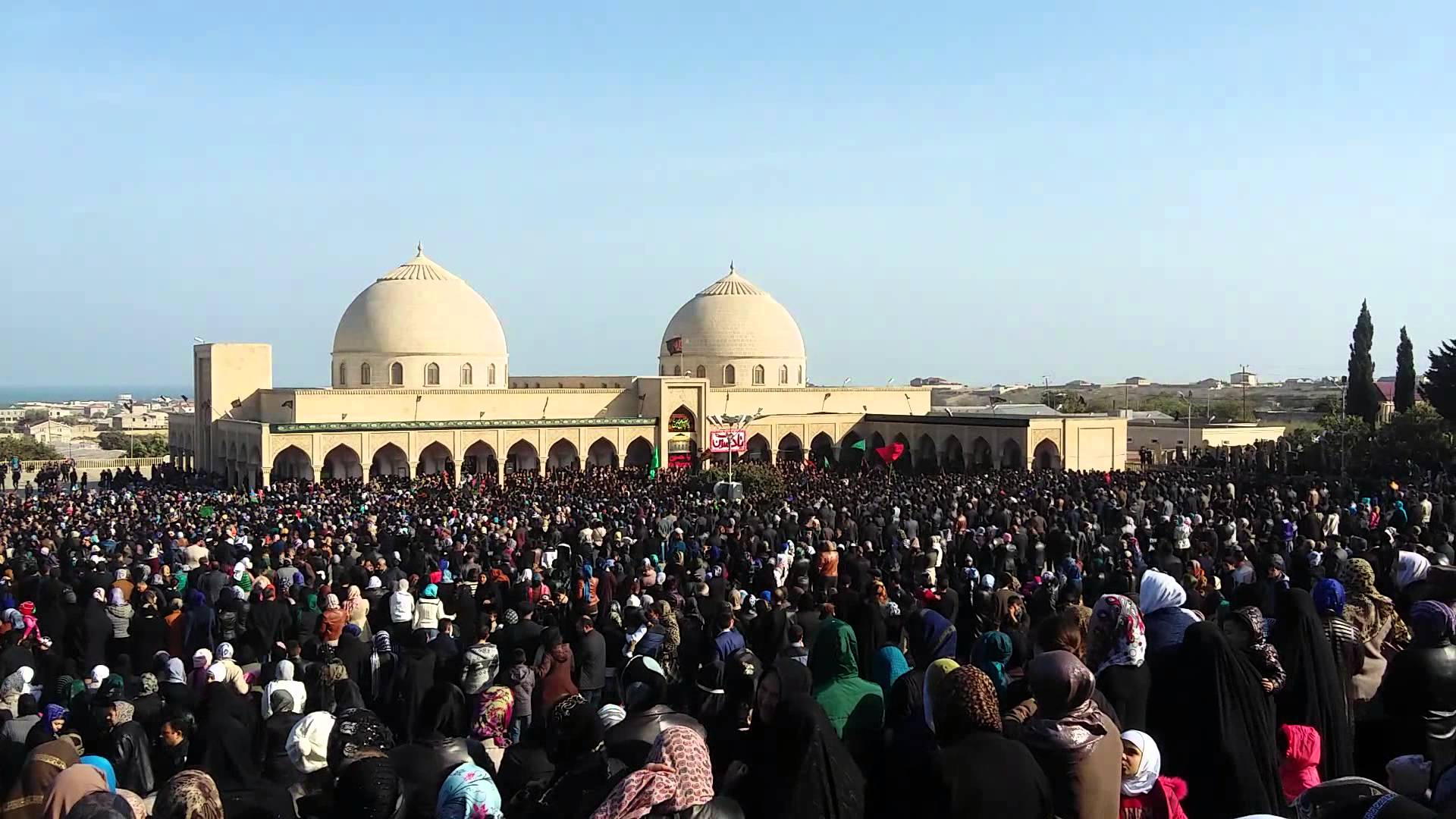 Protests in Nardaran, a majority conservative Shia village in the outskirts of Baku, indicate a growing discontent for the country's difficult social and economic conditions

The bitter relationship between the secular government of Baku and the township of Nardaran, a majority conservative Shia village in the outskirts of the capital, took a violent and deadly turn on November 25-26, 2015.

Following a special security operation, seven men died, two of whom were police officers. The deadly shootout also ended in the arrest of Shia cleric and leader of the Muslim Union Eldar Bagirov, as well as 14 other Nardaran residents with alleged ties to the Union.

In the aftermath of the operation, authorities claimed they averted religious rebellion by fanatic Shia believers, whose goal was to install a sharia state in modern and secular Azerbaijan.

The actual facts, however, and the reasons for the operation remain elusive, and question what really happened and for what purposes. Was it really an operation to prevent rebellion or was it purely a show of power to prove who pulls the strings in Azerbaijan? Whatever the right answer may be, for now, it is the pundits’ turn.

In some ways, the unexpected raid on the village attests to the official Baku’s uneasiness with the country’s growing religious adherents. Nardaran’s weight in radical Shia Islam in Azerbaijan is no news. It has always been a bastion of conservatism, where one will not find an unveiled woman walking the streets, a café with loud music or any signs of modern Baku’s glamour. When walking the streets, it feels like a ghost town.

But Nardaran is also a very poor area, in stark contrast with the capital. There is also high unemployment and self imposed isolation. So what was the necessity to break down the routine?

There are a variety of opinions. Paul Goble, writing for the Jamestown Foundation , believes that “Azerbaijan may be on the brink of more religious-based conflicts”.

Others have seen Nardaran, and the Muslim Union headed by Taleh Bagirzade, as a manifestation of political Islam. And there are those who see the Nardaran operation as one of the many grievances (in this case, the suppression of religious freedoms) amid the on-going crackdown against any kind of dissent in Azerbaijan.

Eldar Mamedov, a country’s long time observer and contributor to Eurasianet, disagrees. In one of his recent pieces , Mamedov says such analysis miss the actual point, which is “Islam is only part of the calculus that drove recent events [the November shootout] in Nardaran. The protests were not so much about Islam, as they were about dignity and justice”.

“Poverty in Nardaran is in stark contrast to the wealth flashed by Baku’s elites, that is widely perceived as having been looted from the state’s coffers. Such plainly visible gaps in living standards, along with corruption and political repression, foster a powerful sense of injustice that spawns outbursts of radicalism. It took on an Islamic form in this specific time and place, but in a different context, it could have taken on the form of a radical leftist movement”.

The arrest of Bagirov and 14 other Nardaran residents [12 have since been released], no doubt angered the rest of the locals. Hundreds gathered in the main square of the township calling for Bagirov’s release and the return of the dead to their families. The protest ended with the temporary occupation of the neighbourhood and a clash with the riot police. As if its internal isolation was not enough, police cut Nardaran off from the outside world by taking control of all entrance and exit points and cutting off the electricity supply. This was a devastating blow for many of the residents, since much of the township relies heavily on electricity for general heating [there is no natural gas].

Police continued to carry out searches and arrests over the following weeks and as of December 1, 2015 the number of those arrested reached 70. But while most of these residents were released having completed their one-month detention period, Bagirzade and 14 others remain locked up awaiting trial.

In a way, what official Baku did in Nardaran it is also doing across the country through its wider policy of persecution and silencing of voices. Bagirzade might support an Iranian style of government, but more than that he is the voice of the people unafraid to speak of daily grievances and social issues.

And while this might have stifled dissent temporarily, Nardaran isn’t the only place where people are suffering from unemployment and lack of services.

In fact, a recent wave of protests sweeping across the country attests to the growing discontent among Azerbaijani people with the country’s deteriorating economic and social issues. Some 12 administrative districts with hundreds of residents complained of soaring unemployment, price hikes and bank loans they can no longer afford to pay, following a second devaluation the country faced in the span of just one year. And while internal troops, as well as riot police, were dispatched to disperse crowds in some of these regions, some emergency decisions were also made.

Four days after the first unrest, the authorities announced the decision to remove taxes on flour and bread, to introduce a 10% increase on pensions and to “deepen structural reforms” in the economy.

The first time Azerbaijan manat dipped by a third of its value was February 2015. But it was the second devaluation, at the end of 2015, that really paved the way to growing discontent. For the first time in its long history of a pegged currency, Azerbaijan’s national currency switched to a floating exchange rate.

Overnight, prices went up, currency exchange venues closed, people lost their jobs and their lives changed drastically. The authorities might be arresting all the Bagirovs they want, but unless they start addressing underlying grievances such as poverty, inequality, deteriorated living standards, rampant corruption and so on there will still be many potential Bagirovs. It will only be a matter of time before they show up.