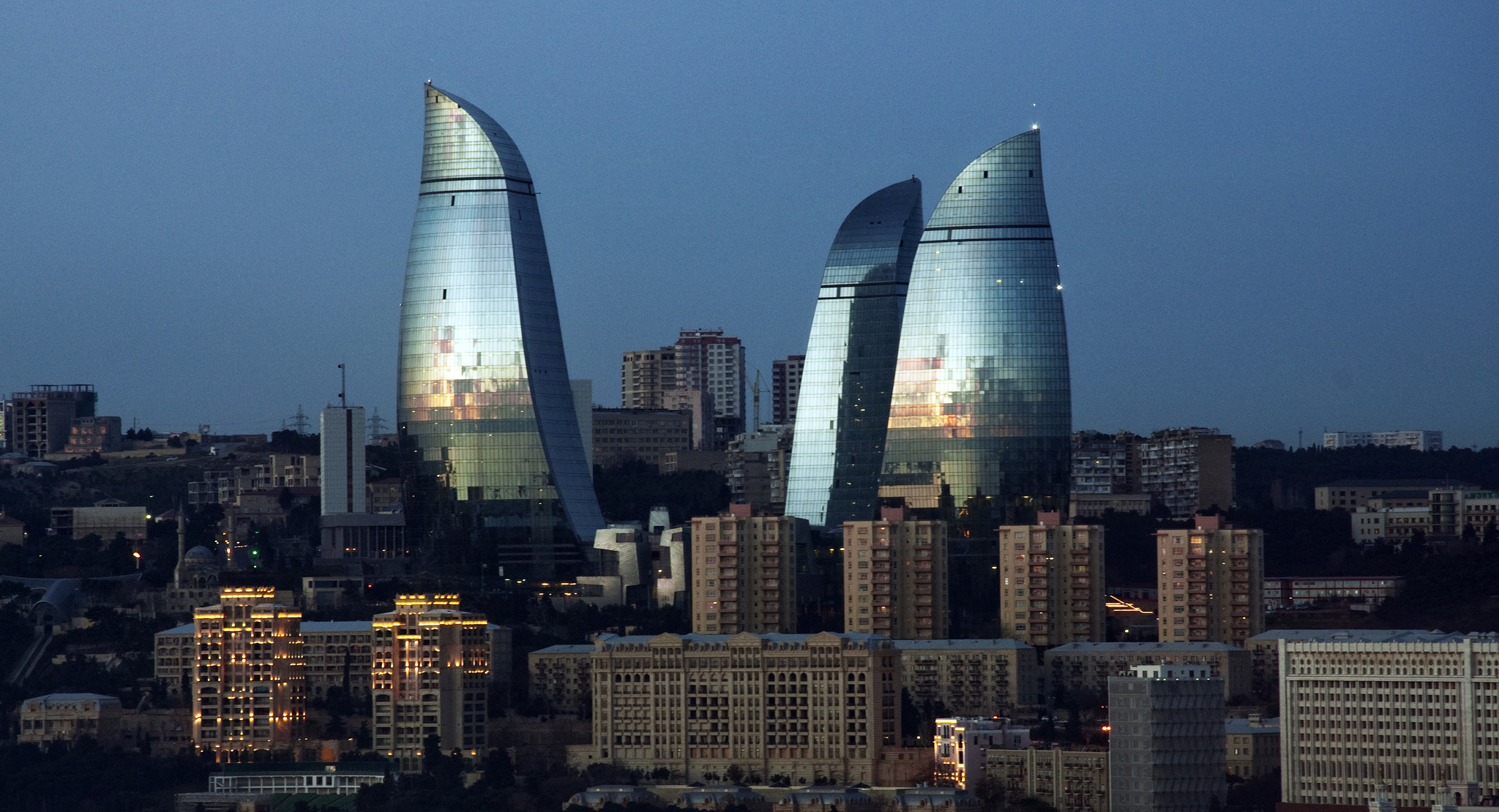 In Azerbaijan and in the rest of Europe there was satisfaction for the amnesty that allowed 15 journalists, opposition politicians and human rights activists, to return to freedom. In the Caucasian country, however, there are still too many political prisoners

On March 17th, out of the blue, Azerbaijani president Ilham Aliyev signed an amnesty decree for 148 inmates, including 15 people regarded by the main humanitarian organisations as political prisoners. This is an important step, although – as reminded by RFE/RL – there are still about 80 political prisoners in Azerbaijani prisons. Among the best known is investigative journalist Khadija Ismayilova, assisted by Amal Clooney. Her case will soon reach the European Court of Human Rights.

The amnesty fell on the occasion of the Nowruz, the Zoroastrian New Year – a festivity very popular in Azerbaijan, in Iran, among Kurds and in part of the Turkish world – and allowed the activists, in many cases very young, to embrace their families .

We discussed the amnesty with Turgut Gambar, founding member of the NIDA civic movement, one of the few free voices left in Azerbaijan after the wave of arrests in recent years. "Feelings are mixed", he told us. "A significant number of political prisoners, including 4 of NIDA (the organisation I represent) were released, but there are still many political prisoners behind bars. We want them to be released immediately as well".

"As for the members of NIDA released, these are Rashadat Akhundov, one of the founders, whose son was born two weeks after his arrest and has not seen his father until now; Rashad Hasanov, also one of the leaders of NIDA and the youth movement in Azerbaijan; Mammad Azizov, a young activist, who runs a satirical page on Facebook called 'The page dedicated to Heydar Aliyev'; Omar Mammadov, also arrested for administering a Facebook page critical of the government".

"After the release, I met a few of them", told us Gambar. "So far I have not had a chance to speak at length with any of them, since they are busy with guests and people who want to congratulate them and wish them well. They looked tired, but happy".

We also discussed the amnesty with Rebecca Vincent, coordinator of the campaign Sport for Rights , started by Rasul Jafarov, who was also recently released. Vincent is one of the best known activists at the international level on the issue of human rights in Azerbaijan. "I am so relieved for my colleagues", she said. "The news that they are finally free, back at home with their loved ones, is incredible. Yesterday was quite an emotional day for us all. But, at the same time, this is a hollow victory. None of these 15 prisoners ever should have spent a single day in jail. And dozens of other political prisoners remain in Azerbaijan, such as journalists Khadija Ismayilova and Seymur Hezi, human rights lawyer Intigam Aliyev, youth activist Ilkin Rustemzade, opposition leader Ilgar Mammadov, and many others. We continue to call for the immediate and unconditional release of all political prisoners in Azerbaijan".

Vincent is not optimistic about the future of the country: "While yesterday’s releases were certainly a positive step, unfortunately I don’t believe the regime is changing its nature. For many years under President Ilham Aliyev’s rule, there has been a vicious cycle of politically motivated arrests in Azerbaijan. To date, every such release has been followed by another wave of arrests. This has to stop. All political prisoners must be freed, and the Azerbaijani government must stop the persecution of its critics, and take urgent steps to improve the dire human rights situation in the country".

The amnesty takes place after a period of severe crisis and instability, among the most serious in the history of Azerbaijan. The drop in crude oil prices has had devastating effects on an economy that still depends largely on oil and gas remittances. In November, there were seven deaths and dozens of arrests following a protest that broke out in Nardaran, a suburb a few kilometres from Baku. In January, less than a year since the last drop, the local currency – the manat – fell again, losing over 30% of its value against the dollar in the first three weeks of 2016. The effects were dramatic: inflation out of control even for the basic necessities, job losses, and closure of all foreign exchange offices.

Hence originated another series of protests that lasted until the beginning of February, no longer just in Nardaran – popular discontent spread to twelve administrative districts of Azerbaijan. Against this backdrop, the amnesty decree can be interpreted as a conciliatory sign, extended by the regime after a period of turmoil which has shaken the foundations of the power of the Aliyev family, that has led the country since 1969.