Azerbaijan: LGBT persecution on the rise 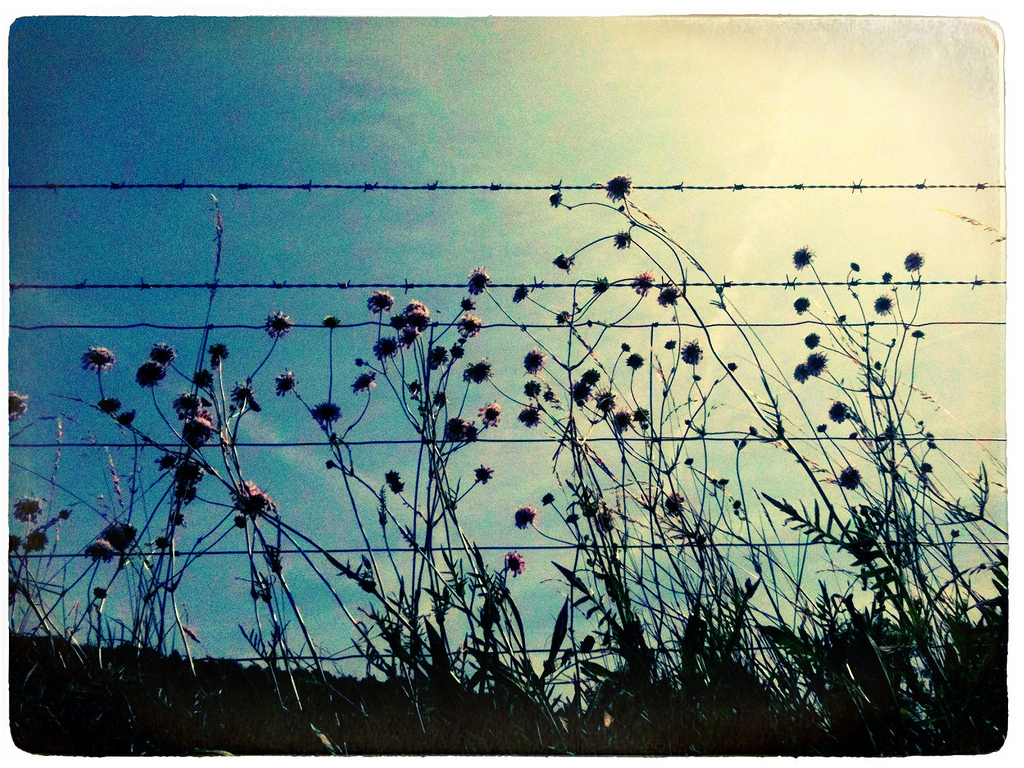 They stopped them in the streets, at their workplace, in their apartments. Tens of members of the LGBT community were arrested in Azerbaijan. Their fault? The regime does not tolerate diversity

On September 22, a 19-year-old man, an aspiring fashion designer who currently works in a cosmetics shop, was walking in the center of Baku. Another man – young, good-looking and well dressed – approached him and tried to start a conversation.

“He pretended to be gay and told me he had an apartment nearby, and invited me there,” said the designer, who asked that his name not be used. “At first I tried to ignore him, but he was persistent and eventually I admitted that I was gay.” As soon as he did that, the designer recounted to EurasiaNet.org, another man appeared and the two grabbed him by the arms, pushed him into a car, and took him to the police station. After 12 hours of detention, he was forced to sign documents that he was not allowed to read, and to pay a fine of 150 manats (about $88).

Since then he stopped going to work and walking outside alone or after the dark. “The police warned me that next time they see me they’ll arrest me again,” he said. “I’ve become paranoid, if someone is just looking at me, I’ll walk the other way.”

Dozens of similar incidents have occurred in Azerbaijan since September 15, with gay and transgender people rounded up on the streets, in homes, and in bars across the city. Advocacy groups say at least 100 people have been arrested in the wave of raids. EurasiaNet.org was able to obtain information about at least 46 individuals who have been detained.

Police have acknowledged the raids and have given varying justifications, from protecting public morality to isolating people with sexually transmitted diseases.

“The main reason for such raids was the numerous appeals from the residents of the capital. People complain that such people walk around us, walk in our streets, and sit in our cafés. ‘These are people who do not fit our nation, our state, our mentality, please take action against them,’” said Ehsan Zahidov, spokesman for the Ministry of Internal Affairs, in an interview with EurasiaNet.org.

Zahidov would not say how many have been arrested in the raids, but said that of those detained, six had AIDS, and of those, five also had syphilis. Earlier reports in pro-government media had said all of those arrested had STDs.

“This once again proves that both our citizens’ concerns and the actions we take about it are justified. It is important for the health of our people,” Zahidov said. “Those who have diseases are being isolated from society.”

The head of the AIDS Center of Azerbaijan’s Ministry of Health said that police have not brought any suspects to the center to be tested, as the law requires. “Maybe detainees have been examined in other hospitals, but only the AIDS Center can confirm an AIDS diagnosis,” said the center’s director, Natig Zulfugarov, in an interview with EurasiaNet.org. He added that, according to the law, police are not supposed to force suspects to gets AIDS tests without a court order, which did not happen in this case.

There are few LGBT groups working openly inside Azerbaijan, and most advocacy organizations conduct Azerbaijan-related work from abroad. Many of the LGBT people in Baku interviewed by EurasiaNet.org complained that the community had no strategy and coordination, and no hotline to call in case of trouble. Many have tried to appeal to Western embassies for help, but with little success. “Some of the embassies told that we can’t help, because we don’t want to make your government angry,” said one local LGBT man who has taken up the role of a sort of ad hoc spokesman for the community since the raids began. “We don’t know what to do.”

No embassies or governments have issued public statements concerning the recent crackdown. “We are concerned about reports of the detention and ill treatment of individuals on dubious charges,” a spokesperson for the United States Embassy in Baku told EurasiaNet.org. “The United States condemns the targeting of people on the basis of their sexual orientation or gender identity.”

"We haven’t received any recent requests for support, but we follow the situation closely, and we are aware of recent reports regarding arrests of LGBT people,” the British Embassy told EurasiaNet.org in a statement.

A group of six lawyers has been trying to provide legal assistance to those arrested. They have all been charged with the same crime, disobeying a police order. Most have been sentenced to 20 days in detention but some were fined and released, said Samad Rahimli, one of the lawyers coordinating the effort. Lawyers have agreed to represent 46 of those charged and are appealing to the Baku Court of Appeals. Four of those appeals have already been rejected and the Appeals Court is expected to rule on the others in coming days.

“These sorts of raids happen periodically,” Rahimli said, adding that “this time the scale of persecution has grown.”

According to Rahimli, there is no legal justification for the arrests. “The legal proceedings against them originated from a discriminatory motive, rather than legitimate public interest. In addition, they have been subjected to ill-treatment, including torture, inhumane or degrading treatment during both administrative arrest and detention,” Rahimli said. Police have not responded to allegations of torture; Zahidov, the police spokesman, hung up on EurasiaNet.org before he could be asked about the claims.

Many of those arrested have not taken advantage of the legal help because they have not come out, and are afraid of the reaction when their relatives find out that they are gay.

Some, especially those already shunned by their families, feel they have nothing to lose. One transgender man, speaking to EurasiaNet.org, described how he had been kicked out of his home in a small town, and now lives a precarious existence in Baku. He is a tailor by trade but complains of job discrimination because of his sexuality. He has at times been homeless, and occasionally does sex work, soliciting clients on the side of the road, which is what he was doing when police accosted him and a friend on September 17. He got away, but his friend was arrested.

Now, he said, Baku’s LGBT community is lying low and waiting. “It is a kind of curfew for gay people,” he said. “Right now it is 22:00, but I’m scared to go out and buy something to eat. I look out the window, everyone is walking, everyone is fine. But not us.”