Muižnieks asks for details on the LGBT situation in Azerbaijan 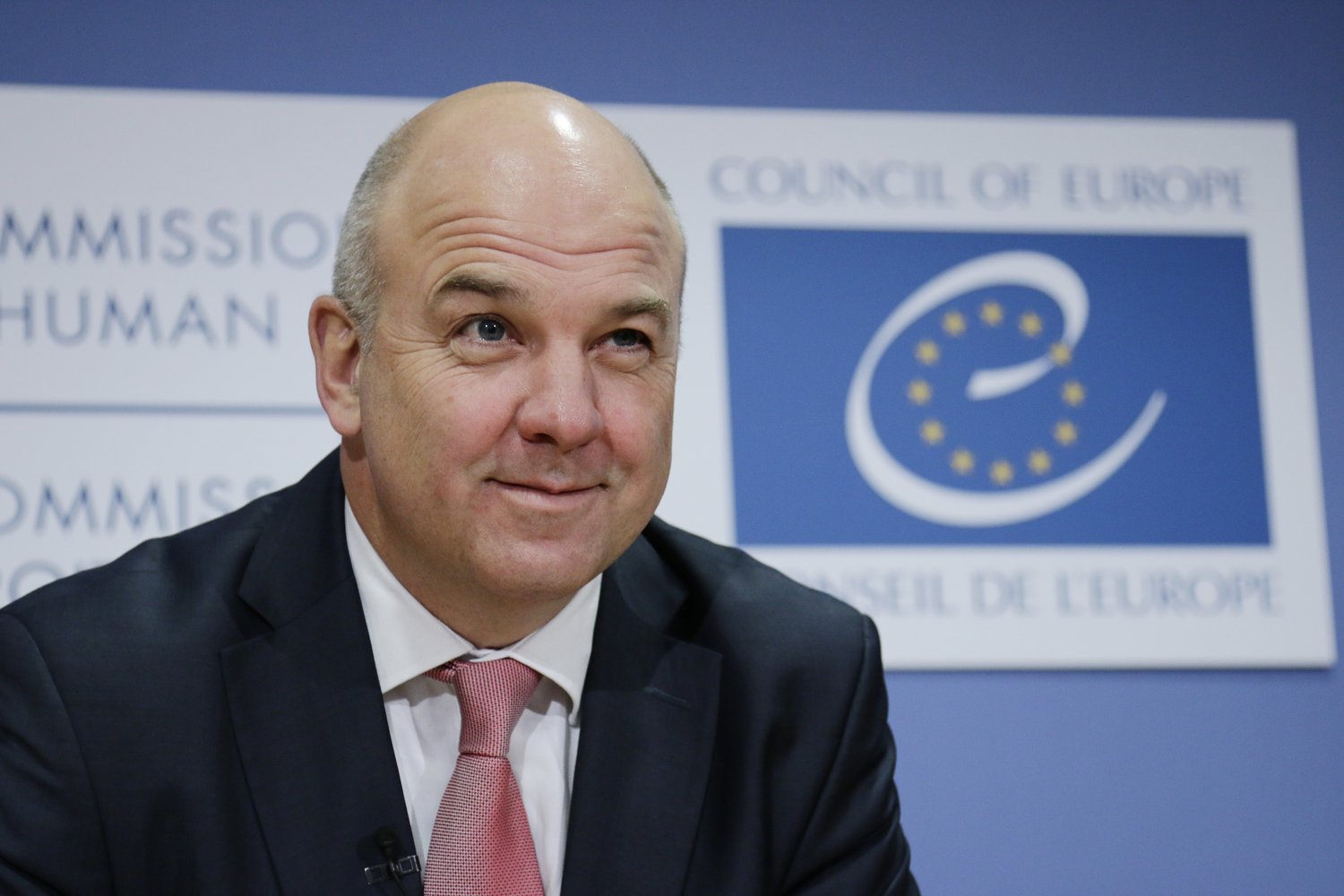 LGBT community members in Azerbaijan have been subjected to arbitrary arrests in the last weeks. The Commissioner for Human Rights of the Council of Europe, Nils Muižnieks, has addressed the matter

We publish the letter that Nils Muižnieks, Commissioner for Human Rights of the Council of Europe, sent yesterday to the Azeri Interior Minister Ramil Usubov, asking for verifications of the arrests that have recently affected the LGBT community in Azerbaijan.

As part of the dialogue I have maintained with the authorities of Azerbaijan regarding the protection of human rights in the country, I am writing to request information regarding recent arrests and detention of persons in Baku.

In a statement issued on 2 October, the Ministry of Internal Affairs and the Office of the Prosecutor General stated that the police had apprehended and detained 83 persons between 15 and 30 September, 56 of whom subsequently received administrative detention penalties for hooliganism and resisting police orders (citing, respectively, Sections 510 and 535.1 of the Code of Administrative Offences). According to the statement, the persons apprehended “were violating public order by offering intimate services to domestic and foreign tourists” and the arrests were carried out “with the aim of checking whether they are carriers of skin and venereal diseases and taking other preventive measures.”

In the wake of the above-mentioned arrests, I received reports that the persons concerned had been identified on the basis of their actual or perceived sexual orientation and gender identity. According to information at my disposal, the lawyers acting on behalf of the detainees have maintained that only a small number of those arrested were involved in sex work. Several reports indicated that the persons concerned were forced to reveal contact details of gay friends, who were later apprehended themselves. I would appreciate receiving information about measures taken to verify that the arrests were conducted in accordance with the law. In this respect, I would like to recall that arrests based, whether wholly or in part, on sexual orientation or gender identity constitute discrimination and run counter to the European Convention on Human Rights (ECHR).

Furthermore, there have been worrying reports by local and international human rights organisations claiming that law enforcement officials subjected the arrested persons to physical ill-treatment and other forms of abuse. Whereas I have taken note of the fact that the authorities have denied these reports, I would welcome receiving additional information about the investigative steps taken by the judicial authorities into these serious allegations.

The 2 October statement indicates that several persons among those detained were diagnosed with “different skin and venereal diseases”, listing among them AIDS and HIV. I would be grateful for some clarification about the manner in which this information was obtained. While protecting public health is a legitimate aim, it cannot be pursued through forcibly checking the health status of persons after arresting and detaining them, in violation of their rights to liberty and to respect for private and family life, as protected under article 5 and 8 of the ECHR.

Finally, I would like to convey to you my concern about disparaging and/or alarmist statements allegedly made about the arrested persons by officials, politicians and local media outlets, as such comments can exacerbate prejudices and bias against lesbian, gay, bisexual or transgender (LGBT) persons. I would be grateful if you could inform me as to whether any measures have been initiated in order to effectively counter discourse that fuels hate and violence against LGBT persons.

While I welcome recent reports that all detained persons were released on 3 October, I find it necessary to recall that the serious allegations of human rights violations around the arrests must be thoroughly investigated, while protecting the rights and safety of the persons affected.

I look forward to receiving information about steps undertaken by the Azerbaijani authorities regarding this situation.