Social Media in the Armenia-Azerbaijan conflict 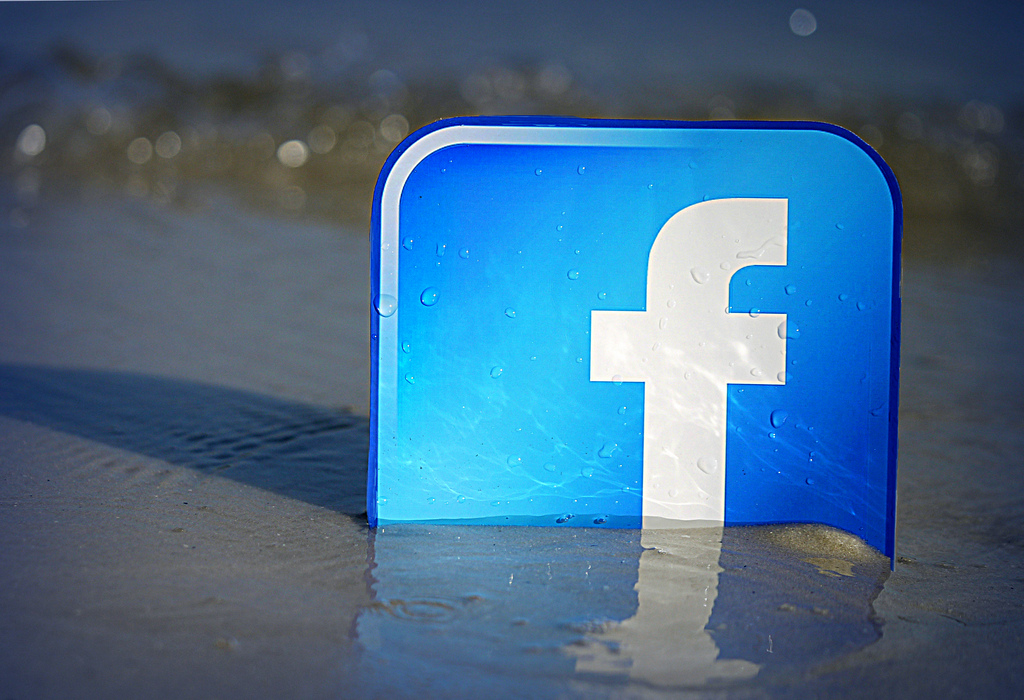 Social media have become one of the few places where young people from Armenia and Azerbaijan can meet. Yet, not without risks

While it might be nearly 19 years since a May 1994 ceasefire put the conflict between Armenia and Azerbaijan over the disputed territory of Nagorno Karabakh on hold, analysts are increasingly viewing the situation on the Line of Contact (LOC) with alarm. Over 20,000 died in the war waged in the early 1990s and a million were forced to flee their homes. Frontline skirmishes and sniper incidents remain common with The Economist recently putting the number of dead since the armistice at over 3,000. More significantly, new generations are brought up unable to remember the time when both Armenians and Azerbaijanis lived side by side together in peace.

Given concerns that a new war might break, with attempts to reach a negotiated settlement through the Organization for Security and Cooperation in Europe (OSCE) so far unsuccessful, militaristic rhetoric continues to define much of the domestic political discourse in Armenia and Azerbaijan, especially with a new cycle of presidential elections this year. The media plays its role too, as a paper from the Caucasus Research Resource Centers (CRRC) opined. “Without more accurate and unbiased information […] free of negative rhetoric and stereotypes, Armenians and Azerbaijanis will continue to see themselves as enemies without any common ground,” the 2008 report read.

And recent statistics also from CRRC highlight the problem further. In its 2009 household survey, 70 percent of respondents in Armenia said they were against forming friendships with Azerbaijanis while 97 percent of Azerbaijanis were opposed to friendship with Armenians. “My background is with the Israelis and Palestinians,” Elizabeth Metraux, Program Director of a U.S. State Department program designed to bring Armenian and Azerbaijani teenagers together, told this author in 2009 . “There were times when it just gets explosive and there really were those moments were I just thought I had underestimated the intensity of the conflict.”
The project, undertaken through Project Harmony, was one of the first to use online tools in combination with offline meetings, albeit only using blogs. Because of the sensitivities of being seen to connect with the other side in the conflict, the Armenian and Azerbaijani teenagers chose not to use Facebook to remain in contact once they were back home. Such a situation was not surprising given the intensity of the information war conducted online and the monitoring of activity by security services. The same year, for example, Adnan Hajizade and Emin Milli, two online activists in Azerbaijan, were arrested, albeit for criticizing their government.

Preparing for Peace: Communications in Conflict Resolution, an OSCE report, which also includes a section on the Nagorno Karabakh conflict by Onnik Krikorian, is available for download at http://www.osce.org/secretariat/98116?download=true.

“The reason why the KGB wants you to join Facebook is because it allows them to, first of all, learn more about you from afar,” Evgeny Morozov, author of The Net Delusion: The Dark Side of Internet Freedom, told Radio Free Europe/Radio Liberty (RFE/RL) in a 2011 interview , arguing that the Internet is just as important a tool for governments to engage in mass surveillance and political repression as well as for nationalists to spread extremist propaganda. “They don’t have to […] interrogate you, and obviously you disclose quite a bit. It allows them to identify certain social graphs and social connections between activists.”

Nevertheless, even if using social networking sites to bridge the divide was unthinkable for some, others were not so hesitant despite the inherent risks involved.

Indeed, on 1 March 2011, online Azerbaijani news site Qaynar.Info published the names of prominent activists and journalists in the country who had Armenian 'friends' on Facebook in an attempt to discredit them and to further engage in a campaign to warn citizens of the danger of social networking sites. "It is possible that secret agents sit in social networks trying to lure people to cooperate,” one parliamentary deputy even told journalists, suggesting that this perceived threat should be legislated against. “In my opinion, one cannot exclude that the intelligence services of various countries can also lead Azerbaijani nationals to secret cooperation through social networks.”
Despite the negative publicity, however, hundreds of Armenians and Azerbaijanis continued to use Facebook, and to a lesser extent Twitter, to make contact and communicate online.

However, notes Global Voices co-founder and MIT Center for Civic Media Director Ethan Zuckerman, this might have led to what he terms 'imaginary cosmopolitanism,'   something that one American-Armenian journalist also considers. “Because social media allows you to connect to people within the same overlapping circles and ideologies, you know that the people you're befriending think the way you do in the sense that they're curious about you too,” Liana Aghajanian told Osservatorio. “In person or by other means, you'd have to second guess to make sure that person wouldn't have animosity towards you, for example.”

Nevertheless, she adds, social media still has an important role to play in preparing the ground for peace, something that Yelena Osipova, an Armenian citizen now studying abroad also notes. “Social media can potentially be a great tool for the initial stages of conflict resolution,” she says. “It helps to establish and maintain direct people-to-people communication without in-person contact. This distance can help mitigate the potential hostility and induce more civil conversations. Equally important is the fact that social media can help put a face on a faceless and evil ‘enemy’ whose image has been constructed and implanted in the minds of those involved.”

Osipova also notes that there is an inherent danger with social media, and not least from nationalists on both sides who might attempt to hijack the communication or intimidate and threaten those engaged in cross-border communication. Others such as Nigar Hajizade, an Azerbaijani now living in Turkey, are also cautious. “I support and appreciate peace or conflict-resolution efforts that stem from or are supported by social media, but I'm not very optimistic in terms of their overall impact given how large and powerful all the counter-initiatives are, starting with state institutions themselves, lobbying groups, and the media,” she says.

“When looking at the role of public diplomacy and communications in conflict resolution, it is no longer possible to ignore online communications,” Sarah Crozier, Press and Public Information Officer for the OSCE Secretariat told Osservatorio. “When an ever greater number of people can make their voices heard online, and information – or misinformation – can quickly spread, it is important that those involved in conflict prevention, conflict resolution and post-conflict rehabilitation can get beyond casually used terms like ‘e-diplomacy’ and ‘Twitter revolutions’ and have a clear understanding of what the real potential of online communications is in this area.”
Meanwhile, with no other way for like-minded Armenians and Azerbaijanis to connect, Hajizade ends on a more optimistic note. “Two more friends are always better than two more enemies.”