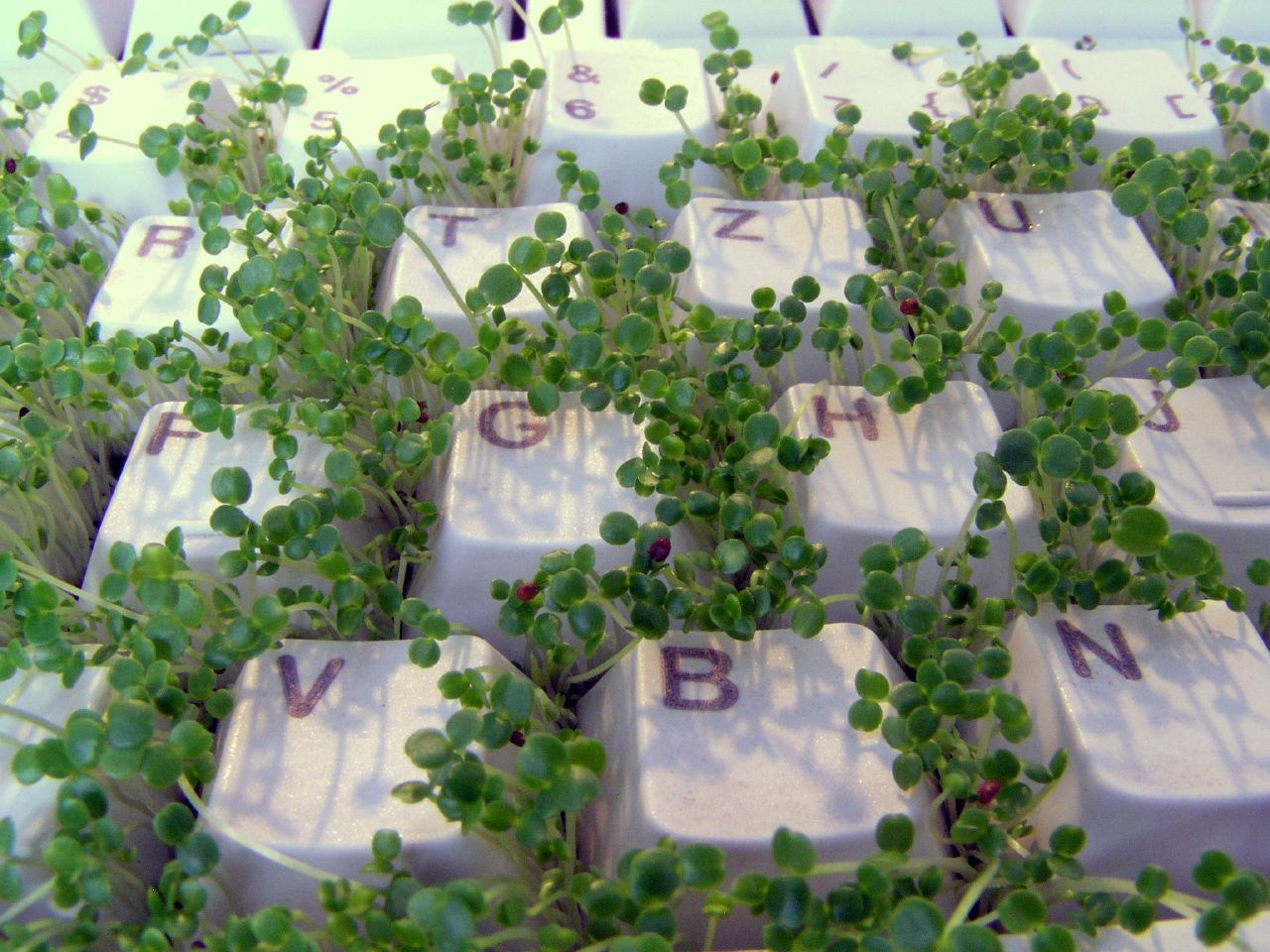 For the past 16 years, Azerbaijan and Armenia have been living in a state of a “frozen conflict”. An armed conflict between the two countries broke out in 1988 over Nagorno-Karabakh, resulting in loss of lives and the displacement of thousands of people and refugees. Hostilities ended in 1994 with a ceasefire.

Siince then, nothing has really changed: news channels broadcast daily updates from the war zones and the status of occupied territories remains unsolved. Because of limited contact between the people of Armenia, Azerbaijan and Nagorno-Karabakh, hatred, passion for revenge and lack of democracy have become an integral part of their daily lives.

Within this framework, existing civil society organizations and human rights organizations on all sides began to contact the “other” side and to build dialogue.

Ten years ago, the Caspian Studies Program of Belfer Center organised an event, “Civil Society and Peace - Building in the North and South Caucasus”. On that occasion, Arzu Abdullayeva, Chair of the Azerbaijani National Committee of the Helsinki Citizen’s Assembly, argued that non-governmental organizations were important in peacemaking processes. She stressed that political resolutions are impossible without changes in public opinion and NGOs had all of the necessary tools to change public opinion.

A decade later, growing interest in the region by the international organizations resulted in increased meetings between the two sides. Also, a new way of contact has emerged.

Social networking sites such as blogs, and micro- blogs, Facebook, Twitter, Skype and other online gadgets became a window to a forbidden world. Suddenly, old friends could reconnect or new friends could be found via Facebook.

Without waiting for the local government’s authorisation, people could chat online via Skype despite closed borders and, most importantly, they could show support, understanding and openness to the “other” side. Contact was no longer limited to traditional reconciliation meetings taking place among civil society actors; now, a new set of players joined the game – youth from both of the countries.

Over the last two years, Global Voices Online (GV) has been one of the most active online publications covering the “use of new and social media to overcome differences between Armenians and Azerbaijanis”.

Most of this reporting was done by a photojournalist and a blogger, Onnik Krikorian. He is of Armenian and English descent and serves as Caucasus Regional Editor for GV as well as correspondent for Osservatorio Balcani e Caucaso. After much work in the area, Onnik started his own project on using new and social media to encourage peace; he calls the project, “Overcoming negative stereotypes in the South Caucasus”.

Onnik argues that the “viral nature of the Internet as well as the social networking aspect of blogs and sites such as Facebook could set examples of Armenians and Azerbaijanis having open, normal contact with each other.”

In fact, growing popularity of such tools pushed many organisers of meetings between the two sides to install new, social-media components into their trainings. These included Model Caucasus Parliament (MCP), a project within the framework of the Caucasus Forum for Solidarity and Cooperation and funded by Eurasia Partnership Foundation. The program seeks to set up a common platform for the emerging leaders in the region to come together and develop strategies/cooperation towards peace and positive change in the South Caucasus. The second part of the training included a special session dedicated to using new media.

Over the past year in the region, various conferences, simulation games and trainings have focused on the use of new media and its role in building dialogue and peace. In March 2010, American Councils and the US Embassies of all three countries of the South Caucasus (Azerbaijan, Armenia and Georgia), organised a three-day conference for graduates of FLEX, a one-year exchange program to the US. The meeting in Tbilisi, Georgia sought to develop and discuss future joint projects among alumni in Azerbaijan, Armenia and Georgia that would use new online tools.

Participants from all three countries were brought together in teams of six and more to develop, within two days, web-based projects/ ideas. Very interesting projects were presented at the end of the conference; the winner was an Armenian environmental activist Mariam Sukhudyan with an innovative project titled, “Save the Trees”.

The online journal serves as a forum “for scholars, practitioners, policy analysts, [and others] to analyse as well as discuss the Nagorno-Karabakh conflict and issues related to it.” The purpose of the publication is to contribute to sustainable resolution of the conflict by expanding scholarship on the subject and encouraging diverse perspectives and analysis.”

There will always be those calling you a traitor

Unfortunately, everyone will not immediately embrace dialogue. In 2008, an Azerbaijani pro-war NGO calling itself “Organization for Karabakh’s Liberation” labelled as “traitors” Arzu Abdullayeva and other activists planning a visit to Nagorno-Karabakh region and accused them of high treason and attempts to benefit from joint business deals. That was not the first and the last of such comments.

In February 2008, several other NGO representatives together with the Helsinki Citizens’ Assembly planned another visit to the occupied territories in the framework of “popular diplomacy”. However, the same “Organization for Karabakh Liberation” claimed that the visit was absolutely useless and served only to the interests of “Armenia’s occupational policy”.

In his recent post at GV, Onnik Krikorian has also voiced his concern regarding the risks of growing online discussion. “In April, for example, one Azerbaijani blogger was harassed by a group of others from her country after co-presenting with Global Voices’ Caucasus regional editor. Since then, news reports already suggest that attempts to control the situation through legislation are now afoot, and especially given increased activity in the area of online activism in Azerbaijan.”

Light at the end of the tunnel

While it is too early to speak of any outcomes at a higher, governmental level, given the pace of such small to large-scale regional meetings, there might be a light at the end of the tunnel.