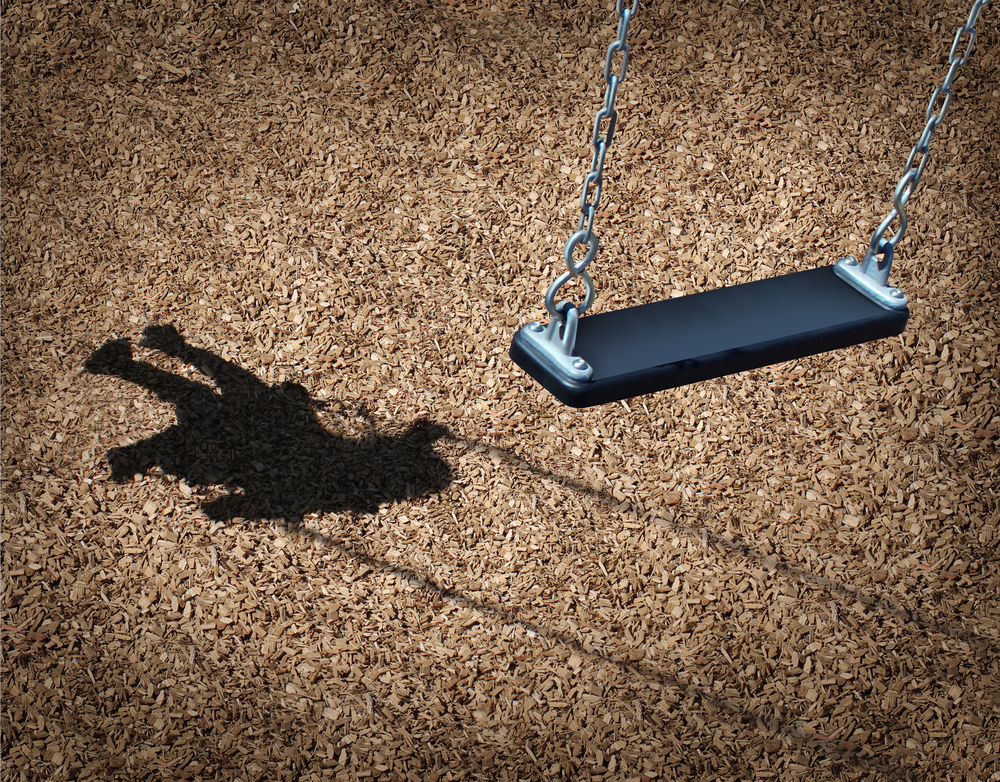 An illegal adoption system was uncovered in Armenia in 2019. Many vulnerable women were misled and persuaded to give up their children, who were later adopted by foreigners.Today, many women are looking for those children

“I was 17 when I realised I was pregnant. At first I was scared, my boyfriend and I were not even planning to get married, let alone children. Then I started thinking about what to do”, says Alina, 25 (personal data changed at the woman's request).

Alina, who had just started university, consulted with her boyfriend and decided for abortion.

“My boyfriend, through an acquaintance, found a doctor who was ready to perform the abortion, but when I went for an examination, it turned out that the fetus was already big, there was a danger that if I removed it, I would never become a mother. I was shocked and I convinced myself that I would become a mother”.

Alina told her mother about the pregnancy with great difficulty, then her father found out about it. She says her father and boyfriend talked, but did not come to an agreement.

“My father demanded him to marry me, recognise the paternity of the child. Neither happened, but this is a completely separate story. My doctor, who was aware of my predicament, hinted several times that my baby could be born with problems and suggested I give up the baby after birth. He said: ‘You are a young girl, how are you going to raise a sick child alone?’. I thought about it for a long time, but I did not take that step”.

Today, Alina is raising her child alone. She does not regret ignoring the doctor's suggestions and keeping her child.

"My baby was indeed born with some problems, but today those problems are already behind us. I imagine if I had given him up at the time, I would have gone crazy”.

“I was 25 when my second child was born. I was told that he had a birth defect. They explained that it would be better for him to be in the intensive care unit, so I left him there”, says a woman, now 29, who saw her baby for only a few minutes. Then she was sent home, and the child was taken to a special care centre, and then adopted.

“He was taken abroad. I lost him. I don't know what happened to him. Years later, when I look back on that day, I realise that my feelings, the difficult childbirth, and the depression that followed did not let me think clear, and I made the wrong decision”.

The woman says it was the first month of her pregnancy when she divorced her husband. She had a difficult pregnancy, psychological problems. She was always worried about living as a single mother and raising two children. She was concerned about financial problems.

“My doctor was aware of my status and feelings. He knew I had a problem with money, he knew I could not take care of a sick child. He knew everything, he persuaded me to give up my child”.

Today, she is convinced that there was a system behind the doctor's advice.

On November 14, 2019, the National Security Service (NSS) issued a statement , according to which illegal adoption transactions by foreigners were carried out in Armenia in 2016-2018. According to the NSS, two Armenian citizens used their contacts in maternity wards and orphanages and set up the adoption of more than 30 children by Italian citizens in gross violation of Armenian laws.

The Armenian police also issued a statement on earlier illegal adoption cases. In particular, it was stated that back in 2009 some officials used a written statement by a parent to refuse custody and allow the adoption of a child in an orphanage. Yet, the parent explained that she had never sign such a statement nor any document to give up the child. The officers of the General Police Department of Combat against Organised Crime, through the Interpol National Central Bureau in the Republic of Armenia, had actively cooperated with the law enforcement agencies of a number of foreign countries.

According to the Investigative Committee of the Republic of Armenia, several criminal cases have been initiated in recent years on illegal adoptions. Starting from November 29, 2005, money has been transferred from foreign adoption companies accredited in a foreign country, from their employees, as well as from those who directly applied for adoption to the person performing the functions of the representative of the mentioned companies in Armenia. From 2005 to 2019, more than 1.800,000 Euros and 26,000 USD were transferred through the adoption process of at least 114 children who are Armenian citizens. A press release was issued earlier by the committee about this. The preliminary investigation of the cases is underway.