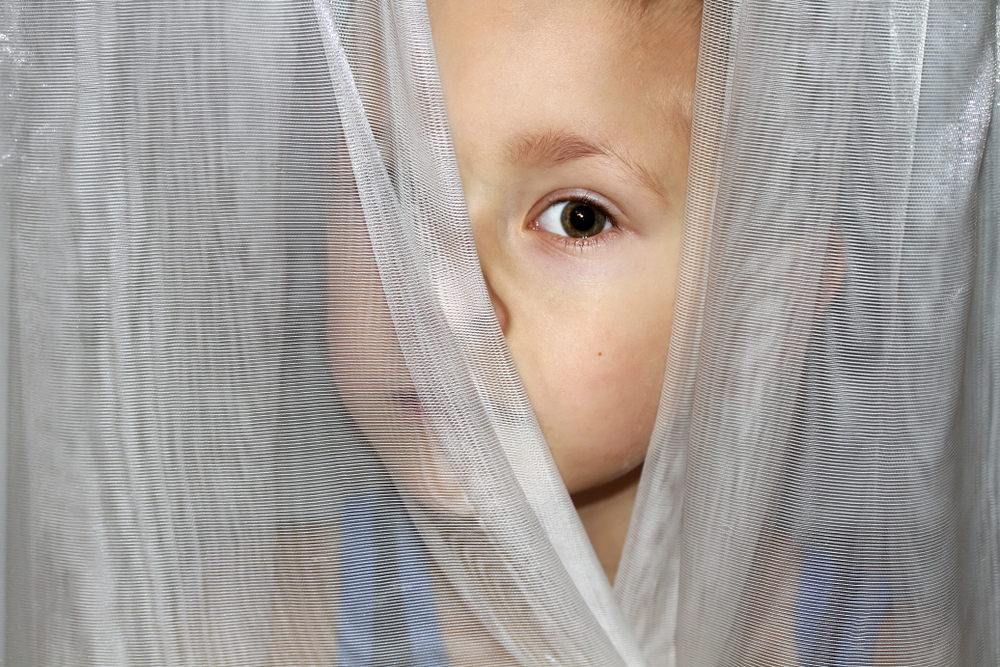 A newborn child stolen by deception from his mother, in the hospital, and then sold to an Italian family. He is one of the many children involved in a network of illegal adoptions in Armenia

Gayane (the name is not the real one) lives in one of the main cities of Armenia. She has been in great pain for 8 years, ever since she gave up her baby.

"I got married young, so young that I had no idea what a family was, what a marriage was... I was catapulted into family life when I found out I was pregnant. I had a pretty difficult pregnancy, I have been under medical supervision for a long time. I was subjected to various tests, during which I was told that the fetus was not in danger. Then, when my baby was born, the doctor came to tell me that the initial tests had yielded wrong results and that my baby had serious health problems", says the woman.

At the hospital Gayane was not only informed of the child's congenital health defect. The doctor told her about the difficulties that awaited her and suggested that she give up the baby.

"The doctors explained to me that I was still young, that I could still become a mother. They also explained to me that giving up the baby would be especially beneficial for him, because he would live in a specialised centre. Every day he would need special care that could only be lent to him by the specialists who worked in the centre. First they talked to me, then to my husband. We thought about it for a long time, it was very difficult, in the end we gave up our first child... He was taken to a special assistance centre. I was too young, I didn't understand what I was doing...".

According to Gayane, the child stayed in the centre for a very short time, then was adopted and never heard of it again.

"Even though we had given up on our baby, I had an acquaintance through whom I got some information about my baby, after all, I am a mother. Then my acquaintance informed me that he had just been adopted, my baby is almost gone in the void․․․․ I was informed only later that he was taken out of the country. I don't know what happened after...".

The thought of what has become of her baby continues to trouble Gayane: although she has become a mother for the second time, she constantly thinks of her firstborn and prays for his survival.

"When I gave birth to my baby, I was told he had several problems, including heart disease, and that he might not live long. Then, when it turned out he had been adopted and taken out of the country, I started to think that my baby was completely healthy. That they had deceived me, taking advantage of my post-partum depression. My suspicions were aggravated when I learned on television that a criminal group that was involved in the sale of children was operating in Armenia".

In 2019, the National Security Services of Armenia announced that a system of illegal adoptions had been running in the country for years and that Armenian children were being taken abroad with the collaboration of various local officials. The case has been under investigation for about 3 years and today many things are clearer.

Investigators recently announced that preliminary investigations have been completed on 11 defendants, accused of abuse of office in the process of adopting minors, children of Armenian citizens, by people of foreign nationality; of buying and selling children and money laundering in the period 2015-2018.

It was discovered and proven that in order to sell children, entrusting them to foreign citizens, a resident of the city of Yerevan, who worked for many years in a number of Italian companies engaged in the field of adoption and was the Armenian representative of these companies, had created an organised criminal group, which included people working in various sectors and in various state structures.

Since November 2015, it has been documented that money from companies accredited in a foreign country and engaged in foreign adoptions, their employees, as well as people who had applied for adoption, has been transferred to this Yerevan resident.

Over the years, the organisations involved have expanded their activities in several countries in Europe and Asia and published information on their website, also indicating the so-called "costs" established for adoptions which varied from country to country: the highest rates concerned children citizens of the Republic of Armenia, for an amount of 15-25,000 Euros.

Italians wishing to adopt children of Armenian nationality contacted the aforementioned bodies, specified the child's preferred sex and other characteristics, then filled in and submitted the application and other necessary documents, paid the required fees. Then the aforementioned person, together with his accomplices, took care of the adoption process. In total, 1,200,000 Euros have been paid into the defendant's accounts in recent years.

All this was possible only thanks to the chain of accomplices who played an active role in criminal activities, who worked both in state bodies that perform certain functions in the field of adoptions, and by employees of a medical institution who carry out activities in the field of maternity – friendly and close relations that made the adoption process possible.

Now, having concluded the investigation, the prosecutor has asked for an indictment. The defendants who have held high government positions during the group's activities no longer hold their positions.