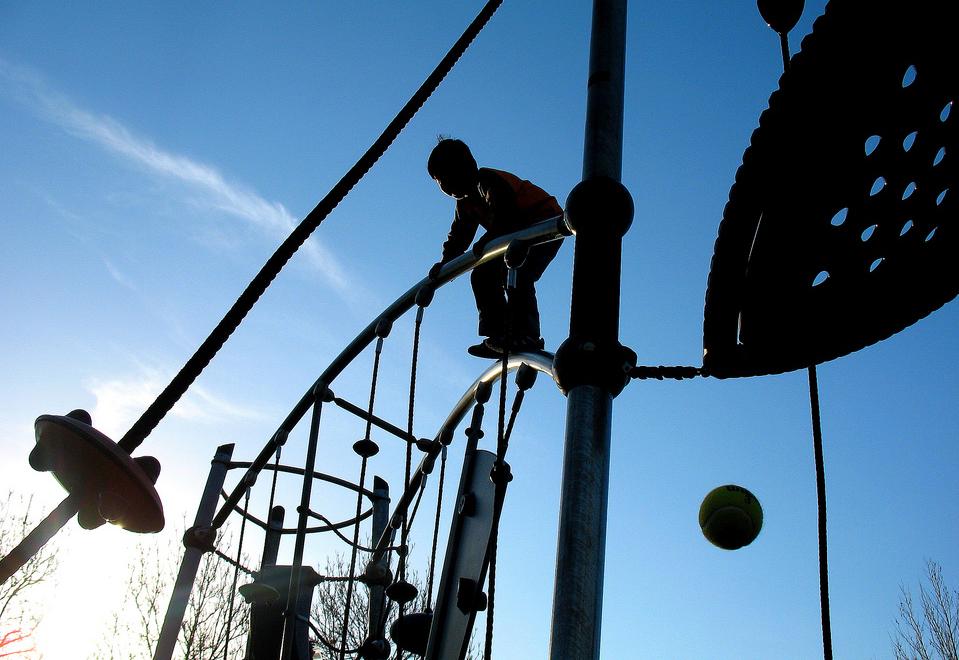 The Association Agreements initialled by Moldova and Georgia in Vilnius are not identical. There may be very good reasons for the differences, but some are more difficult to explain than other

Geopolitical tensions grabbed all the attention around the Vilnius summit and the signing of the Association agreements between EU, Georgia and Moldova. Yet a closer look to the Agreements themselves might offer some interesting insight on the mechanisms behind the negotiations between the EU and its partners. Some of the differences between the document signed by Moldovan prime minister Iurie Leancă and Georgian president Giorgi Margvelashvili concern cooperation on social issues.

Looking at Title VI, Chapter 14, art. 349, of Georgia's Association Agreement, we read that “cooperation, based on exchange of information and best practices may cover a selected number of issues to be identified among the following areas”; in the lists, there is a reference to “equal opportunities and anti-discrimination, aiming at enhancing gender equality and ensuring equal opportunities between women and men, as well as combating discrimination based on sex, racial or ethnic origin, religion or belief, disability, age or sexual orientation”.

If we look at Title IV, Chapter 4, art. 32, of the Agreement signed by Moldova, we read that cooperation may cover “equal opportunities, aiming at enhancing gender equality and ensuring equal opportunities between women and men, as well as combating discrimination on all grounds.”

Comparing the Agreements, we get the feeling that the two paragraphs were the same in a previous draft (most other paragraphs in the same article are exactly the same in both Agreements), but that one of the parties asked for a change. In this case, the “suspect” is Moldova, which apparently didn't like the explicit reference to “sexual orientation”; instead, the parties settled for a generic “combating discrimination on all grounds”.

Since the issue of LGBT rights has been at the centre of legislative contention in Moldova, and even violent confrontation in Georgia, it comes as no surprise that the wording of this paragraph received specific attention. Anyway, given that the unbinding formulation of the article does not compel action or active cooperation on issues of discrimination in either case, this may be taken as a minor difference (even if not insignificant), with no practical consequence and probably due to the over-sensibility of some of the negotiators.

Who left the children out?

A thorough comparison of the Agreements would certainly show a vast number of such dissimilarities: the agreements are close to one thousand pages. Anyway, there is another difference that is at the same time more striking and more difficult to explain.

The Association Agreement between the EU and Moldova includes a whole chapter (Title IV, Chapter 27) to “cooperation in the protection and promotion of the rights of the child”. Art. 138 states that “such cooperation shall include, in particular: (a) the prevention and combating of all forms of exploitation (including child labour), abuse, negligence and violence against children, including by developing and strengthening the legal and institutional framework as well as awareness-raising campaigns in this domain; […] (c) exchange of information and best practice on the alleviation of poverty among children […] (d) the implementation of measures aimed at promoting children’s rights within the family and institutions, and strengthening the capacity of parents and carers in order to ensure child development; [...]”

In this case, the formulation of the article is binding: “The Parties agree to cooperate in ensuring the promotion of the rights of the child […] Such cooperation shall include...” implies that cooperation in this field must take place and, as stated in art. 139, a regular dialogue on child protection issues is to be conducted.

The absence is even more striking given that in the resolution adopted by the European Parliament in November 2011 on the negotiations of the EU-Georgia Association Agreement there is explicit reference to child protection. In that occasion, the European Parliament explicitly recommended to “include in the Agreement a section on the protection of the rights of the child.”

Why is it missing? We are left wondering. It is difficult to imagine a negotiator standing up and saying “we don't want to cooperate on child protection”. Yet, something like this must have happened.

Certainly, Georgia has made important steps in enhancing its legal system from the point of view of child protection, in particular for what concerns the process of de-institutionalization. But is cooperation in this field so undesirable or unimportant to be left out of a 1000-pages agreement?

The signing of the Association Agreements have been commonly described in the press as a geopolitical choice, as a win or lose game where the winner would either be Russia or the EU. The Association Agreements clearly express a symbolic choice. But they are not only that. They are long, substantive documents, that have the possibility to bring significant changes and stimulate reforms in different areas. The EU has been a key element in supporting reforms in much of central and south eastern Europe.

Including in the Agreement a section on child protection, for example, gives to civil society organizations active in the field the opportunity to put pressure on their government and demand reforms. Indeed, a regional non-governmental coalition working on child protection (ChildPact) and a Moldovan coalition of NGOs (Apscf) already issued a joint statement welcoming the inclusion of child rights in the Association Agreement with Moldova.

Trade issues are a very important component of the agreements, but the majority of the titles in which the agreements are divided have no relationship with economic matters. This, supposedly, reflects the fact that the EU and the Europeanization process it promotes are something more than trade. Hopefully.

If Armenia, for instance, is not in the position to enter a trade agreement with the EU, both sides should make the most of the long negotiations that have been finalized in time for the Vilnius summit and include as much of them as possible in the new EU-Armenia ENP action plan. A high level of cooperation on all non-trade related issues is possible and should be pursued. Hopefully, this time the sides will agree that child protection is an important area of cooperation.