Albania: the winter of representative democracy 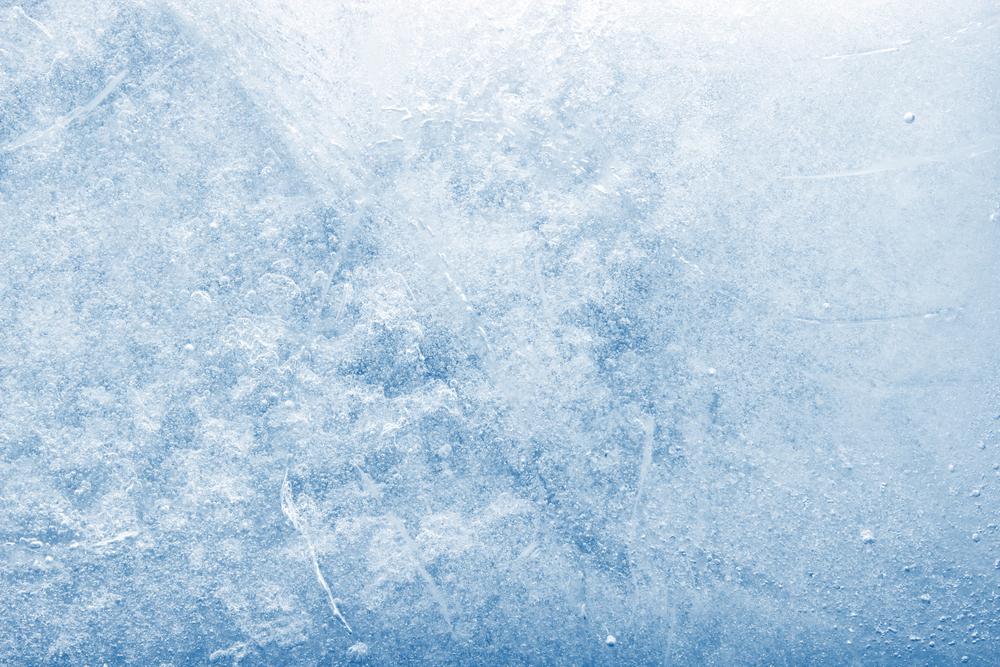 A new wave of protests is expected to mark the beginning of 2020 in Albania. With a fragmented opposition and a non-representative Parliament, civic protests may serve as a catalyst for further democratisation and freedom of speech

2019 has been a dark year for democracy in Albania. Almost three decades after the fall of communism and the energising students’ protests of December 2018, the country is still lagging behind in democratic terms and clear signs of backsliding are in fact visible. The right-wing coalition's reckless move to relinquish en bloc their parliamentary mandates last February further fuelled the long-lasting polarisation of the political climate.

Albania is currently in a deep political and institutional crisis – the Constitutional Court is paralysed, the Parliament has been reduced to a mere generator of laws proposed by the government, and no accountability mechanism is in place. All this is certainly the responsibility of both sides of the political spectrum, but citizens are the real losers. As rightly states the slogan conceived during the student protests of 2018, and later on embraced by the civic initiative Nisma Thurje (Hashtag Initiative): “We are not poor, we are being stolen from”.

The 2008 electoral reform, for example, was a bipartisan agreement between socialists and democrats to empower party leaders by giving them the absolute right to decide candidate lists for the national elections. Party leaders decide who makes it into Parliament, and in turn the MPs remain faithful to the leader and not accountable to the citizens who elected them. This vicious circle has led to further fragmentation and alienation of the public institutions from citizens’ needs. “The discourse taking place in Parliament is not about issues, but about people”, declared Besjan Pesha, activist of Nisma Thurje. This civic initiative is strongly advocating for direct democracy and open lists of party candidates in order to regain a representative Parliament and MPs accountable to those who voted for them.

The widespread frustration and discontent have induced many activists to gather around various civic initiatives and undertake different thematical initiatives and protests in order to demand change. With an almost absent opposition, citizens are organising in order to act collectively against the government’s restrictive policies. On December 18th, journalists, media workers, and activists are taking to the streets in Tirana to protest against the so-called "anti-defamation package", which puts government-led institutions in charge of the destiny of online portals and media freedom in general. In this regard, self-censorship is always more powerful than censorship.

The "For University" movement is another initiative that has been actively working to organise a new round of protests. Initially declared for December 4th, the protests were postponed to early 2020 due to the earthquake of last November. The students' demands for a quality, affordable, and inclusive education as well as better working and living perspectives for all have shaken society's apathy and revived hope. “For the first time, there has been a feminist articulation in the [students] protests, where girls are the ones who direct, modernise, and articulate their status not only as students but also as girls, how these policies of the government affect their status as girls. This is one of the biggest and hopeful achievements”, declared Gresa Hasa, "For University" activist.

Then there is the Alliance for the Protection of Theatre, resisting 24/7 to the appropriation of public commons for private interests. Until the Constitutional Court issues a verdict on the constitutionality of the Special Law on the National Theatre, the activists are committed to continue occupying and protecting this historical institution. “It has been the cradle of main cultural institutions in Albania, starting from the first Institute of Albanological Studies, first cinema, first theatre, first Writers' Club, the place where ballet and opera were first made”, stated Lindita Komani.

The earthquake temporarily shifted the focus of these civic initiatives, but certainly the state of emergency in three districts will not tone down their momentum. What this natural disaster has shown is that solidarity still exists, and people are not as individualists and atomised as the political elites seem to expect. More peaceful protests are expected early next year, and the government will need to show how much it takes into consideration the citizens’ will. Certainly, a year or decade ago we would have never imagined that in 2020 Albanians would be still fighting for actual democracy.