Winter in the Balkans: cold housing and polluted cities? Something is changing 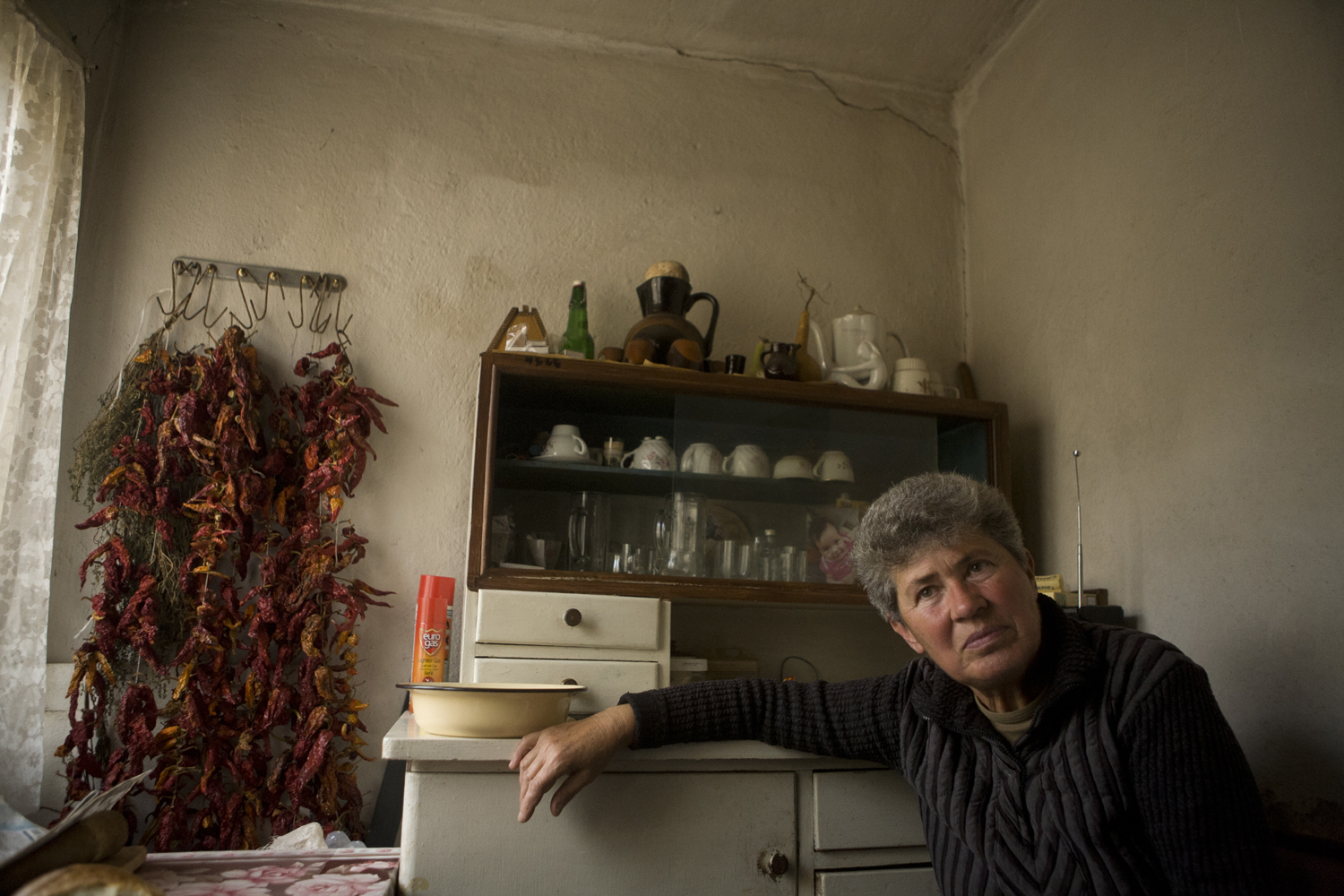 A photo by Ivo Danchev in north-west Bulgaria

Many citizens of south-east Europe cannot afford to properly heat their own homes. The impact on health and air pollution is serious, but energy poverty has recently begun to decline

37% of Bulgarians cannot adequately heat their own homes in winter. This problem is also significant in bordering countries, such as Greece, North Macedonia, Turkey, and, to a lesser extent, Romania. As a whole, heating difficulties affect 8% of the European Union’s population: a far lower percentage, but which nevertheless means that more than 40 million EU citizens have felt the cold this winter.

Heating difficulties are one of the most immediate and tangible manifestations of poverty: there aren’t many human needs more basic. Indeed, this is primarily an economic problem. In countries such as North Macedonia, Bulgaria and Romania households end up paying on average 10-12% of their income on heating, compared with an average of 7% in southern European countries – but despite this expenditure many citizens are still left in the cold.

The problem with wood and coal

Energy supply would represent an even greater burden on household budgets if those in need had no recourse to solid fuels, such as wood and coal. This form of energy consumption is not limited to rural areas, where connections to services can be more difficult and expensive: for example, in one of the region’s large cities, Sarajevo, two thirds of homes are still heated with wood and coal.

While more accessible than gas or electricity, solid fuels cause severe environmental problems: it’s no coincidence that south-eastern European cities in winter reach alarming peaks of PM2.5 pollution, the most harmful particulate matter for health. The risks associated with worsening air pollution are extreme, such that The World Health Organisation estimates that the use of wood and coal for domestic heating is responsible for around 61,000 premature deaths in Europe each year.

While too many people in south-east Europe continue to suffer from air pollution and cold, there has at least been significant improvement over the last ten years when it comes to dealing with the cold. In Romania, the proportion of the population with heating difficulties fell by two thirds between 2007 and 2017, while in Bulgaria during the same period this figure fell from 67 to 37%.

This development is not just a result of the gradual increase in per capita income, which year after year allows families to buy more fuel. A renewal of the building stock is under way, as shown by many indicators: houses are less prone to leaks and dampness, are much more likely to have proper sanitation facilities – and are better insulated, thus costing less to heat in winter.

Upgrading and replacing stoves with gas and electrical systems isn’t just a matter for private companies: public authorities intervene at various levels with incentives and funding, but these are still not enough. Regarding the European Union, these efforts fall within the package of initiatives entitled “Clean energy for all Europeans” , which tries to reduce the use of polluting fuels, while also, for the first time, directly confronting the problem of energy poverty in Europe. Moreover, the ability to access energy services is recognised as one of the social rights which all European citizens should enjoy.