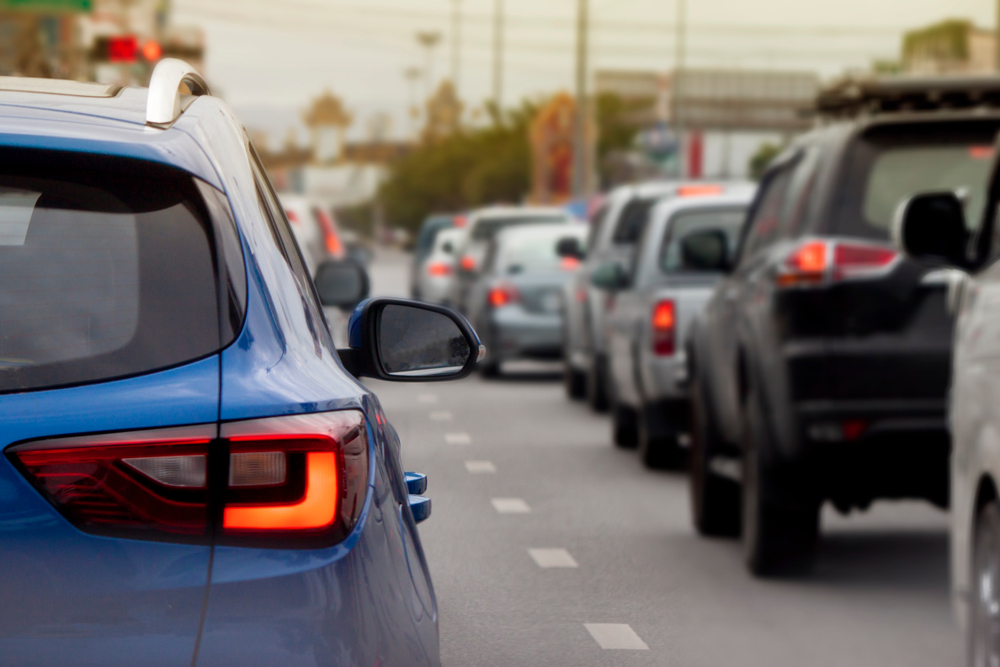 Macedonia's capital has been declared the most polluted in Europe – a sad record, consequence of bad policies and a chronic lack of long-term vision

Besides the well-known challenges of corruption, freedom of expression, rule of law, political accountability, authoritarian tendencies etc., the Balkan countries – regardless of their EU status – are facing another poorly tackled issue. Skopje, Sofia, Prishtina, and Sarajevo are on the list of Europe’s most polluted cities.

Skopje, with nearby Tetovo, holds the unflattering record. In a recent article published on its website, the United Nations Environment Programme named Skopje “Europe’s most polluted capital”. According to the local media, 38% of all deaths in Tetovo and 22% at the state level are the direct result of air pollution.

Yet, the problem is neglected for most of the year. Only when winter comes and thick smog suffocates the city and its inhabitants, it is revived by the media and the political opposition. Hence, VMRO-DPMNE is now blaming ruling SDSM for the bad air quality, as if it had not ruled the country for 10 years until 2017.

Such politicisation and a chronic deficit of long-term vision and solutions, together with citizens' lack of responsibility and proactivity, led Skopje to become “Europe’s most polluted capital”.

The poor air quality in the Republic of Macedonia is predominantly due to the tiny combustion particles called PM10 (10 micrometres or less in diameter) and PM2.5 (2.5 micrometres or less in diameter). These can easily penetrate deep into the body, causing not only breathing problems, but also other dangerous health issues. According to the World Health Organization (WHO), 2,574 people die prematurely every year as a direct result of air pollution.

The December 2018 data from the Breathe Life initiative, a Climate and Clean Air Coalition led by the WHO and UN Environment, shows the gravity of the situation. The concentration of the PM2.5 particles in Skopje is 4.5 times higher than the recommended level of 10 micrograms per cubic meter. According to the same source, the situation is even worse in Tetovo, where the concentration of PM2.5 particles is 8.1 times higher than the recommended level.

The local media, citing a WHO study, also emphasise that, in 2010, the Western Balkans countries lost 55 billion dollars as a direct result of air pollution as well as around 36,000 out of 23 million citizens.

Located in the valleys and surrounded by mountains, Skopje and Tetovo are predestined to fog. The situation is complicated by temperature inversion, a natural phenomenon that causes warm air to stay above cool air, thus trapping the fog in the valleys. In normal circumstances, air temperature should decrease as altitude increases, supporting the daily fluctuation of air as warm air goes up and cold air goes down. However, during the inversion, cold air remains beneath warm air blocking the fluctuation, and the fog stays trapped in the valleys for days, sometimes for weeks.

This environmental condition cannot be altered, but the increasing pollution is the product of human activities – rapid growth of traffic, incomplete waste combustion, industry, fast urbanisation, neglect for the environment, etc.

Therefore, state policies should tackle smog as the only human-made variable in this scenario. In fact, over the last years, they have worsened the situation with populistic policies.

In his recent public statements, Skopje major Petre Shilegov pointed out that around 60,000 households use low-quality wood and coal for heating. The previous VMRO-DPMNE government, in a populist frenzy, had enabled the import of old cars with outdated ecological standards from the EU. As a consequence, in less than five years, the number of registered vehicles increased from 350,000 to 475,000 – most running on diesel, therefore with higher emission of PM particles compared to gasoline.

Another aggravating factor is the savage urbanisation of the cities. Instead of green parks, new buildings are springing up like mushrooms after rain. Apart from the main city park, there is not a single green space in Skopje that has not shrunk in the past 10-15 years. The situation is even worse in Tetovo and other cities. Illegal logging is endemic around cities and in the neighbouring mountain areas, further deteriorating the ecosystem.

Rather than addressing the problem, politicians have exploited it for electoral purposes. During the VMRO-DPMNE era in 2006–2017, the SDSM constantly attacked the government’s reckless ecological policies, promising a more eco-friendly approach. Now in power both at the local and national level, it continues with inconsistent, short-term policies.

Showing impressive lack of self-awareness, major Petre Shilegov announced that Skopje, together with nine other cities from seven different countries across Europe, is officially competing for the European Green Capital Award 2021, adding that the EU has recognised Macedonia's achievements and efforts to improve the environment and quality of life.

Kiril Sotirovski, dean of the faculty of Forestry in Skopje, declared to the local media that he was surprised, even amazed by the application, pointing out that Skopje has shown some measurable progress only in one out of 12 criteria – energy efficiency. “In all other 11 criteria the situation is terrible”, Sotirovski said.

The Breathe Life initiative points out six areas that need to be tackled in order to decrease air pollution: transportation, waste management, household pollution, energy supply, industry, and food and agriculture. So far, no major changes have been announced in any of these areas. A recent UN environment report from the regional Ministerial conference in Belgrade encourages countries not to wait for EU membership, but to allocate more resources to deal with pollution in the near or mid-term future. Instead of changing consumption patterns through energy efficiency of buildings leading to lower use of heating, better technical standards for vehicles and discouraging their use in urban areas, and improving public transportation, Skopje is tackling urban air pollution by running for European Green Capital Award in 2021.