The regulation of political communication during electoral campaigns in Italy 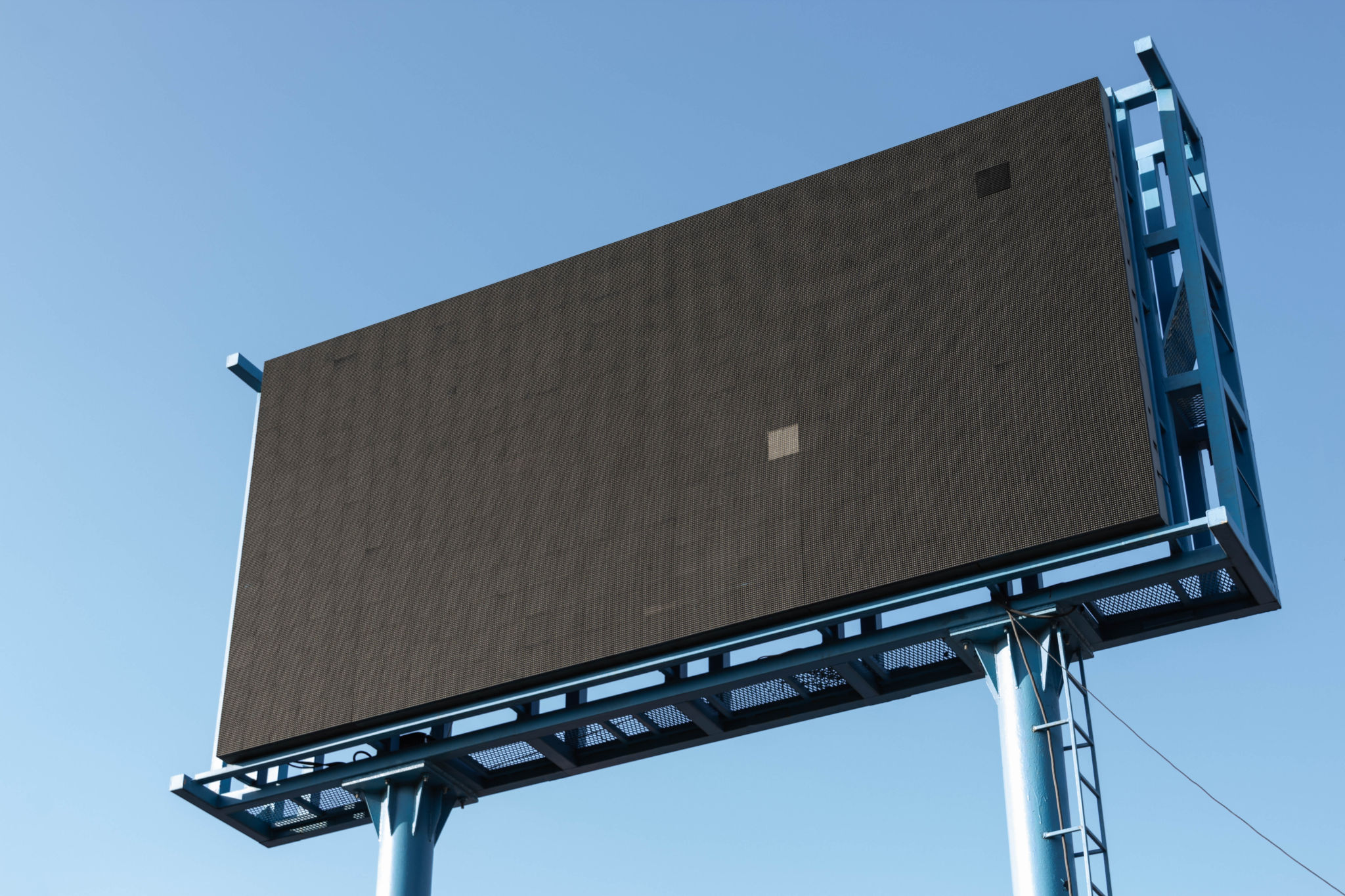 In Italy, regulation on political communication in the media largely emerged from concerns with extensive use of TV ads in the 1990s, when Silvio Berlusconi entered politics. Two decades later, there is an urgent need to update this regulation to the digital age

Political campaigns run online have caused concern  in recent years for several reasons, from personalized, targeted, messages infringing individuals’ privacy to the creation of propaganda bubbles and the gatekeeping role of OTT (Over The Top) platforms such as Facebook and Google. The increasing importance of online campaigning is evident in Italy as well as in electoral contests that took place in the last couple of years in countries such as the UK, France, Germany, Sweden and the U.S.

Various studies confirm the strengthening of hybrid media campaigning for the 2018 Italian national elections, namely an increasing intersection of traditional media logics (TV, radio, press) with digital ones. This trend is perceived also by voters, who recognized in the now ruling Movimento Cinque Stelle and Lega (especially in its leader, Matteo Salvini) the political actors who used web campaigning the most. According to a study , their voters rely on online information more than others.

Almost no specific regulation of online campaigning exists either at the international or at the domestic level, while specific provisions regulate campaigning on traditional media. Traditional media are still predominant in the Italian context, but the existence of digital platforms such as Facebook, Instagram and Twitter (used by respectively 56%, 26,7% and 12,3% of Italian citizens) has been causing a revolution in the efforts for influencing public opinion. In the digital field, there is no equal-space rule, no transparency as to the use of sensitive personal data as well as on parties expenditures and donations. Moreover, new issues such as micro-targeting have emerged. Through micro-targeting, a political actor can differentiate messages according to the individual interests of a potential voter. A subject is profiled matching - among other things - different kind of data traces he or she left in the cyberspace, and is accordingly delivered a customised message.

No public funding to political parties exists in Italy since 2014 (Law No. 149 of 2013 ). Expenditure limits in political campaigns for parties and candidates are provided by Law No. 515 of 1993 : according to it, the label “electoral expenses” applies to “materials and means for propaganda” and their dissemination through “the press, radio and private televisions, cinema and theatres” as well as “any other service or performance related to the electoral campaign”. No specific provision mentions Internet, the cyber-space or social media. Of course, expenditure on online campaigning may fall under broad concepts such as “service” or “performance”, but they are most probably still reported in generic aggregated figures . As a consequence, no specific evaluation as to the amount of money that parties and candidates invest on political communication on social media is currently available. In particular, the costs of creating databases and profiles of citizens may not be recorded and reported within current categories and may be spent outside of the regulatory period. Similarly, political advertising activities conducted through consultancies or intermediary agencies is hard to track.

Yet, as underlined by the Venice Commission , “the regulation of party and campaign finance is necessary to protect the democratic process, including spending limits where appropriate […] to ensure that the free choice of voters is not undermined or the democratic process distorted by the disproportionate expenditure on behalf of any candidate or political party”. Also, “voters must have relevant information as to the financial support given to political parties in order to hold parties accountable”. The source of financial support for candidates can be telling of the policies they will likely support once elected, as effectively explained by US congresswoman Ocasio-Cortez in reference to the American context.

In Italy, political parties must publish on their website a report of the contributions higher than 5000 euro that  they received in any given year: however, for privacy reasons, the only data that can be published are those related to donors who consented in writing. The Italian Audit Court review of 2013 election expenses ascertained that 45,4 million euro in total were invested in the campaign, pointing at a remarkable decrease in comparison with the 2008 vote when more than twice as much spending had been declared (110,1 million euro). The review of the 2018 expenses is still not available.

The most important Italian regulation on political communication during electoral campaigns is the so called par-condicio law, regarding the equal-time and space that should be assured via radio and television as well as in the press to different political actors during the electoral campaign period (Law No. 28 of 2000). Among other things, it provides that paid political advertising messages can be published in the press, but should be clearly labelled with the caption “electoral message” and mention who commissioned it; opinion polls cannot be disseminated in the 15 days preceding the elections; candidates cannot appear in entertainment programs; no political ad can be transmitted from the day before the opening of the polling stations (crucially, these requirements do not apply to online spaces). Critiques addressed to such regulation include worries about how some of these provisions could endanger freedom of expression.

The 1997 law establishing the Italian Communication Authority (Autorità per le Garanzie nelle Comunicazioni, AGCOM) and the par-condicio law have emerged in the years that followed the extreme use of television political advertisement during the 1994 election, which ended with the victory of Silvio Berlusconi. Strict offline regulation corresponds to a complete online deregulation, with the exception of a 2010 AGCOM provision regulating polls that covers also the online versions of broadcast and print media.

On 6 November 2017, AGCOM established a “Technical working group for guaranteeing information pluralism and accuracy on digital platforms”, that provided guidelines on online political advertising and its transparency, polls and illicit content, as well as fact-checking. However, these are just recommendations which cannot currently be enforced.

The evolving role of online campaigning in Italy and other countries requires a review of campaign regulation, in order to make sure that the “rules of the game” keep guaranteeing fair, free and legitimate elections, if we do not want to leave such a duty to private digital companies . The need for a policy-oriented debate that is not limited by national borders is ever more pressing in the lead-up to the 2019 European elections.