Turkey, the plight of women refugees 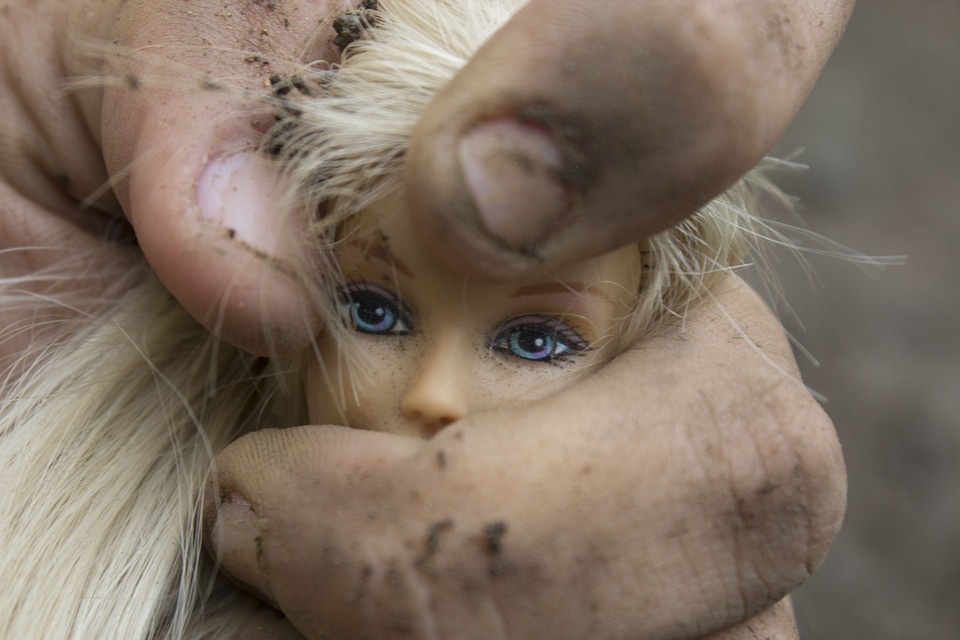 Women make up almost half of the Syrians under temporary protection in Turkey. In addition to the difficulties arising from their condition of refugees, they often face sexual violence and patriarchal norms

In the last 7 years, Turkey has given asylum to over 3.5 million Syrians. About half of them are women, including 800,000 under 18. In addition to being refugees, they also have to deal with a context dominated by a strong patriarchal mentality, where gender equality – although guaranteed by national laws and international conventions – should never be taken for granted. In fact, the idea remains extremely widespread – supported by the Turkish government itself – that women and girls must conform to traditional gender norms, becoming first of all good wives and mothers, while education is of secondary importance.

It is therefore quite easy to understand why – as recently reported by UN Women, a UN organisation devoted to gender equality – Syrian women in Turkey claim to find the greatest obstacles in finding a home and a job as well as communicating in Turkish. The study also reports that women, despite the high risk of being mistreated or discriminated in daily life, do not know where to turn for assistance (in 73% of cases). They do not know where to look for help for their children (in 74% of cases), although 11% of children have already had an accident, and where to find free legal advice (68%) or psycho-social support (57%).

UN Women is one of the beneficiaries of the € 3 billion funds (called the "EU Facility for Refugees") allocated by the EU within the framework of the EU-Turkey Refugee Declaration signed in March 2016. Last July, the European Commission decided to "ensure that the valuable work of the Facility can continune" by allocating a further 3 billion Euros for new projects aimed at Syrians under the temporary protection of the Turkish state, so that they continue to remain in Turkey.

Yet, almost two and a half years after the Declaration and despite the positive results obtained in terms of medical assistance, language courses, and greater integration of children in schools, observers and activists in the field highlight the persistence of several problems concerning the condition of Syrian asylum seekers – and not only. Meanwhile, the women and girls who are most affected by some of these problems do not seem to be central at all in the European Commission's evaluations.

"Of the over 3 million Syrians living in Turkey today, only 235,000 live in refugee camps. The others are scattered around cities and try to get by on their own. They are subjected to all sorts of discrimination and violence. Their 'temporary protection' status does not protect them all that much", writes journalist and activist Nurcan Baysal.

An example in this regard is the Telhamut refugee camp, located in Urfa Ceylanpınar. At the beginning of August, the Diyarbakır Bar Association, along with other civil society organisations, tried in vain to enter the camp to verify a complaint that the camp's female inhabitants were being forced into prostitution in exchange for food. The Bar Association, asking the prosecutor to start an investigation, said that the complaint would represent a very serious violation of the rights. The investigation has started, but it has been classified and the camp only remains accessible to NGOs close to the government.

Another story of sexual violence, this time involving Syrian minors, has recently been reported by online newspaper Oda TV. It emerged that in 2017 the Bağcılar hospital in Istanbul admitted – without however communicating it to the competent authorities – 392 pregnant young girls, mostly Syrian. The prosecutor has launched an investigation involving 59 doctors, but the case is not isolated.

Turkish newspapers report daily news of minors forced to marry. Like Syrian 16-year-old D.H. who, for rejecting a forced marriage, was thrown from the balcony at the third floor of a building by her brother. Or Y.Ç., 14, who on the wedding day managed to call the police and get free.

As for Turkish "child-brides", also for Syrian ones the family's first motive is economic. Then there are considerations related to the preservation of family honour and intent on protecting young people from sexual violence. "If my father had been alive, he would never have given his permission", is the bitter comment of a young Syrian bride whose mother does not seem to have been able to resist the pressure of suitors. This is reported by the magazine National Geographic, which recently devoted a report to the topic, recalling that the number of married Syrian minors was much lower before the war, while now there is "an epidemic of child marriages".