The privatization of the Serbian media 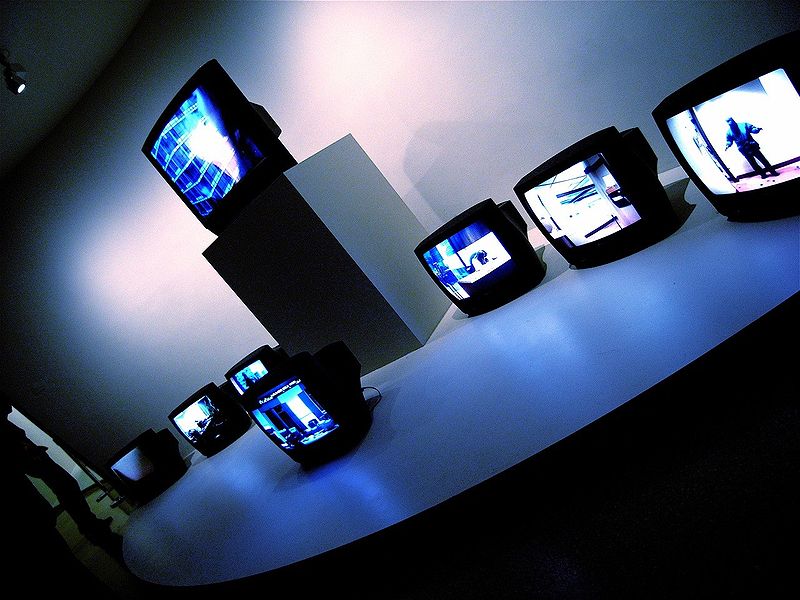 Serbia adopted new rules that require the State to leave media ownership. Media associations have welcomed the new legislation, introduced as a result of pressure from Brussels

The new media legislation, recently adopted by the Serbian parliament under urgency procedure, provides a satisfactory legal framework for this sector – so think the media associations and the majority of experts in the field.

This brought to an end the age-old battle between the major media associations, supported by Brussels, and various Serbian governments.

The new body of laws consists of the Public Information Law and of the Law on Public Service. The new laws mandate that the state, by July 1st, 2015, will withdraw from the ownership of the media and cease to fund the media directly from the state budget. The money to finance the public service (the Radio Television of Serbia, RTS, and the Radio Television of Vojvodina, RTV) will be collected through specific taxes.

The main issue was to understand how many and what instruments the state would have to influence the editorial policy of the media. Associations wanted to reduce the area of influence through the state's total withdrawal from ownership, and the introduction of mechanisms to enforce the transparency of the resources invested in public information by towns, cities, the autonomous province of Vojvodina, and the Republic of Serbia. At least with regard to the provisions of the law, efforts have been rewarded.

Besides the fact that the media associations have joined and acted together, a significant contribution to the approval of the legislation came from Brussels. As Serbia has started negotiations for EU accession, Brussels has set media freedom and the restructuring of Serbia's media landscape as one of the basic criteria of the accession process. Without the EU's "suggestions", it would have been very unlikely for the Serbian government to accept these changes.

The issue of the state's total withdrawal from media ownership was at the centre of the debate. In fact, most of the media, including the most influential, are not state-owned. All radio and television channels with national coverage, with the exception of the public services (RTS and RTV), are privately owned, and so are the mass-circulation tabloids and the other newspapers and magazines, except for Politika and Večernje novosti, state-owned for the 50% and 30% respectively.

About 80 local and regional radio and television channels, however, have public ownership. They expressed the most heated criticism and resistance to the new laws. Local governments, in fact, had no desire to give up control of the editorial policy of local media, which they funded directly. Media were conceived as public companies, with annual balance sheet items and local budgets, which guaranteed them regular funding – provided, of course, that local governments were happy with the news given.

The news agency Tanjug, which annually receives from the state € 1.7 million (making up two-thirds of the agency's revenue), will also be privatised. At the same time, the Serbian market includes two other private agencies, Beta and Fonet, which do not receive any public funding. For years, they had been asking for a balance in the market, regarding themselves as being subjected to unfair competition.

The state and the local authorities spent around € 25 millions per year for publicly owned media. This is a huge figure if bearing in mind that, last year, Serbia's entire media market registered a volume of about € 140 millions. Direct funding from the state budget could indeed create unfair competition.

The Serbian Progressive Party (SNS) of Prime Minister Aleksandar Vučić, who now enjoys the absolute majority in the parliament of Serbia, was able to easily overcome resistance. The members of parliament from the cities and municipalities that were opposed to the privatization did not welcome the changes gladly, but in the end they had to accept the demands of the ruling party.

The amendment to the media law alone will not lead to a fast and effective improvement of the situation, nor directly reduce the influence of government circles on editorial policy. Private tabloids have been for some time the main supporters of the government, and influence is exerted indirectly, mostly through the advertising market. The influence of the advertising market, in fact, is a good tool to influence the editorial choices of all private media.

The public service will not be funded from fees paid by the citizens, but the state will apply special taxes in this area. The state will also have to give up ownership of newspapers Politika and Večernje novosti, but will retain the power to have its say on who will purchase the shares. Also in recent years, the state has had a say in the choice of the buyer of 50% of the shares for Politika and of the 70% for Novosti.

The journalists' associations, knowing that they cannot influence the course of money and prevent the influence on editorial decisions, focused on the effort to reduce as much as possible the room for manoeuvre and manipulation through the budgets of local governments and the state. The prohibition of the financing of the media by the state or local budget is perhaps their greatest achievement.

Of course, there is space for manipulation also with this procedure. It is therefore to be expected that municipalities and cities will try to "steer" competitions so that funding goes to the most loyal media. This will be initially made easier by the fact that the government has not put in place mechanisms to enable the transition to project financing. The fact remains that, under the new conditions, the private media, particularly at the local level, will be in a more balanced situation.