Serbia: the battle for the TV market 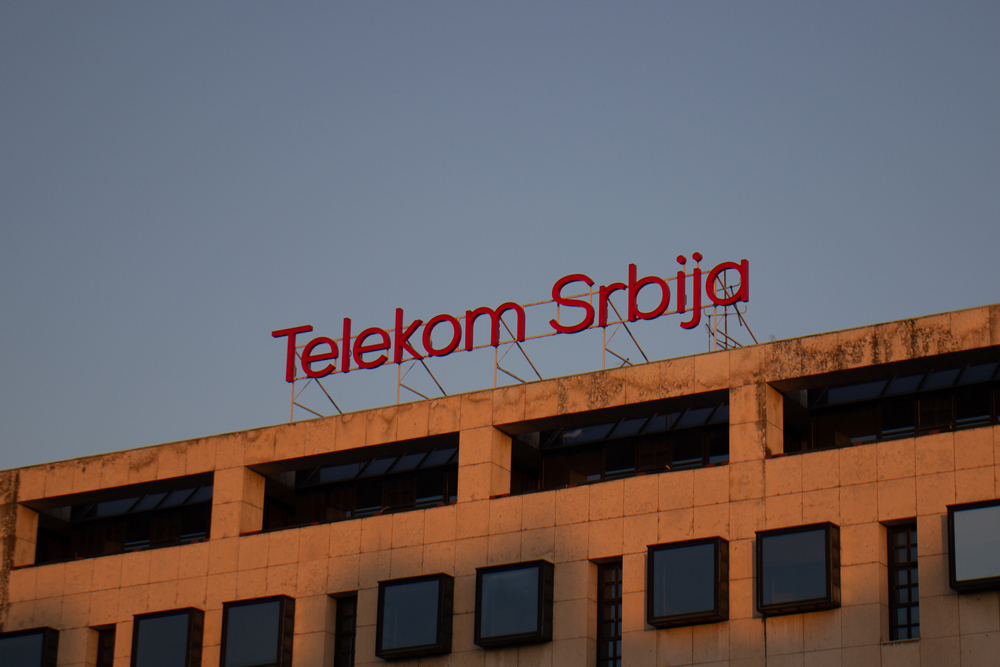 An agreement between Telekom and the Telenor company threatens to completely alter the media market in Serbia. Telekom – with public money and agreements with other groups – threatens to become the dominant actor in Serbian media landscape, penalising media critical towards the government

The battle continues for the Serbian TV market. After TV Prva and TV O2 (ex B92) have changed ownership in an opaque way, provoking fierce debate over the involvement of telecommunications company Telekom – of which the state is the majority owner, a new document has emerged, stating that the aim of an agreement that is supposed to be signed between Telekom and the Telenor company is to “put an end to United Media’s and SBB’s activities in Serbia”.

The company United Media – which together with cable provider SBB is part of the United Group – owns two cable television channels, N1 and NOVA S, and of the online news portal Nova.rs., and plans to buy the daily paper Danas. All of the above-mentioned media are critical towards the Serbian government.

Belgrade, on the other hand, has full controll over all commercial television stations with national coverage and exerts a strong influence on the public service, including the Radio Television of Serbia (RTS) and The Radio Television of Vojvodina (RTV). In addition, the Euronews Serbia television channel, founded and 100% controlled by the company HD-WIN, owned by Telekom, will soon begin broadcasting.

According to the most recently available data, United Group holds 46.1% of the Serbian telecomunications market, while Telekom has a 42.4% market share.

Telekom – as its representatives said – is not satisfied with the current balance of power on the Serbian market, so it decided to sign an agreement with Telenor, owned by Czech businessman Petr Kellner.

This agreement – which, according to a press release issued by Telekom, fully complies with European practices and standards – envisages that Telenor will be able to use Telekom’s optic fiber infrastructure, thus contributing significantly to the liberalisation of the Serbian telecommunications market. In addition to using Telekom’s infrastructure, Telenor will have the possibility to buy contents produced by television networks controlled by Telekom as well as those produced and distributed by other companies, and it will also be able to produce media contents independently.

Judging by a press release from Telekom, the agreement at hand appears to be a standard agreement between two telecommunications companies. What raises concerns here is the explanation given to the Telekom’s board of directors by its executive director Vladimir Lučić regarding the agreement with Telenor.

“This [agreement] allows [us] to push SBB out of the market, it allows Telekom to consolidate its leading position as a retail fixed broadband internet service provider, as well as to generate a large turnover as a wholesale service provider. As far as our contents, i.e. our television channel are concerned, since the use of our infrastructure also means the possibility to use our contents, [the agreement] will allow our media contents to prevail over those produced by channels controlled by United Media. Therefore, the above-mentioned agreement will put an end to United Media’s and SBB’s activities in Serbia”, says a document signed by Lučić which came into N1’s possession and the veracity of which has not been disputed so far.

The statements contained in this document provoked a storm of discontent in United Group, but also among the Serbian public that has a critical stance towards the government. United Group and the government’s critics see the agreement between Telekom and Telenor as a call for destruction of the media that are not controlled by the elite as well as the umpteenth attack on media pluralism.

Reacting to the above-mentioned document, the Independent Association of Serbian Journalists (NUNS) said that the announced agreement between Telekom and Telenor, owned by PPF investment fund, may further reduce media pluralism and contribute to increasing state dominance in the media sector.

Pavol Szalai, head of EU-Balkans desk at Reporters Without Borders, said that “there is a risk that the agreement between Telekom and Telenor will prevent cable provider SBB from reaching a wider audience”, adding that the media owned by United Group (N1, NOVA S, and NewsMax Adria) offer information that cannot be found in the media controlled by the government.

While waiting for the Commission for protection of competition to pronounce itself on this agreement, the Serbian leadership defined the whole dispute as a “competitive battle”.

Serbian Prime Minister Ana Brnabić stated that “the dispute” between Telekom and Telenor on one side and SBB on the other “has absolutely nothing to do with media freedom”, as that would be a battle for the telecommunications market.

Asked by N1 journalists if it is appropriate for a state-owned company to say that its goal is to destroy another company, President Vučić responded: “I usually don’t meddle, even if it would be right for me to be concerned about Telekom’s interests, because the state holds shares in Telekom, but I try not to meddle, I have learned my lesson. It is clear that there is a competitive relationship between your company and Telekom, but it is important for us to guarantee [the conditions for] the competitive battle”. Vučić also added that “everyone is fighting their own battle on the market” and that “in a competitive system everyone has to fight for themselves”, inviting the opposing sides to resolve the dispute in court.

It is highly possible that this dispute might end up in a national or international court, but what is clear is that despite the approval of the new media strategy and related action plan – which clearly say that state withdrawal from media ownership should be completed in the next future – we are witnessing a diametrically opposed scenario.

Joint-stock company Telekom, of which that state – that is Serbian citizens – is the majority owner, has served as a smokescreen for many operations, including the purchase of Adria Media Group, the launch of Euronews Serbia channel, and the agreement with Telenor. These operations have allowed Telekom and its pro-government media to strengthen their position in Serbian media landscape.

Using Telekom, the state returned indirectly to the media sector, making sure that it can exert an even stronger influence than when it owned the majority of Serbian media.