The Sharipov case and inadequate safeguards for the right to asylum 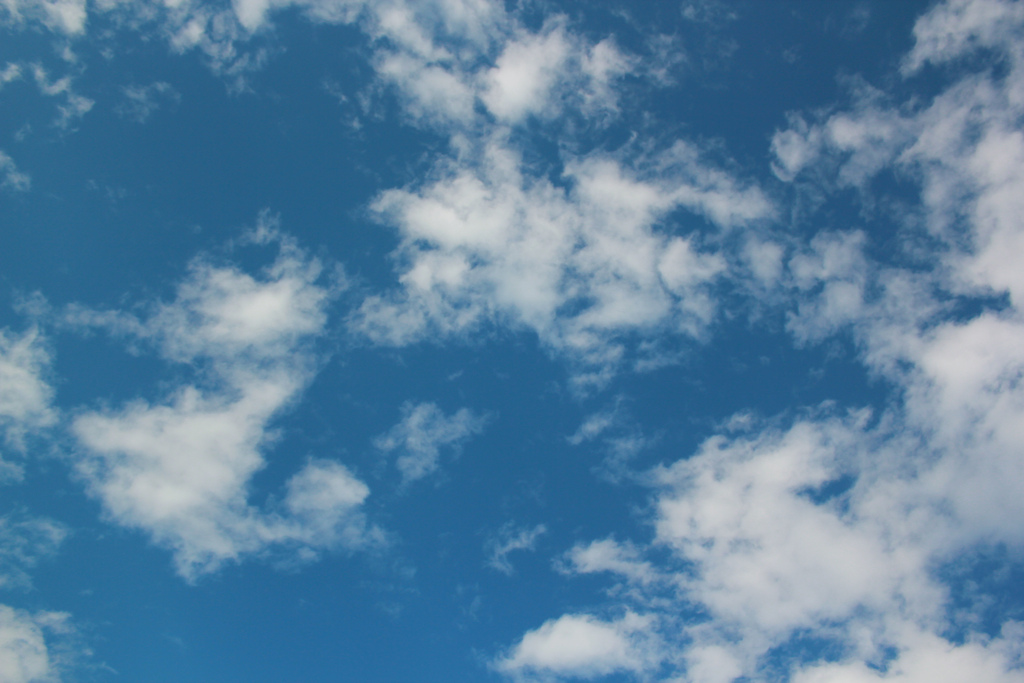 Anvar Sharipov, a Russian citizen from Daghestan, has recently obtained refugee status in Italy. His story should have proceeded smoothly, but unfortunately it did not. On the contrary, the Sharipov affair shows up major shortcomings in safeguarding rights to asylum in Italy

Some months ago, on the web site of Osservatorio, an article was published concerning the case of Anvar Sharipov, a Russian citizen from Daghestan who had applied for political asylum in Italy. Anvar had left Russia when the news broke that his sister Marjam Sharipova was one of the suicide bombers in the Moscow underground on 29 March 2010.

Stages in the story

Sharipov was in fact trying to get to France where he had a network of acquaintances who could help him start over and where the local authorities are less reluctant to confer refugee status. On January 6 2011, however, Anvar Sharipov was stopped shortly after his departure from Venice on the night train for Paris. As Sharipov recounts he was stopped in an irregular way, beginning with the fact that the Italian police were searching specifically for him with his name, surname and photograph, without any international warrant for his arrest.

Although Sharipov immediately declared his claim to international protection, he was first expelled from Italy by order of the Prefect of Venice, then straight after allowed to apply for asylum, only to be detained, however, in the CIE (Identification and Expulsion facility) at Gradisca d'Isonzo. This left him, as an asylum seeker, in serious difficulty trying to obtain the necessary legal assistance, procure the documents needed to support his case and get help from organizations which assist refugees who do not have access to the CIE facility in Gradisca.

This situation too appears contrary to the current regulations. In this context, on January 27 2011, the territorial Commission for the recognition of international protection in Gorizia, heard Sharipov, and rejected his application for asylum. But the motivation given gave rise to yet further doubts. The Commission, in fact, while holding the version of events as described by Sharipov to be on the whole consistent, defined as implausible the fact that he had been subjected to torture in the past, maintaining that the violation of human rights in Russia was systematic only in northern Caucasus (as if Sharipov did not originate precisely from that region), and finally added that “the Russian prison system, though defined by some as inhumane, for some time had been the object of reforms as declared by President Medvedev” (as if a declaration of intent could be a sufficient guarantee).

These and other anomalies in the arrest, detention and motivation of the territorial Commission led the ICS (Office for Refugees) in Trieste to suppose there had been Russian pressure on the Italian authorities to deal with the case quickly, but with an ordinary procedure so as not to cause any sensation.

The ICS followed Sharipov's situation step by step, with lawyer Gianfranco Carbone, supporting his appeal against the decision of the territorial Commission and elaborating the relevant material for the case. In this phase, also Osservatorio played an important role in collecting pertinent material.

On May 2 the Trieste Court issued its sentence in which it accepted Sharipov's appeal and conferred refugee status on him. When time for an appeal from the Italian Ministry of Interior had elapsed the sentence became final, giving Sharipov the status of refugee, “declaring illegitimate the provision denying it, for insufficient and contradictory motivation besides distortion of the facts and their omitted evaluation and for violation of the law.”

The judge's decision is not only important for the specific case of Anvar Sharipov, but it also comments quite explicitly on the role of the authorities in Russia and in northern Caucasus. “It is held that at the present time in Russia, in Moscow and in other big cities there are corps of the FSB (secret service) or police which illegally persecute people from the northern Caucasus regions who have only ties of kinship or friendship with members of independence organizations,” the sentence reads. “The acts of persecution to which these people are subjected are deleterious to the primary values of the individual […] and can extend to annulling the right to life, prolonged and unjustified deprivation of personal liberty or subjection to acts of physical violence.”

This is therefore a sentence which unequivocally describes Russia as a country where fundamental liberties are not respected, particularly in the case of people from northern Caucasus. It could therefore be an important precedent for others coming from this region who are seeking political asylum in Italy.

The right to asylum is included in the “fundamental principles” of the Constitution of the Italian Republic (art.10, comma 3). The affair of Anvar Sharipov was concluded with his obtaining the status of refugee, but it shows how inadequate the guarantees are for this “fundamental principle”, starting with the lack of an comprehensive law for international protection and right to asylum in Italy. One example is the insufficient clarity of the regulations regarding the prohibition to expel before the appeal of the claimant for asylum has been examined in the court of law. To prevent Sharipov being sent back to Russia before a judge could pronounce on his case, the defence lawyer decided to lodge an urgent appeal to the Court of Human Rights in Strasbourg which promptly replied prohibiting the expatriation of the appellant. The fact that the Court in Strasbourg replied implies that Italian legislation is not considered sufficient to safeguard asylum seekers.

What happened in the Sharipov case also sheds light on other inadequacies in the Italian laws on asylum, above all the question of the real independence of the commissions responsible for examining the applications in the face of political or diplomatic interference.

The right to asylum is a fundamental subjective right of a person, recognised by international conventions and by Italy's Constitution. It is not a concession generously bestowed by a wealthy nation on people coming from disadvantaged lands.

This article tells the story of a man who had a right and who saw it recognised by the institutions. It should be a simple story, but unfortunately it isn't. It seems to have been possible only thanks to the help which, through a series of coincidences, that man had from competent people and organizations dedicated to the case; they enabled him to have adequate legal assistance and put before an attentive judge material which demonstrated the risk which awaited him in his country of origin.