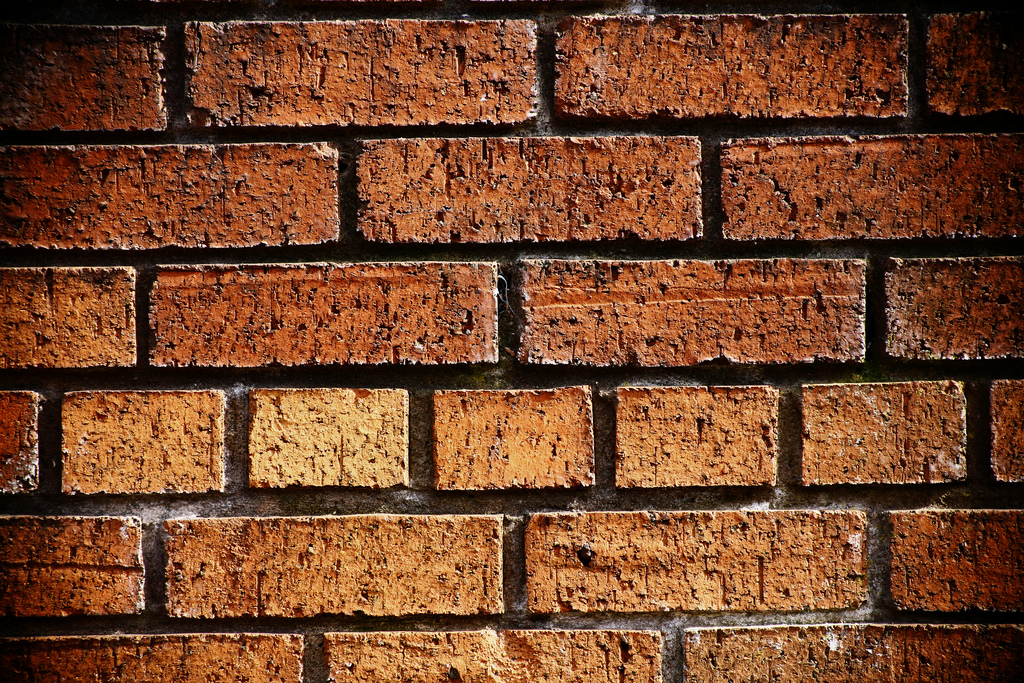 Today, a new federal law on NGOs enters into force in Russia. All associations working on human rights will have to register as "foreign agents", and could stand accused of high treason. The Russian government, apparently frightened by the wave of protests against electoral fraud, introduced the new law to restrict the activities of organizations researching the election process, but the law will affect all NGOs, especially in the Caucasus

On November 7th, the Court of Karabulak (Ingushetia) ruled on the case of Zelimkhan Chitigov, 25, arrested on suspicion of involvement in a terrorist attack and tortured for four days. He did not sign a confession, simply because he had nothing to confess. Now he is alive, but invalid for life. Ilez Nalgiev, one of the torturers, was sentenced to eight years in a penal colony. At the end of September, other police agents were sentenced to three years for torturing Ahed Makhmudov, 14 years, Dagestan, accused of stealing a drill. They failed to prove the theft, but managed to make the boy deaf in one ear. In Strasbourg, the European Court of Human Rights gave priority status to the case of Chechen Umarpashaev, left handcuffed to a radiator in the base of the anti-riot police (OMON) for 4 months.

These cases are unprecedented in the Caucasus. Allegations of torture and beatings by the police, while the subject of numerous reports, do not come to court, but fall apart at the stage of investigation: it is part of the system. If, in very exceptional cases, those responsible are punished, it is thanks to the human rights organizations (like "Memorial ", "Grazhdanskoe sodejstvie " and the "Committee against Torture ") which have been working in the Caucasus for decades. Their representatives receive complaints, provide free legal assistance, play the role of defenders and "fight" with the system, stubbornly arguing that the law admits no exceptions.

The new law on NGOs

From November 21st, according to the new amendments to the Russian legislation, all these organizations and their representatives will enter in a special register of "foreign agents", a term that sounds synonymous with "spies" to the Russian ear. Now the government can, legally, close any NGO working on human rights, fine it for large sums, or imprison its managers and activists.

The main human rights organizations active in Russia declared their intention to boycott the law and protest it in court. According to the law, failing to register as "foreign agent" is punished with a forced suspension of the organization activities and fines.

The main "danger" of the new law, however, lies in the vagueness of its formulations. From now on, every non-profit organization committed to the "formation of public opinion" and financed from abroad (whether it knows it or not, as is often the case if donations are anonymous), is a "foreign agent". What constitutes the "formation of public opinion" is not specified. Additional changes involve the criminal code on treason and espionage, which now includes the crime "in order to convey information", thereby greatly expanding the concept of high treason and including the "gathering of information that might threaten the security of Russia", without clear criteria. The assessment of each individual case should thus fall on the court.

The law on "foreign agents" in the North Caucasus

How can the new law work in practice? Let us take, for example, an organization that fights against torture and organizes demonstrations: we already have the "formation of public opinion". If a complaint is filed to the public prosecutor and a commission of inquiry is instructed requiring to answer charges and react to the evidence, here is the "gathering of information". If the case gets to court, we have "the impact on the decision-making process of public bodies", and the organization becomes a "foreign agent" guilty of "espionage". Even a complaint to the European Court of Human Rights can be considered treason, if the court decides that the information therein contained threatens the security of the country.

The first alarm bell sounded a few months ago to show that the new law would be widely used against human rights organizations in the Caucasus. While the new law was still only under consideration, Yuri Seryshev, head of the FSB (the Russian secret services, heirs of the KGB) in Ingushetia, suddenly announced that 20 NGOs that "worked under the cover of human rights protection to collect information on behalf of foreign intelligence services" were closed over the past 15 years. A surprising statement, since Ingushetia is the smallest republic in the Caucasus, and certainly not the most crucial strategically. Anyway, according to the logic of the security forces, any organization that seeks to protect human rights works "in the interest of the West" and "defends the rebels", including the three operating today – "Mashr ", the local branch of the international NGO "Memorial", and the organization "Russian Justice Initiative ".

"We ask and seek only one thing: the strict observance of the law by the police", says Igor Kalyapin, Nizhny Novgorod, leader of the "Committee against Torture". After the murder of human rights activist Natalya Estemirova in the summer of 2009 and those of Alik Dzhabrailov and Zarema Saadulaeva in Grozny (all three still without culprits), human rights activism remained paralyzed for over a year, until Kalyapin created mobile groups that work in shifts in the Chechen Republic, operating according to strict rules. The office is located in the center of Grozny and representatives only go out in two, in order to more easily ask for help in the event of a kidnapping attempt. Constantly equipped with audio and video recorders, they operate as publicly as possible.

In Dagestan, lawyers who deal with the most complex cases, and in particular those defending those accused of "extremism", are not treated with kid gloves. Two years ago, lawyer Sapiyat Magomedova ended up in hospital with a concussion and multiple bruises – she had been beaten by the police for trying to reach her client in prison. Subsequently, a case was opened in which it was argued she had attacked the cops. On November 10th, in Stockholm, she received the international prize "Per Anger" for the protection of human rights.

Last summer, in Makhachkala, the police shot lawyer Omar Sagidmagomedov directly on the door of his house. The official report is about rebels killed after resisting, but witnesses say that "masked men shot the lawyer in the doorway of his own house". In Kabardino-Balkaria, the defense lawyers of those accused in a famous trial for a terrorist attack in the capital in October 2005 (still in progress) receive explicit threats, and one of them was forced to leave the country.

Of course, NGOs alone cannot radically improve the situation in the Caucasus, where state institutions have a much greater power and often abuse it. However, the possibility of their "disappearance" can only increase the level of violence and insecurity in most of the republics of the North Caucasus. Now that the government legally opened the hunting season for human rights defenders, victims will have no one to turn to.