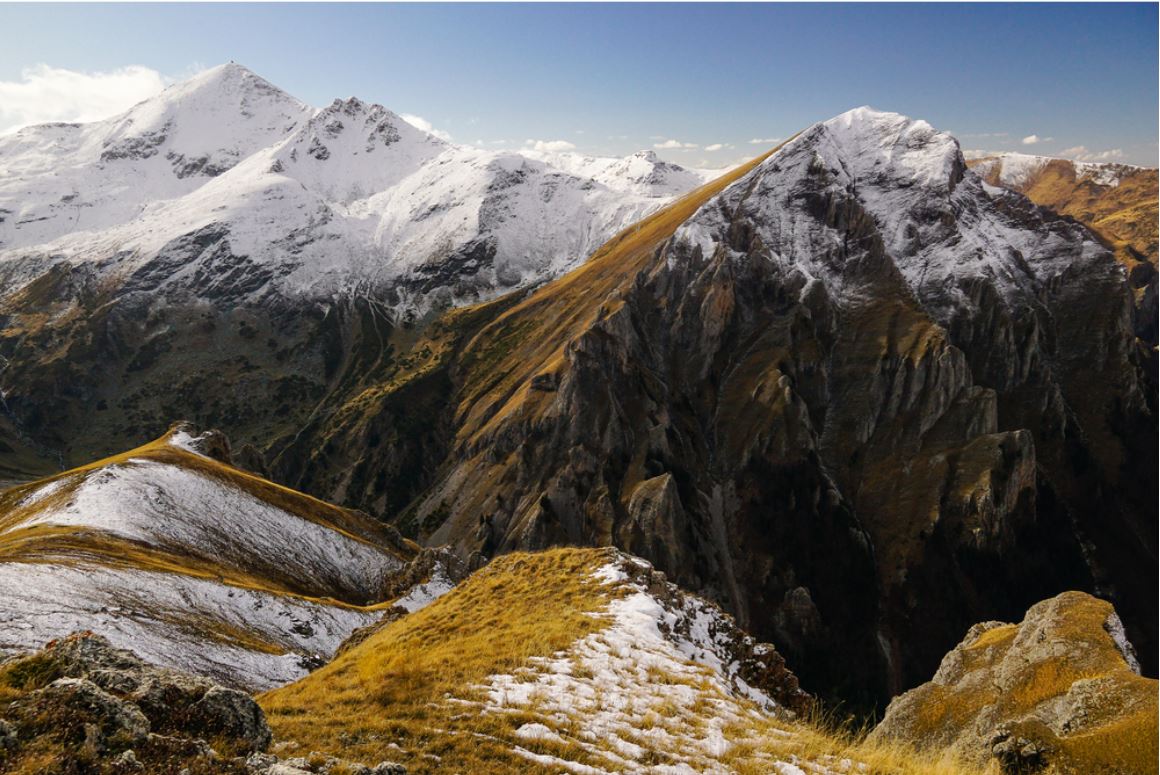 North Macedonia is set to protect some of its main mountain ranges, such as Shar, Osogovo and Vodno, which are now increasingly threatened by exploitation of soil, water, and forests

In 2021, the Macedonian government is expected to adopt new measures for the protection of the country's mountainous areas – as a way to fight climate change, but also social imbalances. The process should result in an increase of the total area of the mountains under state protection and keep under control the current exploitation of soil and water.

Shar Mountain is a massif of several smaller mountains spread over 1,600 km2 – 56% in Macedonia, the rest in Kosovo and Albania. On May 5th, 2020, the government decided that the “Shar Mountain range should be declared a national park, while the Osogovo Mountain and Vodno Mountain near Skopje should receive the status of protected areas". The plan is to protect an area of 54,214.08 hectares on Macedonian territory – a territory with 27 mountain lakes, 100 major water springs, springs of 25 rivers, 44 species of wild animals (bears, wolves, etc.), over 200 species of birds, and 147 species of butterflies.

Such a huge biological diversity, with thousands of species of flora and fauna, makes Shar Mountain one of the most important areas for nature conservation at the national, regional, and European level, says the "Shar Mountain Valorization Study", a key document of almost 700 pages, completed in March 2020.

Next steps include the implementation of public consultations and a public debate, followed by the adoption of the Law on Proclamation by the Assembly. Currently, 9% of the territory of the Republic of North Macedonia is a protected area – 12% after Shar Mountain becomes a national park.

The impact of hydroelectric power plants

Environmental organisations are calling for the immediate proclamation of Shar Mountain as a national park out of concern over the 11 small hydropower plants that already exist and the additional 25 that are planned in the region. The new status of the massif should put a stop to the construction of such facilities.

Small hydropower plants use water to generate electricity but destroy water potentials, endangering the mountain rivers and natural springs that supply drinking water to several cities in the region.

“The construction of the hydropower plants will also affect the local population, livestock feeding, and irrigation of agricultural areas. The expected reduction in agricultural production will change the way of life in the settlements of Shar Mountain”, writes the Valorization Study, cited by local media.

Illegal logging is one of the biggest threats to the forests of Shar Mountain, since it impairs the quality, structure, and potential for tree regeneration and negatively affects the conservation of biodiversity. The region is also threatened by unregulated and uncontrolled urbanisation.

Shar Mountain is home to over 200 endemic tree species, which is the highest percentage in the country. The most common are beech, hornbeam, and oak, which account for about 90% of forest stocks. However, the forest area is shrinking due to intensive deforestation.

According to estimates, almost 30% of the total logging in the region is carried out illegally, as shown in the study "Devastation of our future: forms/models of organized crime in illegal logging in the Republic of North Macedonia", published by the Ngo Eurothink, which identifies in poverty and poor management two key factors driving illegal logging.

“Namely, the most vulnerable citizens are at additional risk of conflict with the law, as they tend to purchase wood from wood thieves for a relatively lower price. On the other hand, the challenge of forest management is a result of several factors such as lack of human resources and inadequate equipment of forest rangers, overlapping institutional competencies and inadequate supervision”, the study explains.

Usually, there is aggressive logging in the summer, as the wood is stored for heating in preparation of the following winter season. One cubic metre of firewood is usually offered by the wood thieves for half of the market price, which is currently around 55 Euros.

Osogovo and Vodno are facing similar problems: endangered water resources, declining forests, and increased urbanisation. In particular, Vodno Mountain is crucial for the quality of the air and the environment in Skopje – also due to its location, which makes natural ventilation extremely difficult, the Macedonian capital is among the most polluted cities in Europe. The drastic reduction of the forests and natural diversity in Vodno has contributed to the high air pollution levels in Skopje.

The government's decision to take measures comes after a long battle led by environmental associations after the beginning of the construction of the gas distribution network, which goes through Vodno to the western part of the country, towards Tetovo and Gostivar.

Part of the Osogovo Mountain – 48,807.16 hectares – should also be declared a protected area due to its biodiversity, geodiversity, hydrological characteristics, and landscapes as well as to preserve the specific interaction between people and nature.