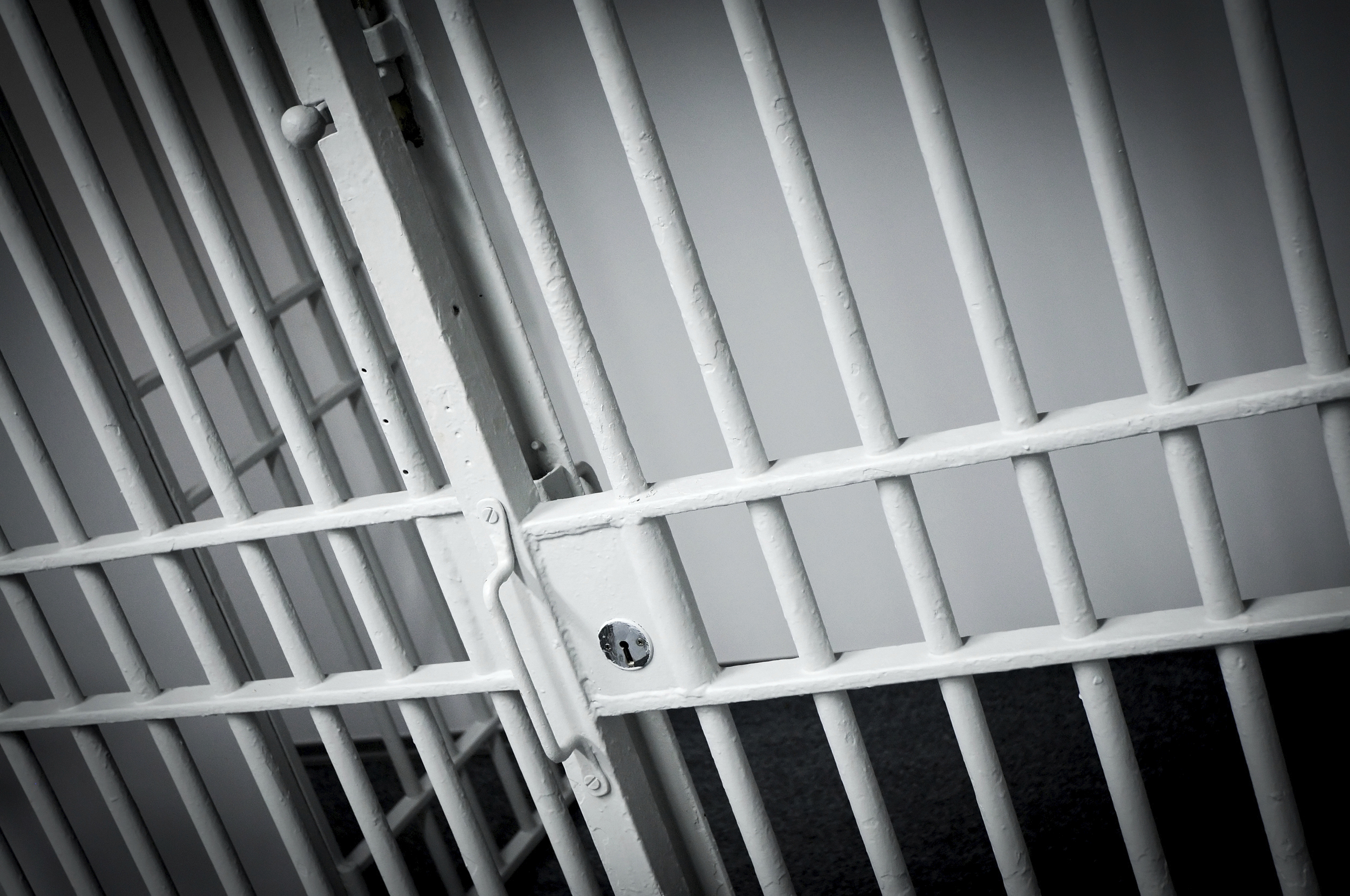 Censorship in Macedonia: the controversial case of Zoran Bozinovski, a journalist charged with criminal conspiracy, espionage and extortion, arrested in April 2016 and still in detention, while waiting for is trial to eventually start

Together with Montenegro, Russia, Azerbaijan and Turkey, the Republic of Macedonia is at the moment one of the five Council of Europe member states that have journalists detained in their prison systems. According to the data collected by the European Federation of Journalists, the number of reporters in jail in these five countries amounts respectively to one in Macedonia and Montenegro, two in Russia, three in Azerbaijan and 113 in Turkey.

International media watchdog organizations like Freedom House and Reporters Without Borders regard the detention of journalists as one of the main reasons for the constant decline of the media freedom in Macedonia. Freedom House’s 2016 “Freedom of the Press” report ranked Macedonia, together with Russia and Belarus, as the only countries in Europe with “Not Free” media status.

Besides journalists’ detention, other major issues regarding the protection and promotion of freedom of expression are impunity for crimes against journalists, government’s intrusion in media market through large and opaque advertising campaigns, corrupt ties between State/ruling parties officials and media owners, and the illegal wire-tapping of journalists.

Focusing on the journalists’ detention, the Association of Journalists of Macedonia emphasized that the first case of imprisonment was the case of Tomislav Kezarovski who was sentenced to four and a half years in prison. Kezarovski, a reporter for the daily “Nova Makedonija”, was found guilty for revealing the identity of allegedly protected witness in a murder trial published in a journalistic text back in 2008. During the retrial, the witness confirmed Kezarovski’s findings and admitted that he had given false evidence against the accused killers. Regardless of that, the journalist was sentenced in October 2013, and it was only thanks to a massive internal and external pressure that Kezarovski was freed after serving a sentence of 1 year and 10 months in total.

The on-going case of Zoran Bozinovski

Zoran Bozinovski is a long-time journalist working for different media outlets and platforms. Most of his career he was based in the town of Kumanovo from where he was working as a correspondent for different newspapers and magazines. He was well known in the late 1990 early 2000 after a series of articles delving into the smuggling of tobacco and criminal activities connected to it. In that period he was brutally attacked with baseball bats in a radio station in Kumanovo, where he was working at the time.

In the past years, Bozinovski was mostly active on his blog/tabloid-style website Burevesnik (currently unavailable), whose reputation grew after publishing leaked information regarding the Government’s and ruling elite’ alleged wrongdoings. In this period he was mainly living in the neighbouring Republic of Serbia, namely in the town of Novi Sad.

On the other side of the spectrum, Bozinovski released a few controversial statements and articles falling in the category of “conspiracy theory”. The most famous one is the claim that the famous Macedonian singer Toshe Proeski did not die in a car accident in 2007 in Croatia, but was killed by organized crime rings or may be even still alive and hidden somewhere.

In 2012 Macedonian authorities accused a group of 18 people for allegedly being part of a high-profile spy ring that worked for an unnamed neighbouring secret services. The group was charged with criminal conspiracy, espionage and extortion in a case code-named “Spy”. According to prosecutors, Bozinovski blackmailed businessmen, politicians, public officials, asking money not to publish on his website sensitive information related to them.

Officials said that, besides Bozinovski, the group included former intelligence and police officers, the former director of the financial crimes unit, and the former head of cabinet of the president of the Parliament. In the late 2014, 17 out of 18 people were convicted. Eight of them were convicted of espionage while the other defendants were found guilty of lesser charges. Sentences ranged from probation to 15 years in prison. The only person that was not convicted was Bozinovski as he was at that time living in Serbia where he had sought political asylum. Therefore his trial was separate from the rest of the accused.

As the Association of Journalists underlines in the Bozinovski’s case summary, he was arrested in 2013 in Novi Sad under Interpol warrant issued by Macedonian police. There he spent more than 300 days in the detention centre in Novi Sad. During the whole extradition detention, Serbian journalistic associations were strongly protesting against Bozinovski incarceration, requesting from Serbian authorities to hand him an asylum. In October 2014 he was released by the Serbian authorities, but in late April 2016 he was again arrested and extradited in Macedonia.

Waiting for a trial

Although more than five months has passed in pre-trial detention, the trial still hasn’t started. In June 2016 the International Federation of Journalists brought an urgent resolution urging Macedonian authorities to release journalist Bozinovski.

Also, the Association of Journalists of Macedonia (ZNM) alerts the public that the “politically motivated” trial against journalist Zoran Bozinovski is being unnecessarily delayed.

“With this the court violates his civil rights for a fair trial,” underlines Naser Selmani, the president of ZNM, adding that Bozinovski is on a hunger strike with a demand to end detention. Regardless of the appeals the start of the trial was for the second time postponed “because of personal and family circumstances of Judge Sandra Krstic,” ZNM in a written reaction published on their website.

The organization accuses the institutions, first of all the court, for applying double standards. “The Court does not impose detention for former government officials suspected of serious crimes, and without a reasonable cause nearly six months is holding a journalist in custody. With that detention does not serve as means for an uninterrupted process, but becomes a punishment,” Association of Journalists of Macedonia concluded.

According to the organization, the government not only failed to draw lessons from the case of Kezarovski, but with the extradition of Bozinovski made an even greater folly.