North Kosovo, one year after the crisis 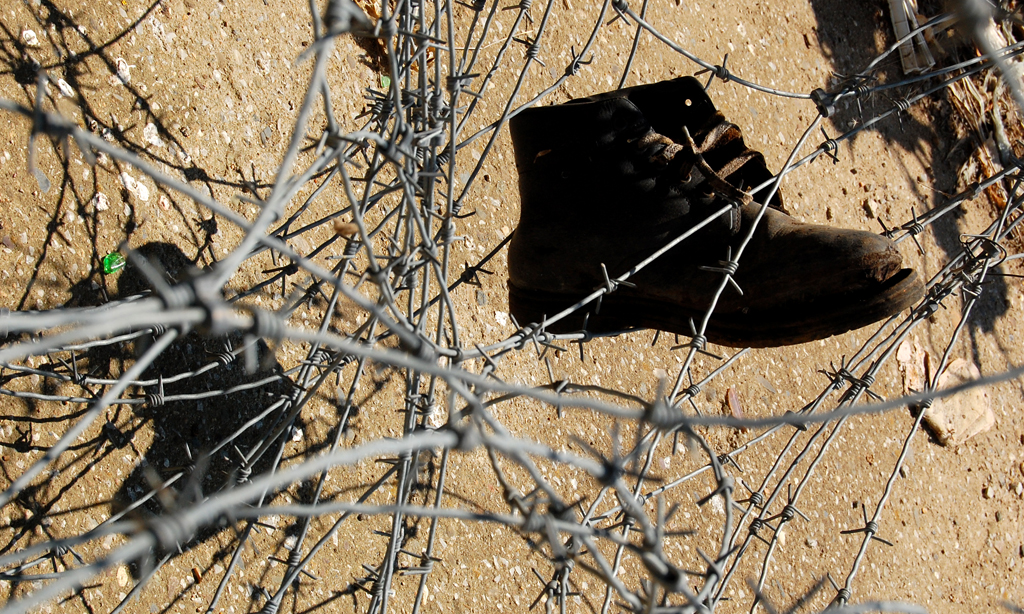 The two crossings at Jarinje and Brnjak, heavily guarded by international military and police forces, today de facto separate central Serbia from North Kosovo. The distance between Pristina and Mitrovica, however, has not diminished

A year after the outbreak of the border crossing crisis in North Kosovo, all sides remain in a volatile entanglement. Although violence has decreased in recent months, compared to the first six months of tensions, North Kosovo could easily be dragged back into more violence in the fall. A new round of the Brussels-sponsored Belgrade-Pristina talks, expected to focus exclusively on North Kosovo, will resume after a long break during which Belgrade has experienced “a political earthquake”.

Former President Tadić lost the elections, and the government changed as well. New Serbian President Tomislav Nikolić and his allies in the government announced they would be personally involved in the Kosovo talks. If that happens, it will be the very first time in 12 years that top-level leaders in Belgrade and Pristina officially talk to each other.

Different parties involved in the crises interpreted it differently, according to their own perceptions and interests. For one, the situation on the ground has changed vastly, yet for others it has changed insufficiently. The majority of local Serbs maintain, 12 months after the conflict, that the strong presence of international military and police forces at the two crossings towards central Serbia – Jarinje and Brnjak - to enforce Kosovo’s custom and border jurisdiction represents – for them - the ‘separation’ of the northern Kosovo territory from central Serbia. KFOR is also entrenched between the municipalities and settlements in the north, trying to control the mobilization of people but also to control all alternative roads.

“They did in 12 months what they could not do in 12 years. See this huge border installment?!.. And in Jarinje it is even bigger,” says Bojan V. (34) while driving slowly towards Brnjak, along Gazivode Lake.

It is a hot summer day and a large group of friends, like many Mitrovica residents, are traveling “to the other side of water” for fishing and sunbathing. The vehicle halts at a KFOR stop sign, then slowly continues at the soldier’s call sign and stops beside a EULEX police officer. At first glance it is a routine procedure. The soldiers and police officers are cautious and polite, travelers are restrained. But under the surface, locals are unhappy and angry.

“They’ve taken away our land from us and they blocked what used to be the road to Serbia”, adds Bojan.

The entire compound of military, police and custom containers is surrounded by barbwire and sandbags and has a watchtower, as well as many personnel. It seems really big. A new procedure, in stand-by for several months, has also been announced, requiring travelers to show their Kosovo’s IDs and travel documents. It is explained to be in accordance with Pristina-Belgrade agreement, reached by the former Government in Belgrade and sporadically and unconvincingly denied by Belgrade.

“We are now where the south of Ibar was in 1999, physically separated from Serbia”, says Bojan. The international community's and Pristina's political and military efforts to keep peace between Serbs and Albanians has shifted in the past year from the Ibar Bridge to central Serbia at Jarinje and Brnjak, actually cementing the division between North Kosovo Serbs from their fellow citizens.

Heaps of debris and a sun-faded tent with Serbian symbols are still blocking the main bridge for vehicle traffic, but Pristina's political project is to replace inter-ethnic divisions by setting up borders between two countries.

Since the unilateral declaration of Kosovo’s independence from Serbia in 2008, Pristina has announced a new political strategy, strongly backed by its international sponsors, to facilitate the participation and integration of Kosovo Serbs into the majority’s system. Yet, in the field, violence against some older Serbian returnees has actually escalated in past months.

Kosovo Serbs are, in front of international partners, honoured as respected members of the Kosovo community and as loyal fellow citizens. In spite of the continuing presence of Belgrade-sponsored institutions in areas south of the Ibar River, with the majority of population on Belgrade’s payroll lists, there are a few remaining, small Serbian areas that are in fact officially and de facto politically controlled by Kosovo’s institutions. These areas are populated by Serbian personnel loyal to the Kosovo government who often criticize the actions of Serbs in the north.

It has been almost exclusively North Kosovo Serbs who have been, for years, continuously negatively portrayed as law-breakers and opponents of the peace and prosperity of Kosovo. This negative image of North Kosovo Serbs in the Western public opinion was reinforced by actions to erect roadblocks on all roads from south to the north in an effort to resist actions from Pristina.

Such a negative image was also reinforced, for the first time in 12 years, by voices from Belgrade.

Unlike Belgrade Serbs who often refer to their fellow citizens as “those people down there”, Kosovo Prime Minister Thaci has practised, however, a rather careful political rhetoric while speaking of Serbs in North Kosovo. In the past few months in his public speeches, he has regularly referred to them as “our citizens”. Joining such rhetoric, many international and Kosovo Albanian officials speak of “a handful of criminals who holds majority of honest citizens hostage in the north”.

The wish of local Serbs in the north to live “a decent, free and peaceful life with more jobs and a well-developed economy” has often been misinterpreted by some Pristina-based international representatives as an effort to integrate themselves into the new Kosovo society.

It is believed that, on the basis of similar intelligence situation assessments prepared by a few international groups, ROSU’s operation in the last year was wrongly diagnosed to have been completed in brief and entirely successful. It was believed to be shortly followed by the full implementation of Ahtisaari’s plan and Kosovo’s strategy for North Kosovo, which foresaw more international funds to be allocated as part of their support to invest in North Kosovo's economy and civil society.

From such a perspective, Kosovo's government and its international supporters can be satisfied in no way. Ahtisaari’s plan has remained for years non-implementable in North Kosovo. The International Civilian Office has been until recently visibly denied access to the north and it will abort its mission soon. EULEX’s practice so far has been to spend time in its compound rather than to patrol the northern roads. Serbs still use alternative roads from central Serbia for the transport of goods. Kosovo elections in North Mitrovica and elected municipal offices are nowhere in sight but a recently-installed controversial Office for North Mitrovica was established to awkwardly fill such a gap. In spite of the ambitious plans for great funds and investments for the north, in practice, such projects are still being implemented as quick fixes with many speculations about the transparency of cash flows.

On the other side, Serbian institutions remain fully operable, with certain adjustments for the circumstances created after 1999, and the local community remains fully loyal to them. In spite of the efforts from Pristina to erase the inter-ethnic borders between Serbs and Albanians by declaring them all Kosovars, and to install an inter-state border between North Kosovo and Serbia, it is hard to identify local Serbs who will naturally and voluntarily claim loyalty to the Kosovo government. These are the real issues on the table before both sides at the upcoming round of negotiations in Brussels.