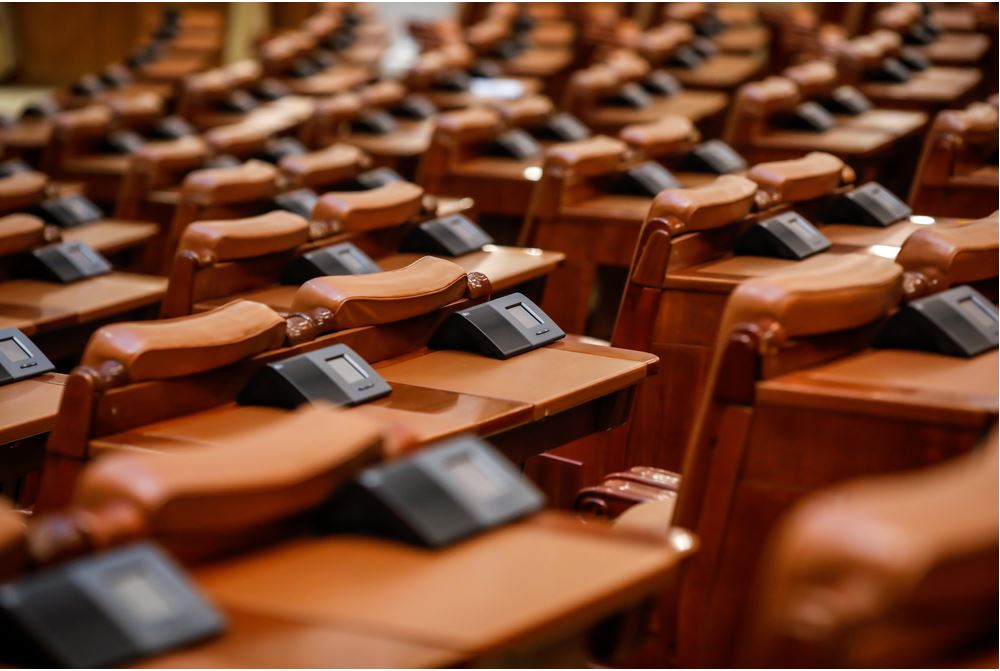 The creation of a new government in Kosovo, without going through early elections, has had multiple consequences on the political landscape, including leaving many of the most voted MPs of the last elections out of parliament

Hundreds of people gathered last week in Prishtina's main square to support Levizja Vetëvendosje (VV) in its call for new parliamentary elections. "Only new elections – which will respect the citizens' vote for change – can return the lost legitimacy of the institutions", said Albin Kurti, leader of VV and the former Prime Minister of Kosovo.

The peaceful protest took place just a couple of days after Kosovo's constitutional court took a decision allowing Kosovo's president to decree the creation of the new government. The parliament had a non-confidence vote on Kurti's government at the end of March. The cooperation between VV and the Democratic League of Kosovo (LDK) did not last for too long, bringing anger and disappointment among their voters, who had hoped the two-party coalition would bring much-desired change into Kosovo's civic and political life.

Avdullah Hoti, the deputy head of LDK, is the new Prime Minister of Kosovo. Hoti has held several public service positions, including that of Minister of Finance in 2014-2016. However, he was not the LDK’s frontrunner candidate in October's parliamentary elections.

On the other hand, Hoti's predecessor Albin Kurti, who is currently the most voted politician in Kosovo, is out of parliament. The mandate of an MP in Kosovo ends, among other reasons, when one becomes a member of the government. This situation returned Kurti and his VV colleagues onto the streets, protesting.

He mostly addresses his voters from outdoors, as it was the case with the invitation to gather and protest on June 12th. Some of the most voted members of parliament from VV are also out of the parliament, as they had left their seats to become ministers in the ousted government.

Albulena Haxhiu, former Minister of Justice in Kurti's government, told OBCT that she is concerned about the Constitutional Court's decision which made the President’s act constitutional: "It is unconstitutional and a blow to democracy and to the will of the people if those with the greater civic support are left out of the institutions. This could not have happened if the court had ruled following its responsibilities", Haxhiu told OBCT.

Conflict of interest vs. representativeness

Blerim Vela, a political analyst, told OBCT that the principle of separation of powers in Kosovo is implemented with the aim to secure the independence of parliament from the government. After becoming ministers, MPs are forced to resign to avoid conflict of interest, as they would be at the same time makers and implementers of laws.

On the other hand, it would be possible to preserve the legitimacy of parliament if those who join the government were able to return to their seats in parliament when their term in government ends.

The whole situation brought anger and disruption to the LDK party as well. Vjosa Osmani, speaker of the Kosovo Parliament – also a candidate for Prime Minister – publicly opposed the creation of Hoti’s government. She also did not support the non-confidence vote on Kurti’s government. “I invite all MPs to oppose the no-confidence vote ” , she said on the day of voting.

Furthermore, at least one minister from LDK who served in Kurti’s government, Lumir Abdixhiku, did not support Hoti’s government. Abdixhiku did not comment on being left out of parliament after voters chose him as their representative. Instead, he made a public statement declaring that it was an honor and privilege to have served as the Minister of Infrastructure.

Weak ministers are easier to blackmail

Alma Lama – former MP, diplomat, and a former OBCT correspondent – is against the practice where members of parliament lose their seats when they become ministers.

"I see it as a wrong practice because this makes the role of minister weaker, and especially in transitional countries, where there is a lot of corruption, they would be easier to blackmail", Lama told OBCT. According to Lama, if ministers can maintain their seat, they will have more power and independence.

"Many democratic countries have these practices, so it's better for Kosovo to have it too", she adds. However, the Constitutional Court seemingly did not take this into consideration.

For Albulena Haxhiu from Vetëvendosje, who opposed the entire process, Kosovo's Constitutional Court was not preoccupied with this issue. "The only concern was how to make Thaci's decree constitutional", she added.