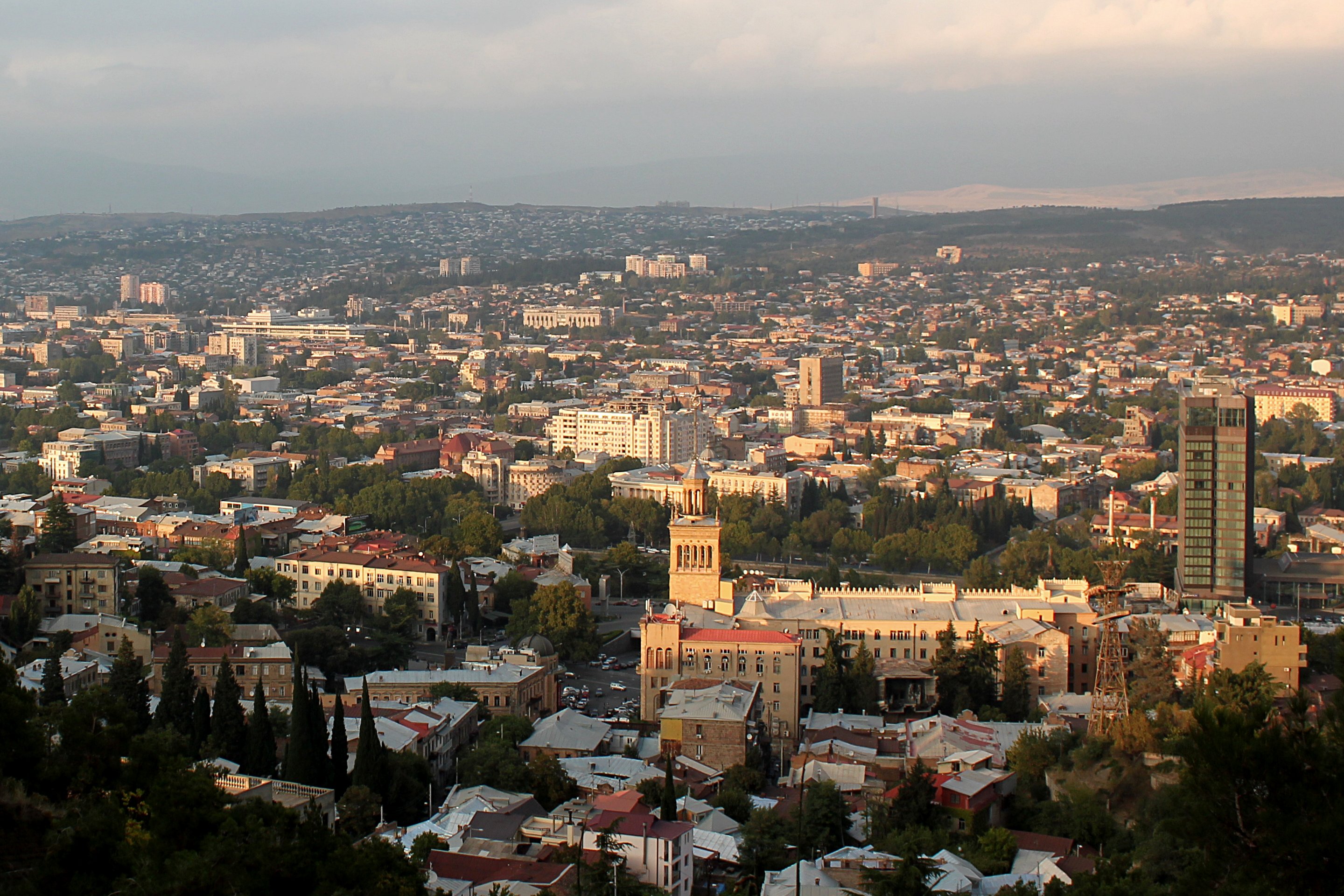 Tbilisi, the city where the acquittal rate stands at just 0,04 percent

Georgia's Young Lawyers' Association (Gyla) is one of the largest NGOs in Georgia. It provides free legal counselling to all those who need it. It is often critical of the government and demands more transparency. It struggles against the judiciary in a country where the acquittal rate in the capital, Tbilisi, stands at just 0,04 percent. An interview with Ekaterine Popkhadze, Gyla's executive director

Gyla is well known in Georgia for providing free of charge legal aid service and counselling. Do you receive many requests for support?

The state provides free-of-charge legal aid services only in criminal cases, but not in civil ones, so almost all people that don't have the money to hire a lawyer come to our organisation. Even in criminal cases, state support is limited to people who are under the poverty line or to those cases where state-appointed defence is mandated by law. So we also work with criminal cases. Last year we offered 132,000 consultations.

How do people know about you?

Gyla used to put advertisements around town saying it was providing free-of-charge legal aid service. Now we don't need it any more. We currently have more than 600 members and 128 employees, but nonetheless there are often 10 to 20 people waiting in front of our counselling offices.

Often, they come here directly from the courts. People go there to file complaints, but they don't know how to do that, and they are often advised to refer to us for support.

Through your work you're also trying to change practices of the government...

Yes, and sometimes we have to appeal to the European Court of Human Rights to do it. For example, there was a law in Georgia that granted compensations to victims of Soviet repressions but the government refused to pay them. National courts accepted the government's point of view that, since the law did not specify procedures for paying the compensation, the state did not have to pay. The court in Strasbourg stated that the lack of procedures cannot be a grounds for not granting compensations, and forced the Georgian government to make the necessary legal amendments and pay.

We proposed the establishment of a special commission for the payment of compensations, but the government preferred to force all victims of Soviet repression to apply to the courts, which would then decide how much each of them deserved. Probably, they did it hoping to have fewer requests for compensations if people had to demonstrate in court the fact that they were victims, that they really suffered. This presents difficulties to victims, so we decided to provide free of charge legal aid services for all applicants. For four or five months it was really busy - we had more than 100 cases per day. I'm sure now they are regretting that they didn't set up a commission. 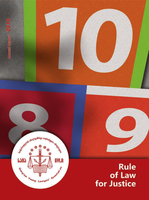 Gyla's annual report includes detailed information on many cases, including those that reached the European court of human rights in Strasbourg

What's your relationship with the government? On the one hand, you are filling an important void left by the state, on the other, you don't miss an occasion to stress its failings and criticise it...

As a watchdog organisation, we see ourselves as a human rights defender. We feel that we should speak up and fight when we see violations. But we always stress that we want to have constructive communication and cooperation with the government so, for example, when there is a draft law, we often express our opinion and we also do this through our parliamentary secretary. The parliamentary secretary is a member of our organisation who takes part in parliamentary committees when new draft laws are proposed. Unfortunately, I cannot say that they take our opinion into consideration very often, in particular when the law is very important for the government.

When Saakashvili came to power he made a point of the fact that he wanted laws in Georgia to be respected. Do you think that state agencies and the police behave according to this principle?

They ask the public to behave by the law, but when it comes to themselves...we have double standards. For example, we all recognise that the situation improved a lot for what concerns corruption of policemen or even in the judiciary. But on the other hand, the judiciary is still not independent... it is under strong pressures from the government, and the prosecutor is very powerful.

What do you mean?

Knowing that the aquittal rate is so low, people often refuse to litigate, even if they have a strong position and normally could prove that they didn't commit the crime. The situation is thus that our lawyers cannot guarantee that the judge will acquit them, even if they have a very strong case, while the prosecutor can make a clear offer, significantly lower than the one prescribed by the law for the crime debated in the case. The low aquittal rate is a problem many reports by international organisations also stress.

We had one person who was arrested for having stolen a piece of wood worth 20 lari (less than 10 euro). The only evidence against him was from the victim, and it was contradictory. The man said he did not steal it and didn't plea guilty. In theory, it should have been easy to demonstrate that the charges were very vague, and for such a petty crime he shouldn't have faced a prison sentence anyway. He decided to go ahead with the trial. And what happened? He got one year of prison. We are now appealing, but he is currently in prison. For a piece of wood.

You have recently published the results of forensic analysis that puts into doubt the government's version of the events of May 26, the day when the police violently dispersed the most recent wave of opposition demonstrations. What happened on that day?

We made a preliminary report on that. We'll soon publish a final report of about 170 pages. We are demanding that the government do a thorough and open investigation of what happened on that day. Generally, we think that there were gross violations of human rights during the dispersal of the demonstration. The police used excessive force. They did not let people move out freely, they blocked all main exit routes out so people who simply wanted to leave couldn't. And it was clearly done on purpose in order to block everybody in, arrest them, beat them. Some people were even beaten not on the spot, but after they were arrested. There were cases where people detained who were diabetic were not even granted proper treatment.

And once again, as happened after the protests in 2009, there was a wave of detentions of opposition activists on charges like drug or weapon detention, or for disobedience to police officers. Many of these cases seem to be fabricated.

In the last few years, after the Rose revolution, a generally positive image has developed of West Georgia and president Mikheil Saakashvili as the West-loving democrat who overthrew an authoritarian regime. Is there not a danger that for this very reason the international community might turn a blind eye to the democratic shortcomings of the country?

Well, we would like international organisations to be more critical towards the government than they are. We all know the public relations efforts that our president is making outside of Georgia, he's working on it very hard, and apparently he's spending a lot of public money on it.

But still, there are a lot of problematic spheres nowadays in Georgia... elections, freedom of the media, judiciary, property rights and unfortunately freedom of speech and freedom of assembly are also increasingly under threat.

We are very thankful for the support we receive from international organisations in many ways, but we still think they should be more critical of our government.