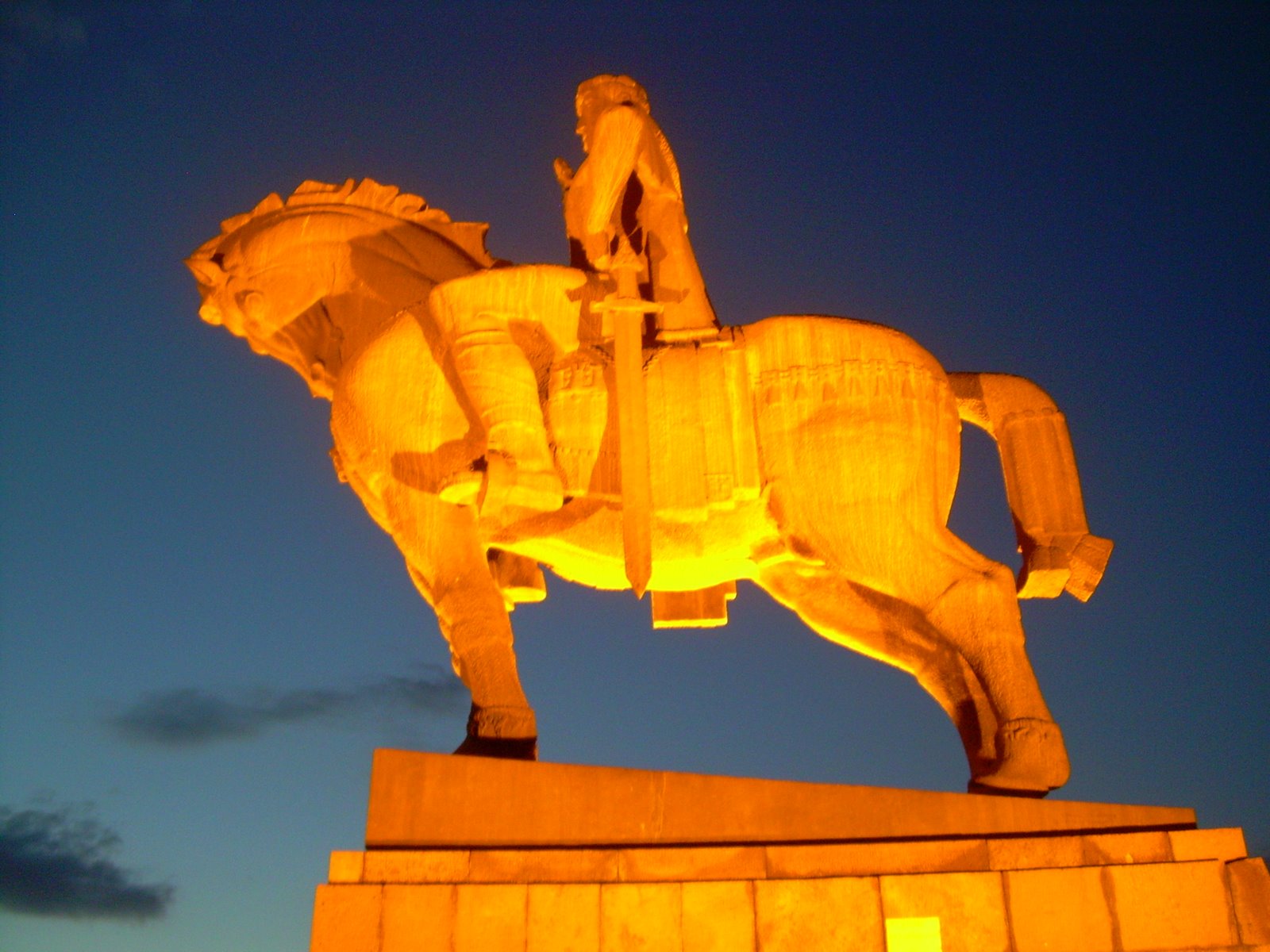 A crucial topic on the national agenda, the reform of the security sector in Georgia is likely to influence the October political ballots

When it comes to security in Georgia, observers- especially the foreign ones- tend to focus on the effects of the conflict with Russia in 2008 and on the resulting situation with the de facto republics of Abkhazia and South Ossetia.

Yet the issue of national security is much more complex that just this and in the elections year a particular attention should be paid to it. Indeed, electoral repercussions deriving from the management of domestic security have been much more negative on the previous government than those related to the cross-border one. Since its independence Georgia has embarked in a long security system reform that concerns the military, the police, the prison system, the courts and the entire justice and law enforcement systems. Voters will keep this in mind, weighting how the Georgian Dream has contributed to strengthen national security when casting their ballots in October.

Defeated for the prison system

The 2012 election campaign was completely different from the current one, which is already a sign of how deeply the country has changed over last few years. Until 2011 the monopoly of power by the United National Movement (UNM) of then President Mikhail Saakashvili seemed unquestionable, and none of the opposition forces appeared capable to oust the solid government majority.

The appearance of Bidzina Ivanishvili in the political theatre changed the game, offering a viable alternative to that part of the electorate tired of UNM dominance and its increasingly assertive methods. The electoral campaign in 2012 was harsh, tough, sometimes above and beyond constitutional constrains. But the straw that broke the camel was the broadcast in mid-September on MastroTV and TV9 of tortures in the prison no. 8 . Caught in a scandal that lifted the veil on the methods widely tolerated by top governmental figures, including the leaders of the UNM Secretary Vano Merabishvili, UNM had to hand the baton to the emerging political force, Ivanishvili’s Georgian Dream.

Four years ago, the Georgian Dream came to power supported by great expectations. Those who had suffered the increasingly authoritarian UNM were hoping that the new coalition would push forward the security sector reform and bring to justice former public servants who broke the law under the guarantee of impunity provided the by the previous government. Prosecutions indeed were undertaken, involving illustrious names of the UNM: the party Secretary Merabishvili has been sentenced to prison while the former President has been convicted in absentia. This process raised concern within the country and by the international community, particularly because a series of court decisions has been criticized as politically motivated. The most recent in time is the conviction of the former Tbilisi mayor, Gigi Ugulava , for misuse of public funds.

In an intricate tangle of political considerations, the security sector reform (SSR) proves to be more complex and challenging than expected 10 years ago, when, after the Rose Revolution, Georgia turned the page and adopted a renewed impetus in tampering with the police, the army and the justice system.

The SSR was a flagship of Saakashvili governments: the modernization of the law enforcement agencies, the rejuvenation of the cadres and the battle against corruption turned Georgia into a model in the post-Soviet space. But if the positive results cannot certainly be underestimated, undercurrent trends converted an internationally praised success in a domestic electoral punishment.

Like in many other post-Soviet countries, the legacy of the past holds its influence on the military and justice sectors of Georgia, perpetuating informal loyalty schemes involving clan, family, and party structures, leading to arbitrary behaviours and widespread neglect of procedures, standards and command chains. The persistence of the past takes the form of personalization of power, depriving civilian and military institutions of their legitimacy and constitutional compliance. In this context, a new generation of civil servants raised to respect procedures and the rule of law, is struggling to promote a genuine change of mindset in institutions, but it faces enormous obstacles. 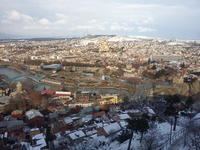 National minorities under the Georgian Dream

What was the contribution of the Georgian Dream in the SSR? The party distanced itself from the UNM, first of all by loosening prison terms, despite opposition criticism claiming that this would cause an increase in crime and deterioration of the security situation. Yet, continuity with the previous regime remains: although the political weight of the Ministry of the Interior (MoI) has been partially curtailed compared to the times of the all-mighty Merabishvili, it remains the subject of criticism for both the arbitrary use of the police force and for its broad powers. An example is the controversial wire-tapping law, passed by the majority last February dribbling a presidential veto, which guarantees the ministry uncontrolled access to mobile telephone servers .

Meanwhile, the highest charges within the Ministries of Interior and Defence have been replaced. In both cases, the judiciary played a significant role, since the removal of ministerial employees was accomplished via convictions. The most recent case hit the Ministry of Defence with five sentences against civil and military staff. Irakli Alasania, the former minister and former member of the Georgian Dream coalition, took to the street against the trial and the verdict. Alasania claims that the courts serves the interests of big powers against possible opponents, in line with a long and nefarious tradition of deficiencies in the check-and-balances system of the country, confirming the lack of independence of the judiciary.

Although the security sector is still strongly affected by political manipulations, both in its civilian and military components, it would be misleading to maintain that nothing has changed in the last four years.

The down-scaling of the super-Ministry of the Interior, as well as a less discretionary exercise of violence represent significant improvements. Impunity has been dented, even if the investigations and the trials bear the signs of a certain arbitrary selectivity. An important contribution to the reform could stem from the new Law on Civil Servants , which aims to provide with professional and ethical norms a new generation of Georgian officials, whose faith to their public task and to the institutions they work in should make them less prone to manipulation, pressures, and corruption.

The biggest challenge remains to convert the exercise of power from an arbitrary personal choice into mansions of institutional legality, anchoring state officials’ deeds to the principles and purposes the Constitution assigns to them, thus making Georgia far more solid and certainly safer for its citizens.