Georgia: the EU speaks out on the political crisis 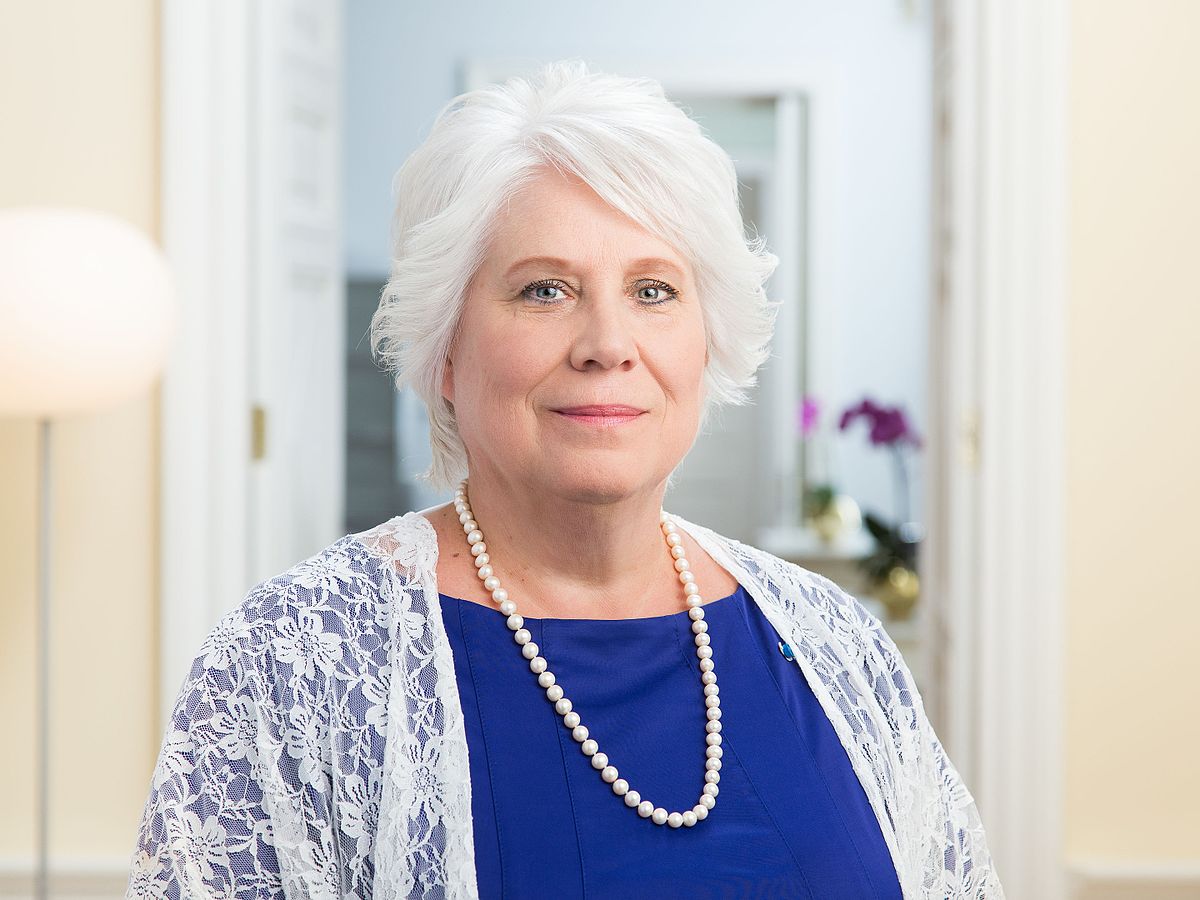 Marina Kaljurand, Minister of Foreign Affairs of Estonia from 2015 to 2016 and MEP since 2019, current President of the EP Delegation for Relations with the South Caucasus (photo: Wikimedia )

The political impasse in Georgia continues despite two attempts at mediation by the EU institutions. The European Parliament warns: European aid only if the parties resolve the crisis

From November 2020 to April 2021: a six-month-long crisis in Georgia. Six months coinciding with the second wave of COVID19 infections, with the last tragic phases of the war in Karabakh, and with the effects of a new regional status quo that looks anything but promising for Georgia.

Despite the enormous challenges that the country is facing, the Georgian political class has not overcome mutual animosity and is dragging a country in growing difficulty and increasingly isolated into the abyss of uncertainty.

We left Georgia in March on the threshold of a turning point from the political impasse that dragged on from the elections: the opposition boycotting the parliament that took office after the October 31 elections; Nika Melia, secretary of the United National Movement, in prison; a series of pressing reforms to be addressed; and social and political cohesion to be rebuilt after almost a decade of systematic polarisation of the Georgian Dream and more or less united oppositions.

The European Union then took the helm of the negotiations by fielding a specially created figure, Special Representative Christian Danielsson, who works on behalf of Prime Minister Charles Michel. Five points were placed on the agenda which, if agreed between the parties, could lead to a normalisation of the country's institutional life – the solution to the question of arrests perceived as politically motivated (that of Nika Melia and Giorgi Rurua, of opposition TV Mtavari Arkhi), electoral reform, justice, parliament, and the modalities of a new electoral round.

The first and last point are those that killed the negotiation. After a mediation effort that has gone on beyond the expected, with sessions of up to 10 hours, Danielsson is back in Brussels. The parties have come closer on various points, but are clashing on the release of those that the opposition sees as political prisoners, and the majority will not hear about early voting.

"The contribution of the European Union continues. I want to reiterate a call to all Georgian party leaders to put the interests of the Georgian people first, reach necessary compromises, and turn their attention to other priority issues", said Charles Michel after Danielsson's return, and before sending his representative back in Tbilisi. During the second mediation trip, which began on March 27, Danielsson met not only institutional and political offices, but also – again – members of civil society, including Transparency International Georgia, GYLA the Georgian Young Lawyers Association, and other NGOs active in the fields of election observation, rights protection, and democratisation processes.

On March 29 Danielsson also had a remote exchange with 7 MEPs who have key roles in managing EU-Georgia relations.

After a new long session with the parties, Danielsson again took note of the lack of agreement on March 31: "I return to Brussels with the confidence that, with such a lively civil society, Georgia will one day be able to turn the page and move towards an ambitious future". But that day does not seem to be in the hands of the current political leadership. And this is leading to a new scenario.

MEPs and the crisis

Faced with this negotiation débâcle for which the European institutions have not hidden the frustration towards the Georgian political ruling class, and in the face of the latter's apparent inability to understand that the rope is stretched to the maximum and could break, it was up to the European Parliament to issue the most serious possible warning.

First went the seven MEPs who had been involved in the second negotiation – President of the Foreign Affairs Commission David McAllister, President of the Delegation for Relations with the South Caucasus Marina Kaljurand, European People's Party representatives Andrius Kibilius and Michael Gahler, Green Viola von Cramon-Taubadel, Social Democrat Sven Mikser, and Petras Austrevicius for Renew Europe. The unity of purpose lacking in the Georgian parliament is found in the European Parliament to send a clear, unequivocal signal. The message is delivered with a joint declaration notifying the intention to link European aid to Georgia – including economic assistance – to overcoming this political crisis. The measure should cover the packages already approved for Georgia and apply the principle of conditionality to the EU-Georgia macro-financial support plan. A very clear message, and expressed in terms that have never been found in the relations between Europe and Georgia.

Yet Tbilisi, especially the majority, was unfazed. The vice president of the Georgian Parliament dismissed the gesture as the opinion of "six, seven or eight MEPs who have limited influence on a strategic direction that is important not only for Georgia, but for every country in the European Union".

The comparison between the two different ways of communicating, and the different assessments that emerge, leads to the perception that the Georgian political class lives in a self-involved bubble and has lost track of what is happening around this crisis, including the possibility of losing status.

This was the message spoken by Marina Kaljurand , who clarified that behind the seven signatories there is all the weight of the European Parliament and that either Georgia shows itself a country with a civil and democratic path, or " this is just the beginning”. Kaljurand pointed out the Moldovan precedent for the principle of conditionality in disbursements, and that “Europe will not offer its high-level visits, its own mediation forever”.

The words of the President

On April 9, Georgia commemorated the Soviet repression of 1989 and independence in 1991. In her speech to Parliament , President Salomè Zurabishvili spoke in no uncertain terms about the failed mediation and the position expressed by the European Union, calling out the ruling class inside and outside parliament: “The government did not have the courage to put stability, the country's democratic process, and active cooperation with Europe before individual issues […]. The opposition does not have the courage to free itself from external pressures and to choose a political path that will lead it to sit in a multi-party parliament".

No crisis can last forever without producing major failures. The alarm clock for Georgia has been going off for a while.